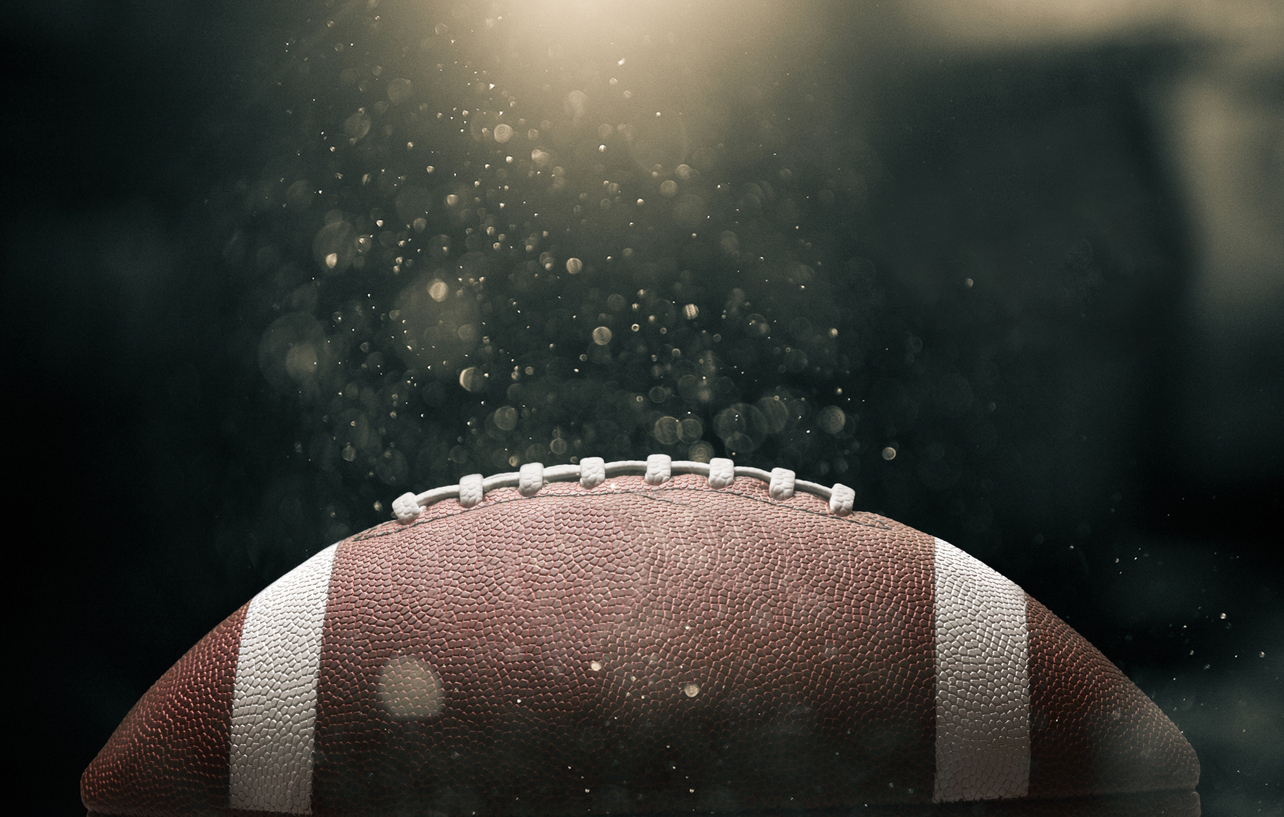 Super Bowl LVI is almost upon us. Tens of millions of viewers will tune in this year, with most watch parties taking place inside the home.

A survey by Numerator found that three-quarters of the 1,800 people surveyed plan to watch the Super Bowl this year. Interestingly, 55% plan to do so at home alone or with members of their household. Just 2% plan to watch at a bar or restaurant. The omicron variant has limited celebrations for 62% of respondents.

For automotive dealers, this means that more people will be tuned in using their personal TV sets and devices. You can use the momentum OEMs are driving with Super Bowl ads to funnel traffic into your dealership.

NBCUniversal announced that its broadcast of Super Bowl LVI is sold out across NBC, Telemundo, and all digital platforms including Peacock. The network said that 85% of ad slots had already been sold as early as July 2021. That marks the fastest pace of ad sales in at least a decade.

This year’s game will set a record for the average price per spot. The average cost of a 30-second spot in 2022 is up 18% to $6.5 million. NBC has sold multiple 30-second spots this year for $7 million, as well. Companies typically spend in the range of $1 million to $5 million to actually produce their ads.

Automotive, technology, entertainment, travel, and health and wellness are among the categories that have increased spending compared to a year ago. More than 30 new advertisers this year joined the ranks, mostly coming from automotive, tech, and travel.

CBS hosted last year’s Super Bowl and saw a sizeable decline in viewership. However, the company’s streaming views were up 65%, coming in at 5.7 million. 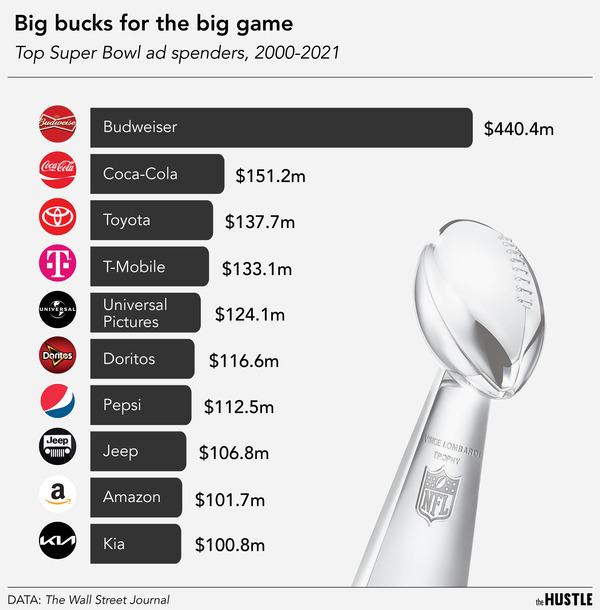 How Dealers Can Cash in On Super Bowl Traffic

With OEMs like Toyota and Kia running large-scale Super Bowl ads, dealers have an opportunity to capitalize on the interest these ads generate. You don’t have to have a Super Bowl-sized budget to gain customers off of this weekend, you just need the right strategies in place to draw interested buyers to your lot.

Having a digital strategy specific to Super Bowl weekend will help ensure a stimulated audience doesn’t go to your competition to trade or purchase. Savvy tactics include increasing your paid search and retargeting budgets both during and after the game. This will capture consumers who search your brand after seeing one of the national advertisements. In addition to scoring more leads, capturing more customers via these channels will help improve your retargeting audience with in-market customers. This can greatly enhance the effectiveness of your lookalike and automated bidding audiences in the future.

To make sure you score big this Super Bowl season, let the digital marketing experts at Strong Automotive Merchandising set you on the path to success.