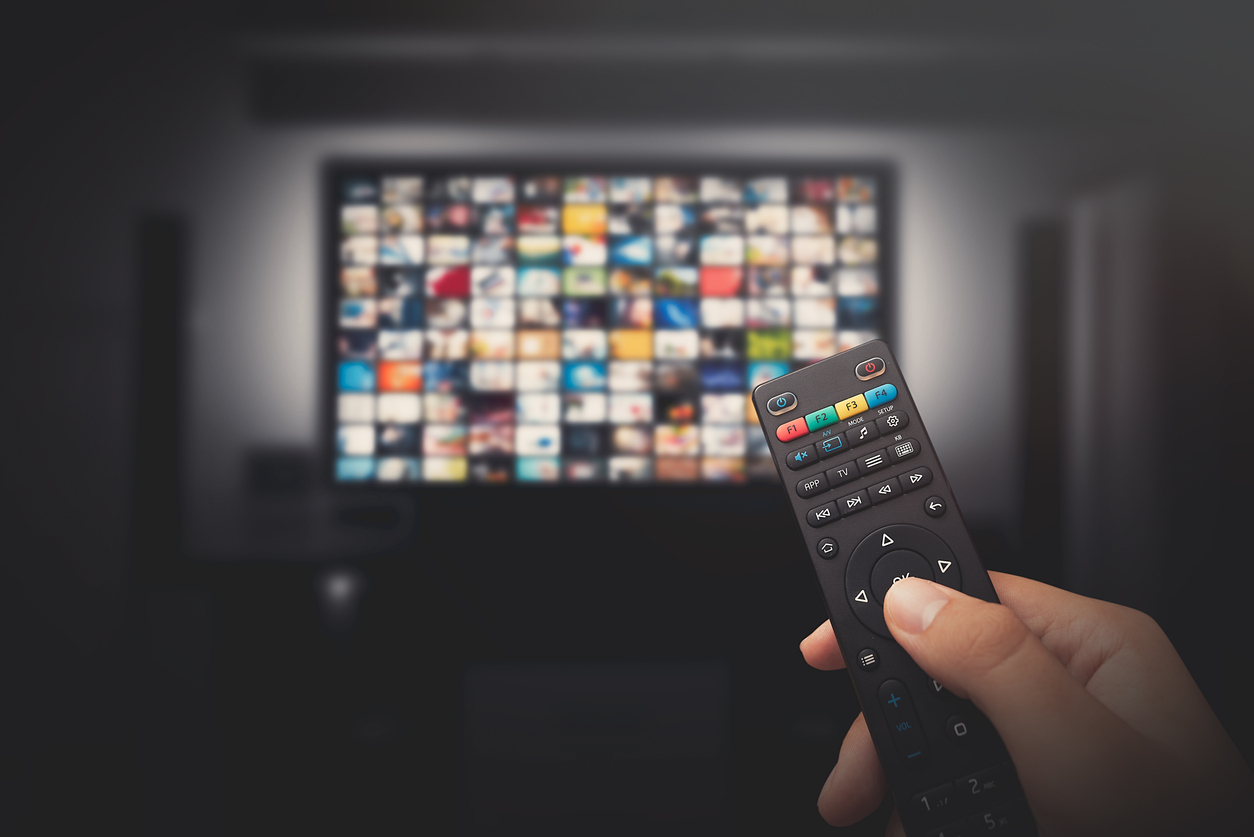 Over the past decade, there has been a battle between traditional cable services and online streaming subscriptions. At first, there was fear that consumers would cut their cable subscriptions in favor of more affordable streaming services. However, with the seemingly endless insurgence of new platforms, customers are seeing savings dwindle. This begs the question: Could a streaming service overload push consumers back to cable?

It’s no secret that cable costs have risen over the last decade. Average cable bills often come in around $150 and can easily top out over $200. Plus, some cable companies have been known to use hidden fees and expiring discounts to further drive up the cost of service. These prices may deter consumers from signing up for new cable contracts and could explain America’s 39.3 million cord-cutters (2019).

Too Many Streaming Services

When there were fewer streaming options, it was easy to keep TV bills far lower than the cost of cable. However, the addition of more stand-alone services means that content is being moved from platforms like Netflix and Hulu to newcomers like Disney+ and Peacock. To keep viewing their favorite films and TV programs, consumers have to subscribe to more services that come at a higher price than they used to.

Some media analysts, including our Media Director at Strong Automotive Merchandising, theorize that the streaming service overload could push people back to cable. This comes from rising subscription costs, the need to subscribe to multiple services, and the hassle of switching between so many platforms.

Working with a team of media experts can help you stay on top of changing media trends. We’re offering a free media review to help you make the most of your advertising. Simply fill out the form here, and one of our account experts will be in touch.