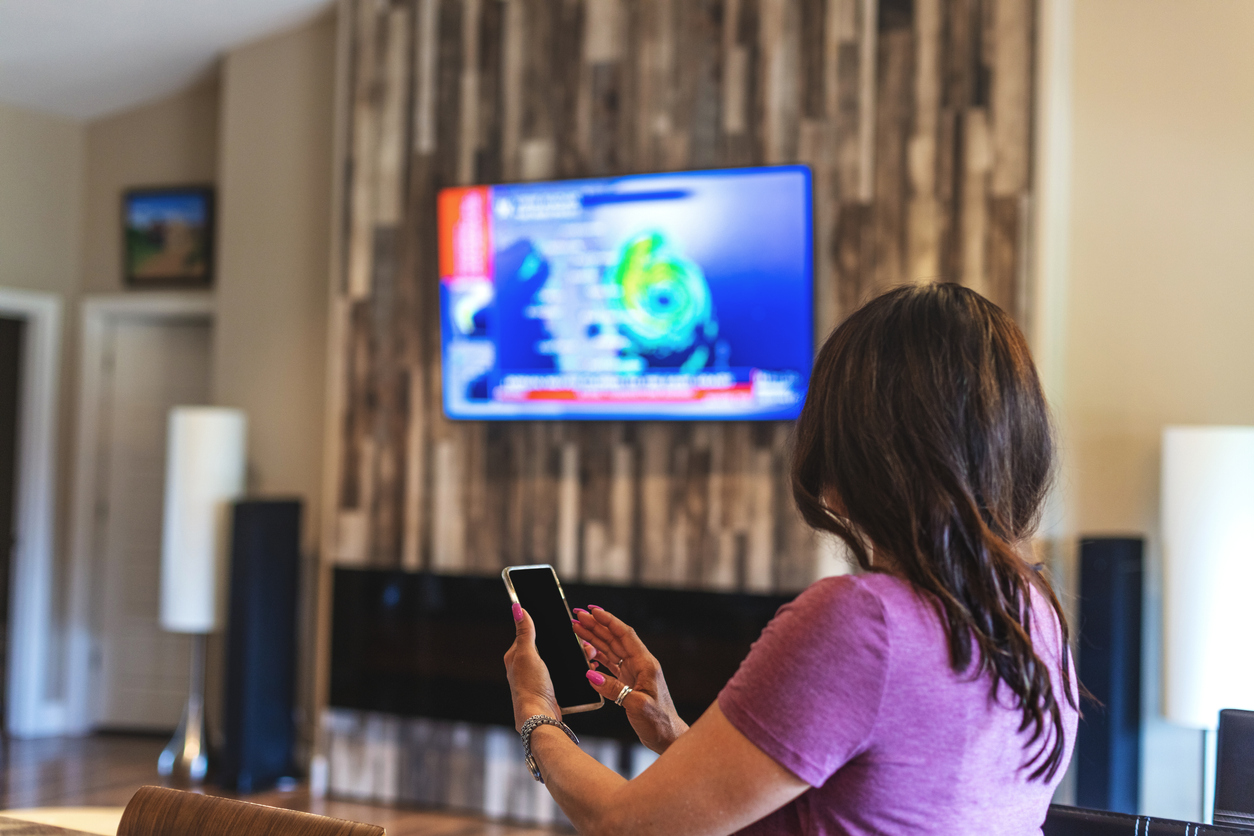 The pandemic has upended more norms than we could have anticipated. While most dealers’ attention is focused on supply chain issues right now, another important point to consider is the number of people still working from home. It’s estimated that nearly a quarter of office workers are still working remotely across the U.S. In this article, we explore the change that remote work has brought to media consumption, especially through the lens of working from home.

No Commute? Turn on the TV Instead

Before the pandemic, many workers used their commutes – be it on foot, bike, car, or train – to unwind from a long workday. Unplugging during this time allowed them to bridge the gap between work mode and home mode. It’s a ritual that many of us took for granted before it was removed from our lives.

For those still working from home, the novelty of remote work has worn off, and it has become increasingly important to separate work and home life. In the absence of a commute, many have turned to television to create a similar unwinding effect.

The Wall Street Journal published a profile of several remote workers who attested to this fact. Turning on their favorite Netflix or cable TV show has become the signal for their brains that the workday is over. Far from being only anecdotal, this trend has been quantified by Nielsen reports as well. In 2020, the average TV watch time per consumer grew two hours a day. Some of the increase could be attributed to daytime shows that workers played in the background, but the report showed that evening television viewership grew, too.

Increased screentime made sense in 2020 when the majority of people were confined to their homes for longer than usual. But are the numbers sticking in 2021? Reports seem to suggest so. Though media consumption levels have remained very close to 2020 levels, there is a 5.7% decline in time spent watching traditional TV. This only highlights the need for a diversified media strategy.

A Media Strategy That Reaches All Users

The amount of time consumers are spending with media is higher than ever. But with people fragmented among traditional TV, OTT, and online video, how do you reach everyone with your messaging? The answer lies in a diversified, yet unified, media strategy.

When you have one agency responsible for your advertising across all media platforms, you can stick with a single campaign that reinforces your brand each place your customer sees you. Strong Automotive Merchandising offers a mix of advertising options across streaming, linear TV, and everywhere online. That’s how you stay in front of your customer, no matter which screen they’re using.