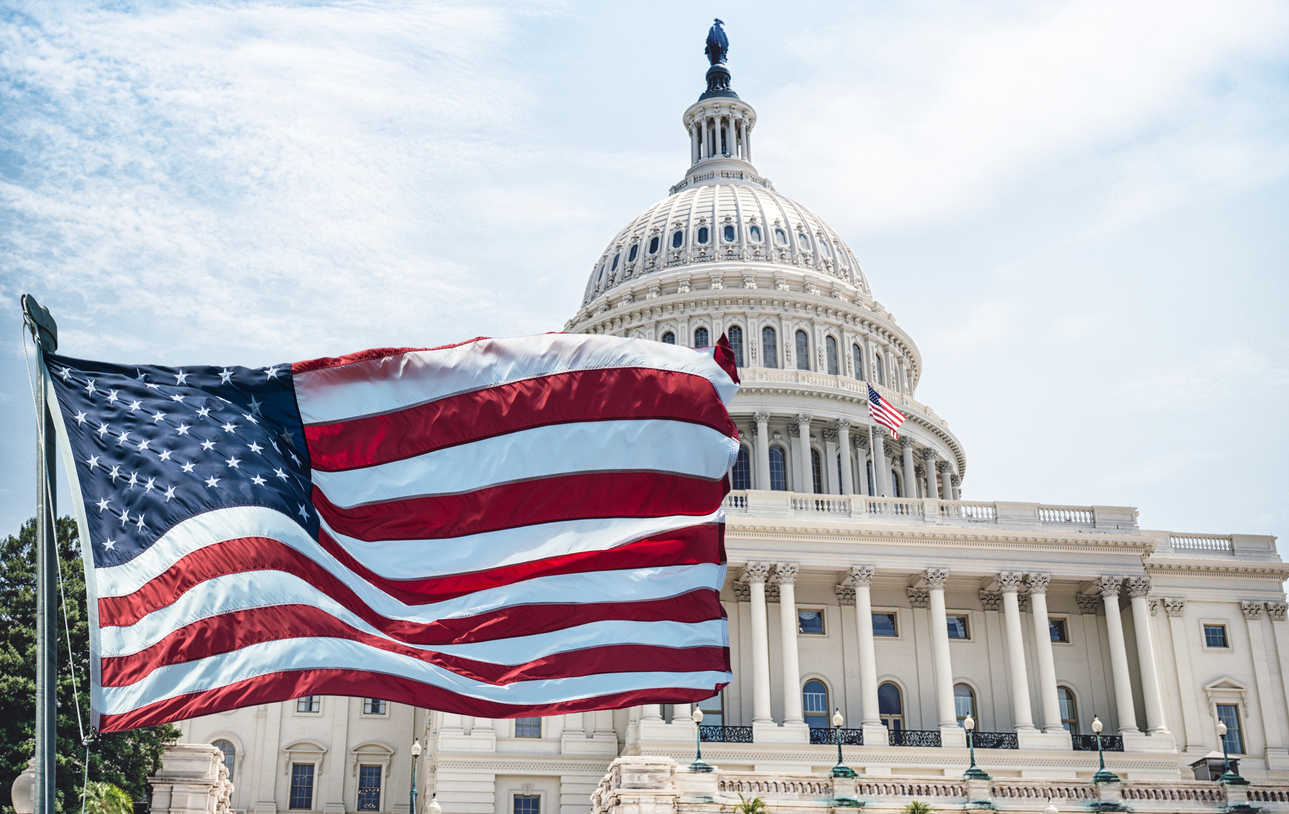 It’s easy to get fed up with the barrage of political ads during election season. No one, however, feels the effects more than car dealers.

In 2020, political ad spending is predicted to reach as high as $6 billion – nearly 40 percent higher than 2016’s presidential race. Of that, $3.26 billion will go to broadcast television and radio. While digital video spending has significantly risen this cycle, broadcast TV remains the medium of choice for political hopefuls, representing more than twice the budget of digital video advertising (Politico).

What does this mean for dealers? More than ever, broadcast ad space is about to become highly limited. Prepare for fewer options, smaller schedules, and less Added Value.

While political advertising will no doubt shake up your advertising rhythm, there are steps you can take to minimize disruptions and continue driving traffic.

Typically, automotive dealerships are the majority purchasers of local television advertising. Depending on your dealership’s location, this can change in 2020. For example, AdAge reports that presidential commercials alone can soak up more than a third of local TV ad space in battleground markets.

Iowa is one place where this trend holds particularly true. During the 2020 Democratic primaries, a surplus of candidates led to an even more crowded market. Having two billionaires in the race only exacerbated the issue. Advertising Analytics found that ad rates increased 22 percent on average whenever billionaire Mike Bloomberg entered a market.

Advertising Analytics also found that the number of political ads on local broadcast stations is expected to increase 40 percent from 2018. Why? It’s because TV is still seen as the most trusted medium for political advertising. Additionally, broadcast TV has a high penetration with consumers 55 and older – a valuable demographic for presidential hopefuls (MediaPost).

How Automotive Dealers Can Prepare for Election 2020

The best way to address the broadcast inventory shortage is by taking a preventative approach. The earlier you can place your media buys for 2020, the better chance you’ll have at securing your spots.

It’s also essential to have a strong line of communication with media representatives. By communicating concerns upfront, you can work with your rep to predict disruptions and come up with a plan B. This backup plan will vary market to market. Sometimes, the best advice is to stay the course while making use of pre-determined adjustments to your placement and budget.

Alternatively, dealers can look to invest in other, less competitive mediums. Cable television is less competitive and still supplies many of the benefits of local television advertising. Radio is another option, and depending on the market, it can have more space available than TV.

Before making a decision on whether or not to change your local TV strategy, it’s important to consider your market, the political climate, and your return on investment (ROI). While broadcast prices may have surged in Iowa, that doesn’t mean they will increase at the same rate in your target market. The biggest change dealers will see is less Added Value due to the higher demand for ad space.

Digital marketing raises another question when faced with dwindling TV ad space. While it may seem like a good idea to move more of your strategy online, it is important to bear in mind the data on media consumption by generation. Those with the most spending power in the U.S., the baby boomers, still watch and trust TV more than any other medium. It’s important to have a strong presence on television, which can be supplemented by digital tactics to drive traffic across all generations.

The most important part of determining ad strategy during an election boils down to knowing your market. There are several media analysis tools available to dealers, such as those built by Nielsen and ComScore. But the easiest solution is to work with a team of media professionals who knows your business, your market, and your local media reps.

Start planning now, and buckle up for the adventure that will be our 2020 election.

For more information on developing an election-proof media strategy, contact us using the form below.