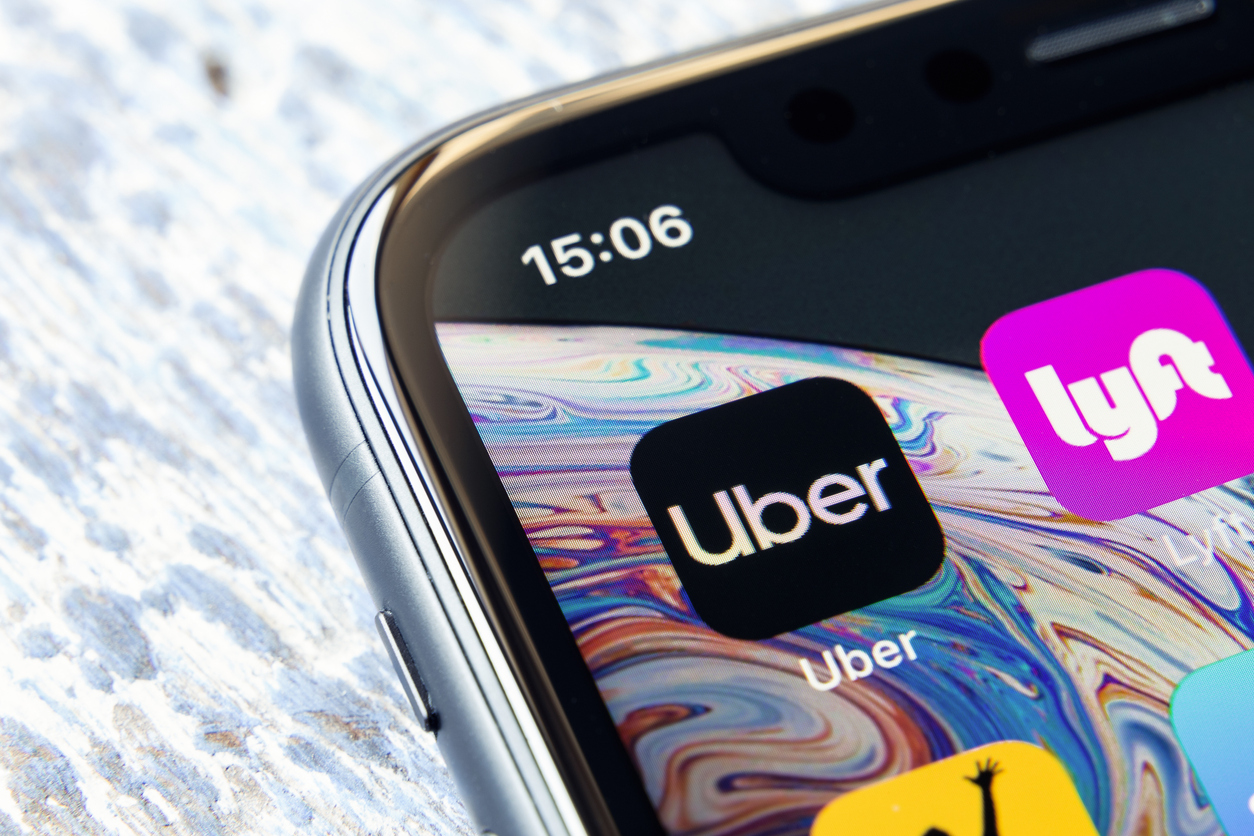 For years, one trend was rumored to bring about dealers’ demise. Ride-sharing was cast as the new normal for Generation Y. Millennials were said to rent their homes, their workspaces, and even their vehicles.

Now, in the midst of a crisis that has altered the world, the allure of ride-sharing may be a thing of the past.

COVID-19 May Weaken the Sharing Economy

Our society has grown used to services like Uber, Lyft, and Bird. And with more people moving to the nation’s urban cores, Americans are relying more on public transportation. But as the world has become acutely aware of the importance of disinfection, ride-sharing becomes less of a convenience and more of a concern.

In a typical Uber, the driver ping-pongs from one rider to the next. Delivering passengers quickly is rewarded, as it means the driver will have a better chance of securing a good rating and the next ride request. With this system, it’s rare that a driver would take the time to sanitize the vehicle between each rider. What would have formerly been called overkill is now a necessity.

While the coronavirus shutdown will hopefully lift soon, consumers’ idea of what makes a space clean and safe will likely remain changed.

The original assumptions about millennials shunning ownership have been disproven well before the pandemic. But now, dealers are in an even better position to cater to consumers who would rather not take the risk of a shared space.

Already, markets in China have seen an increase in sales from those concerned about personal safe space. One dealership cited doctors and frontline professionals as among its first customers after reopening, an indication that the most vulnerable workers want to purchase.

Whether this trend will happen in the U.S. remains to be seen, but as the public gets more accustomed to social distancing, it only seems likely. Personal vehicles are seen as an extension of the safe space of one’s home.

The Future of the Sharing Economy

It’s unlikely that Ubers and Airbnbs will disappear after the pandemic. These services are still useful for many people. The opportunity for dealers lies in the consumers who value safety and security over the convenience of the sharing economy.

Millennials, in particular, will be an audience for dealers to watch. No one knows for certain how the shutdown will be lifted, but some experts suggest that it will happen in waves, starting with the youngest. If this generation reacts similarly to Chinese consumers, then dealers will want to place a heavy focus on millennial marketing to drive traffic from this transformed audience.