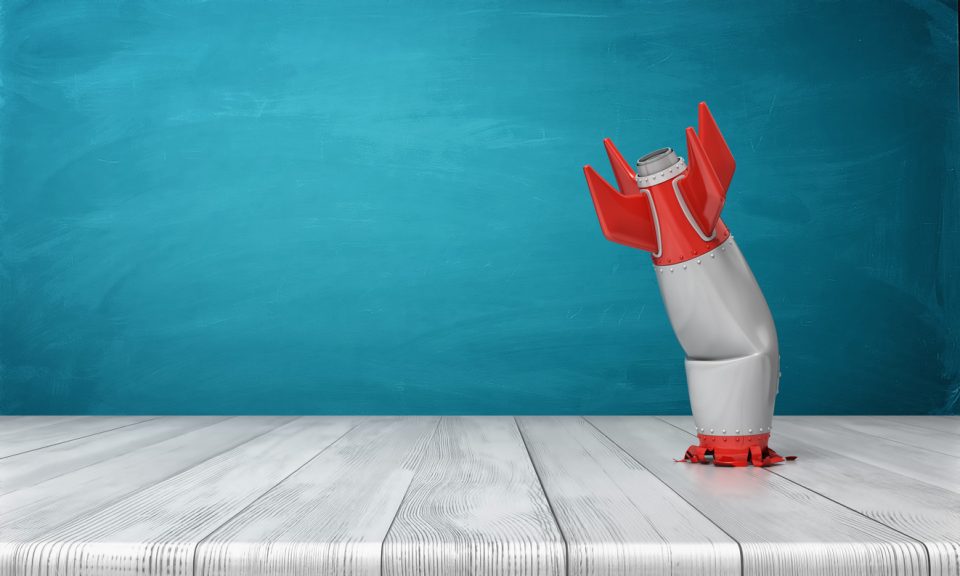 It’s common for things on the internet to come and go. It’s the place of short-lived glory, after all. But a massive flop by the internet’s biggest contender, Google, is worth examining.

Google+, the technology company’s version of a social network, was officially axed on April 2, 2019. Google announced its ending back in October 2018, but it gave users some time to save any material before all profiles became inaccessible.

If Google is a company that succeeds at so much, then why did its social network fail?

On the surface, one would think Google+ ended over security issues. But the truth is, it was doomed well before that.

Right before the company announced it was sunsetting Google+, the public learned that a security flaw had been found that allowed access to over 500,000 profiles, even if data was set to private. While the company claimed that they had no record of this vulnerability being exploited before they fixed it, data breaches are sensitive topics these days. It makes sense that this would be the straw that broke the camel’s back.

According to previous Google employees, the problems with Google+ started back in the development phase. Instead of designing an original product, Google raced to compete with Facebook. The reasoning for this centers around data. While Google is inarguably the largest aggregator of online content, it was interested in having more of a stake in social media data as well. Given that Google is big into advertising – as is Facebook now – having its own social media data would make its ad platform even more powerful.

Had Google taken a more innovative approach, it may have produced a product that could compete with the social media giants – or at least attract users.

What This Means for Business Owners

For business owners, or anyone involved in product decisions, the Google+ flop represents an important lesson. Whether you’re selling cars, an advertising platform, or lemonade, don’t spend all of your energy playing catch-up with the competition. Instead, focus on pinpointing consumer pain points and finding creative ways to solve them.

What do your customers need that no one else is providing? What unique skills and talents does your team have that you can use to improve your product?

By using this line of thinking, you’ve got a lot better shot at dominating your market without spending all of your energy focused on your competitors.