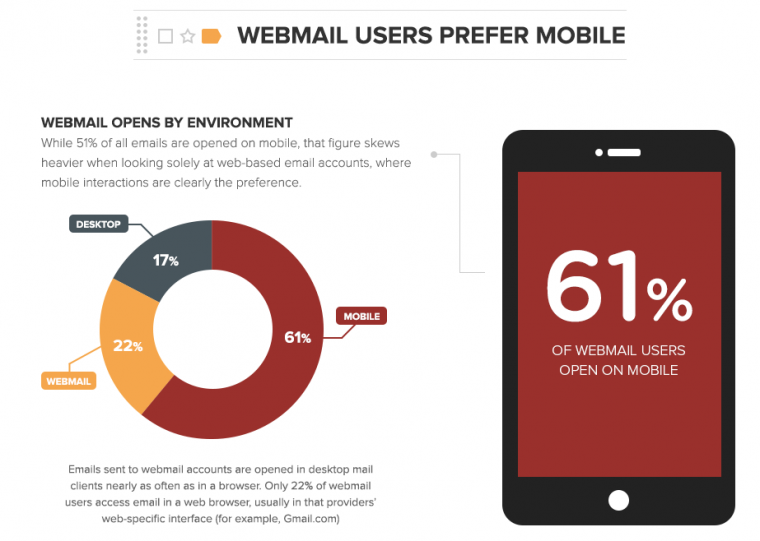 A report by dealerrefresh.com stated that last year 51 percent of emails were opened on a mobile device. The number for webmail users climbed even higher to 61 percent.

This is a trend that we have used for three years with dealers. As we consider ourselves early pioneers in this field there is still enormous opportunity through mobile email marketing.

Sure some people will never open an email. But it’s the same concept that some people check their hand delivered mail while standing over the trashcan. Same goes for those who change radio stations when ads come on or change the TV channel during a commercial.

Like it or not, but outbound SPAM, as some people call it, is an enormously effective trend in tier three marketing. It’s growing in terms of open rates and effectiveness.