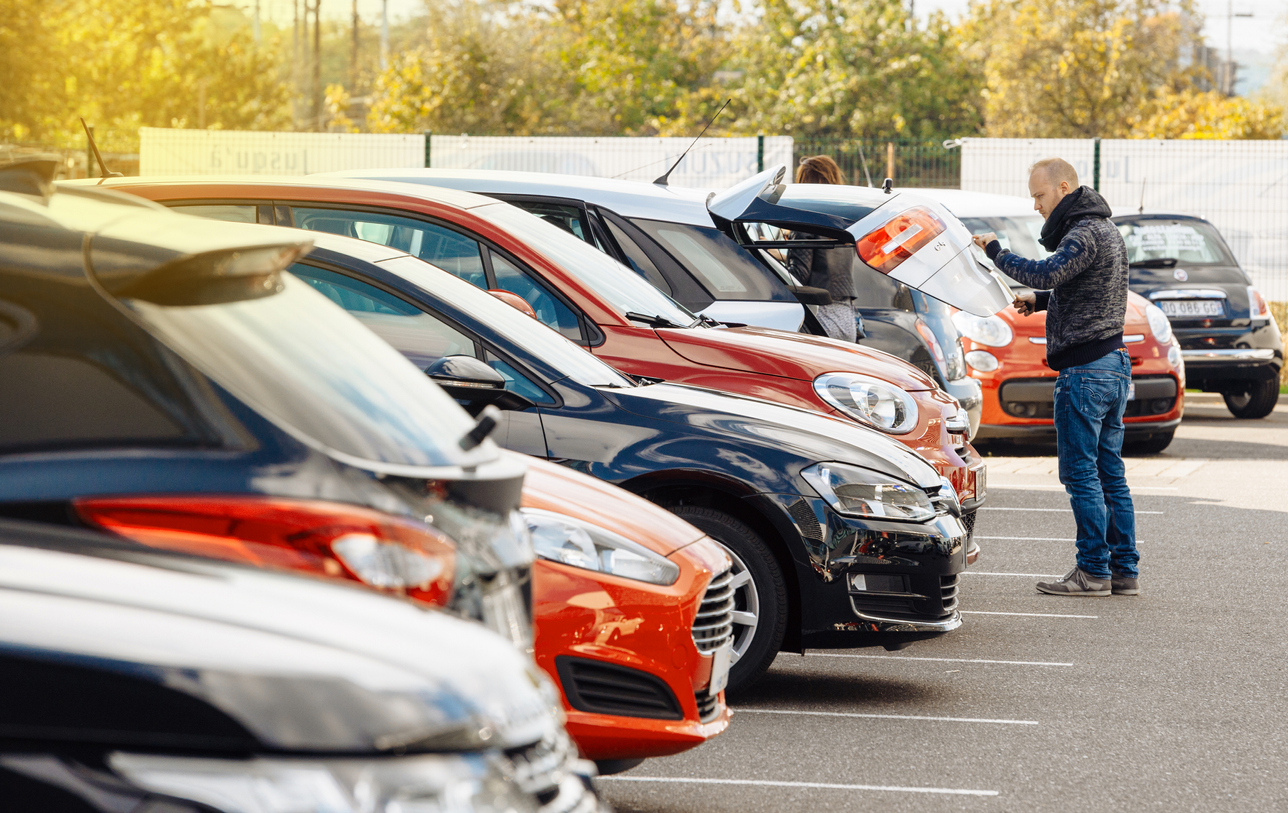 While the surge in new-car prices has made it more expensive for shoppers to purchase a vehicle, lenders and borrowers are coming out ahead. The shortage has caused some used cars to appreciate in value, similar to houses.

For lenders who must repossess and resell cars to cover defaulted loans, some are coming out ahead. Typically, lenders lose money on defaulted loans, even once they sell the vehicle. But that has changed given the spike in used-car prices. It has also been advantageous to borrowers who are “underwater” on their loans at trade-in, meaning they owe more than what the car is worth. The average number of underwater owners has decreased to 20%, down from 32% a year earlier. Those who are still underwater owed 25% less on average than borrowers at the same time in 2020.

Four large banks reported more than covering their losses on defaulted car loans in Q2. This is the first time gains have been made on defaults in at least two decades.

According to recently-released Q2 results, Penske Automotive Group has posted increases of 88% for new-vehicle sales and 75% for used vehicles, compared to Q2 2020. The company, which is the third-largest dealership group in the U.S., posted a total revenue increase of 91%, equaling nearly $7 billion.

Penske attributed the growth to its automotive business and commercial truck division, saying it was aided by lower costs. The company’s standalone CarShop used-vehicle supercenters nearly tripled sales to 18,742 vehicles.

Penske broke all-time records for any quarter for net income, pre-tax earnings, and earnings per share. The increase in sales represents a broader trend in the U.S. automotive market, with consumers buying more cars than ever, even in the face of limited inventory and higher prices.