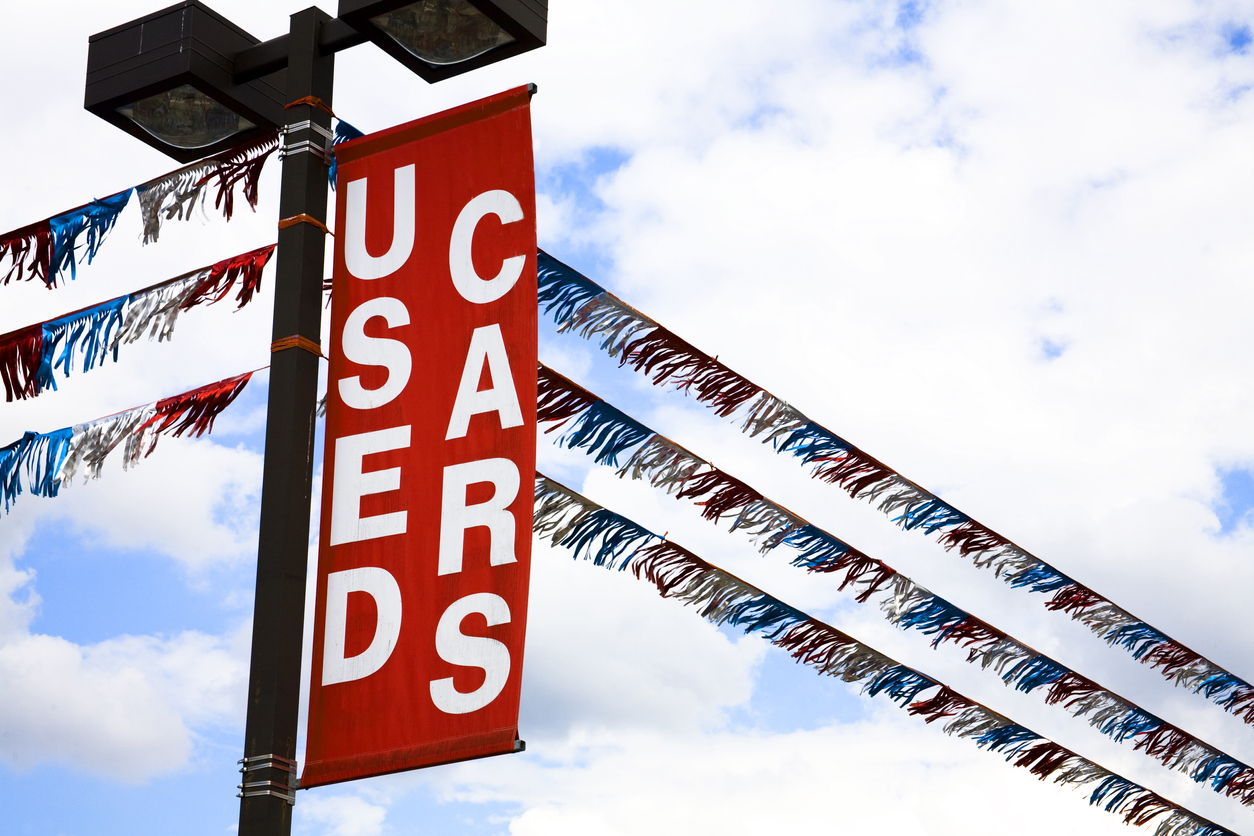 The used car market is more than twice the size of the new vehicle market and is outpacing it in terms of growth (source: NADA). Used car demand in the United States is estimated at 39.4 million used cars per year versus 17 million new vehicles.

Even in these uncertain times, used vehicles prove to be safer harbor than new ones, with peak-to-trough declines averaging about 11 percent over the past two decades, compared to 23 percent for new ones. Historically, used-car sales have had less volatile reactions to market shocks, such as the 2008–2009 recession. 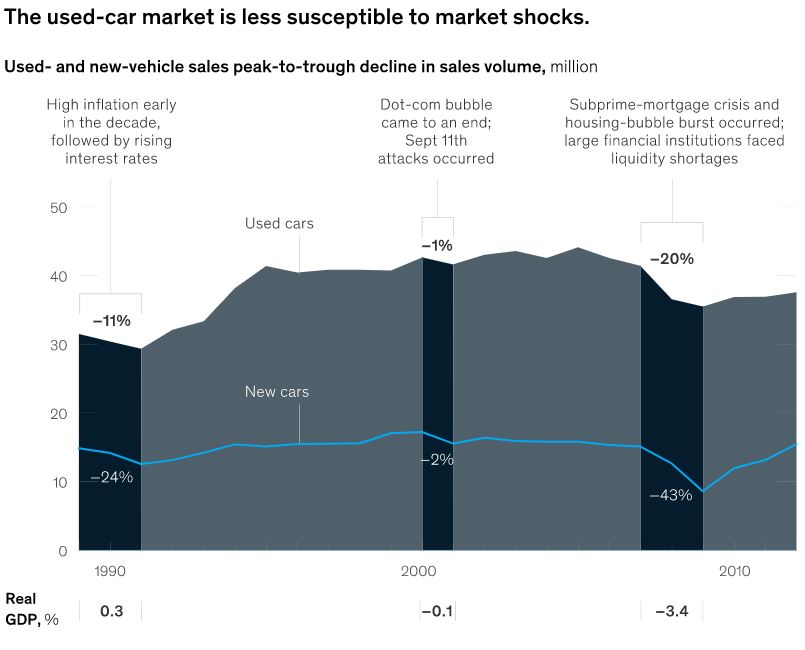 It remains to be seen if consumers use the money for its intended purpose or opt for purchases of used vehicles, televisions or new iPhones. In any event, used vehicles will continue to be sold at a higher rate than new vehicles, and they represent your best opportunity to weather this crisis.