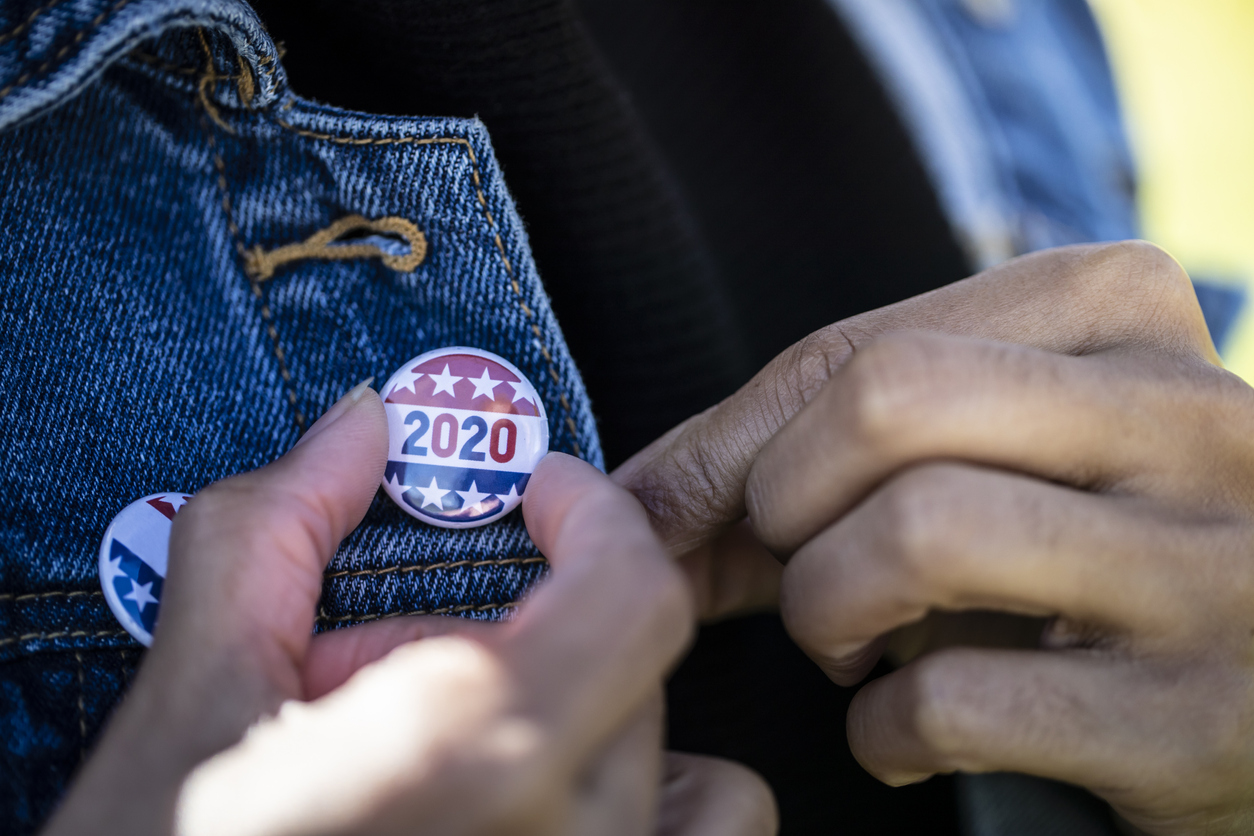 There are a lot of factors that go into evaluating presidential candidates. For those in the automotive industry, it merits taking a deeper look at how each candidate plans to affect automotive sales, manufacturing, and regulation. Strong Automotive Merchandising makes no endorsement of political candidates. Rather, this article provides a neutral overview of the policies and proposals outlined by President Donald Trump and Former Vice President Joe Biden.

Both candidates have touted their track records alongside the promises that they intend to fulfill for the auto industry if elected. Biden references his involvement with the 2009 bailout that saved GM and Chrysler under the Obama-Biden administration. Trump points to new plants opening under his administration, like the FCA manufacturing facility, along with record levels of employment before the pandemic.

Biden promises to create 1 million new jobs in the American auto industry, including auto supply chains and infrastructure, and he has been endorsed by the United Auto Workers. His plan relies heavily on increases in government spending.

Trump promises to boost the economy and U.S. auto sales, relying on trade deals to bring back domestic production. He says that these changes will result in more American car plant openings, creating more jobs in the industry.

The two candidates have different strategies for improving trade as it relates to the auto industry.

Trump has signaled that he will continue his strategy of renegotiating trade deals and relying on tariffs to encourage domestic production, pointing to new duties on European auto imports. The USMCA, a trade agreement signed by Trump, increases the percentage of parts originating from the U.S., Canada, or Mexico that automakers must produce to qualify for duty-free treatment. Tit-for-tat tariffs with China have affected steel and aluminum prices and have contributed to declining U.S. exports.

Biden plans to keep auto manufacturing domestic via what he calls an offshoring penalty tax. This 10-percent tax would apply to profits made by U.S. companies on goods produced abroad but sold in the U.S. Biden’s tax is aimed at preventing offshoring, which may be a concern if his proposed corporate tax raise – from 21 percent to 28 percent – comes to pass. The Obama-Biden administration negotiated the Trans-Pacific Partnership, a trade deal with Asian markets, in 2016. Biden has signaled he wants to expand global trade.

Related: How Will the 2020 Election Cycle Affect Advertisers?

When it comes to environmental protection, Trump has taken the route of deregulation in favor of economic advantages. He has ordered the rollback of the Corporate Average Fuel Economy (CAFE) mandates from the Obama administration, part of which reduces the yearly fuel efficiency requirements for auto manufacturers. He contends that these rollbacks will lower the price of automobiles by reducing compliance costs, making newer cars more accessible to consumers.

Biden is in favor of increased environmental regulation, expressing support for tougher fuel economy mandates. His proposed Clean Cars for America plan backs electric and hydrogen-powered vehicles and would shift 3 million government cars from gas to electric power. He also calls for creating 500,000 electric vehicle charging stations to increase consumer confidence in EVs, with the goal of spurring sales.

As with most issues, 2020’s presidential candidates have largely different views on how to support the automotive industry. Both have their unique advantages and disadvantages, but it’s up to you as a voter to decide.