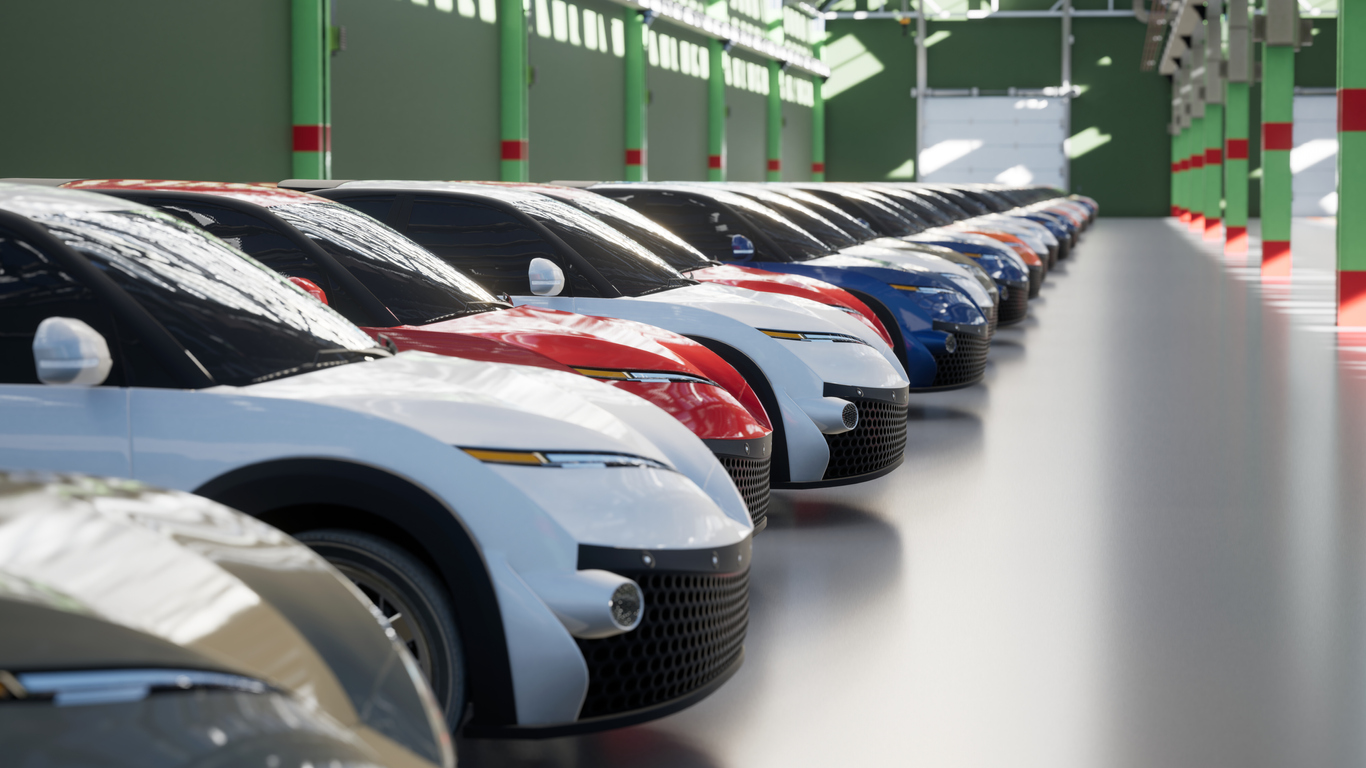 Take a look at the chart below to see year-over-year change and May forecasts for the 13 largest manufacturers by volume.

Companies producing everything from steel to electric cars are planning and building new plants in Southwest states, far from historical hubs of American industry in the Midwest and Southeast. The lure is open land, local tax breaks, and a growing supply of tech-savvy workers, according to the Wall Street Journal.

The SW region has increased its manufacturing output more than any other region in the U.S. in the four years through 2020. Those states also represent 30% of U.S. job growth in the manufacturing sector from Jan. 2017 to Jan. 2020.

Lucid Motors, an electric vehicle startup, plans to open a $700 million vehicle factory this year in Arizona, describing it as a straightforward choice. Tesla is opening a new assembly plant and battery factory in Texas, more than 1,400 miles from its Californian headquarters.

Employers seek to lure talent by promoting the area’s affordable housing as well as outdoor recreation opportunities like rock climbing and river rafting. It doesn’t hurt that Phoenix, Ariz., for example, enjoys an average of 299 sunny days each year.

In 2016, Instagram made sweeping changes to its algorithm, changing the game for brands and general users alike. This year’s updates aren’t expected to include the same level of overhaul, but they are worth noting for brands looking to remain astute in their social media marketing strategies.

As of 2021, the most significant update to Instagram’s algorithm has been the removal of like counts from some users’ photos.

The update hasn’t yet been made available to all Instagram users, but it would effectively remove a total like count from a user’s photo and instead display only the usernames of people who have liked the post. Users who post a photo still have the option to see the number of likes a photo has received.

The social media company is making this change to combat bullying and social pressure associated with like counts.

Given that the algorithm has not experienced wide-scale changes since 2016, any reduction in engagement is more likely caused by an increase in the app’s popularity rather than a back-end update. With more people and brands posting, there is increased competition for each one to reach its target users. That’s where social media advertising comes into play.