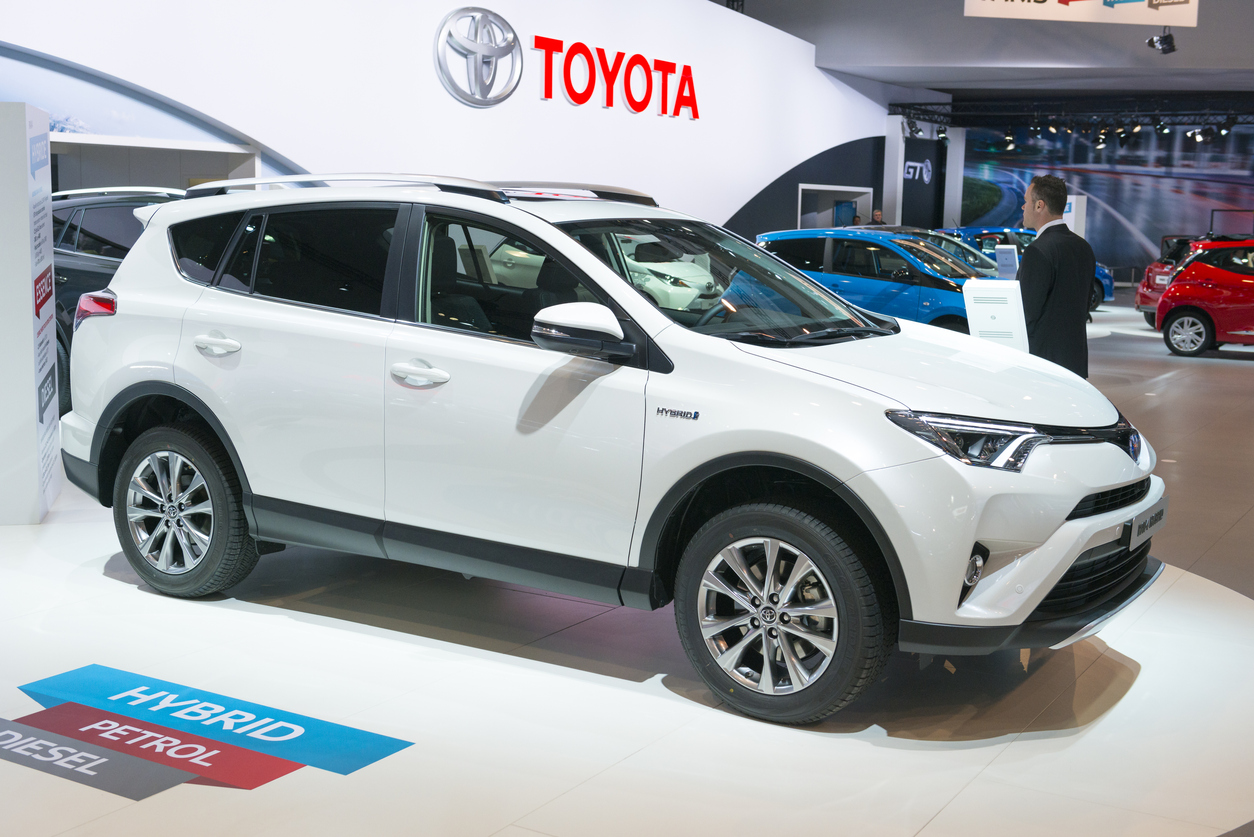 For the first time, Toyota has ranked as the nation’s top-selling car company. The 2021 ranking can be attributed to Toyota’s advantage during the semiconductor shortage. The company bet on a quicker rebound of vehicle demand and chose not to cut production and parts orders as sharply as other OEMs. This resulted in a computer chip stockpile that helped Toyota produce more vehicles to meet the past year’s backlog of demand.

Toyota does not expect this trend to continue long-term, however. The company also doesn’t plan to use its newly-acquired status in its advertising.

Last year, Toyota outsold GM by roughly 114,000 vehicles. The former’s sales also rose about 10% compared to 2020. GM’s sales, by contrast, declined nearly 13% from the previous year. Some analysts expect U.S. sales to reach 15.8 million in 2020, with a surge later in the year as supply improves.

More and more companies are entering the electric vehicle scene. Recently, Sony announced plans to sell EVs under its own brand. The company displayed a prototype of a seven-seat electric SUV with all-wheel drive at the CES technology conference in Las Vegas this January.

Another electronics manufacturer, Foxconn, has also entered the EV race. Its chairman has said the company aims to supply three million EVs annually by 2027. He estimates this figure would represent about 10% of the global market share by then.

While the number of electric car companies seems to keep multiplying, it’s not unprecedented. Starting with Duryea in 1895, at least 1,900 different companies were formed, producing over 3,000 makes of American automobiles.

“South Korea’s Hyundai Motor and affiliate Kia yesterday forecast that their combined global sales will jump 12.1% in 2022, even as last year’s sales fell short of targets due to a global chip shortage. The companies sold 6.67 million vehicles in 2021, about 3.7% less than their combined target of 6.92 million, largely due to supply problems including the chip shortage, which drove down vehicle shipment. They said they would target global sales of 7.47 million vehicles this year.” – Spots N Dots