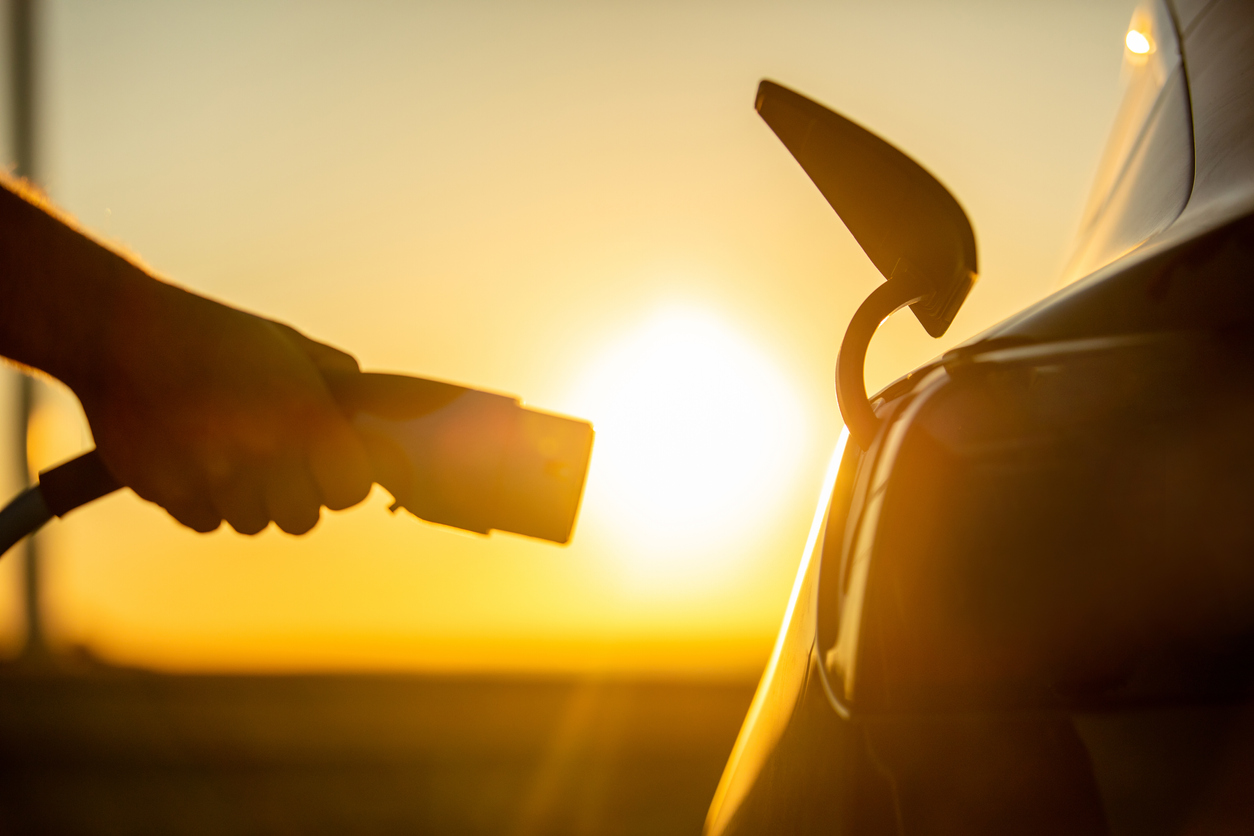 Fuel Efficiency Standards Are Getting Tougher

The Biden administration will announce Thursday changes to fuel economy standards, nullifying previous rollbacks by the Trump administration. The new standards will build upon a 2019 agreement between California and several major automakers.

Additionally, the heightened standards will come with an executive order on electric vehicles (EVs). The order, which is a non-binding pledge rather than a requirement, will state that 50% of new vehicles sold in 2030 should be emissions-free. It will also include a pledge from Detroit automakers that at least 40% of annual sales will be comprised of EVs by 2030.

Five companies – Ford, Volkswagen, BMW, Honda, and Volvo – sided with California and agreed to the state’s increased standards in 2019. General Motors, Stellantis, and Toyota were among those that sided with the Trump administration, though all three dropped out of the suit after Biden was elected (Detroit News).

The $1 trillion infrastructure package that is up for a final Senate vote this weekend includes a provision on drunk driving prevention. Nearly one-third of the 36,000 vehicle-related deaths in 2019 involved intoxicated drivers. Congress seeks to work with automakers to implement technology that measures a driver’s blood alcohol content (BAC) before allowing the vehicle to be started.

The proposed legislation would require the U.S. Transportation Department to set a technology safety standard within three years, and then give automakers at least another two years to comply. Several technologies have been explored to passively measure BAC, including breath analysis and an infrared sensor that measures BAC via the driver’s fingertip when pressing the ignition button.

The proposal has won the backing of Mothers Against Drunk Driving, the auto insurance industry, and some alcohol trade associations.

Taiwan Semiconductor Manufacturing Co. (TMC), the world’s largest contract chipmaker, has ramped up its production of automotive chips. It expects output of the microcontrollers used in vehicles to increase by about 60% year-over-year. TMC announced that the shortage should ease in the coming months for the auto industry, though the broader semiconductor shortage could continue into 2022.

The automotive industry has pressured chipmakers to give priority to vehicle chips over rivals like smartphone producers. TMC appears to have taken a strategic stance by favoring automakers, knowing that EVs will require even more chips to be purchased as popularity grows in the coming years.

Luke Thomas is the Director of Public Relations & Recruiting for Strong Automotive Merchandising.