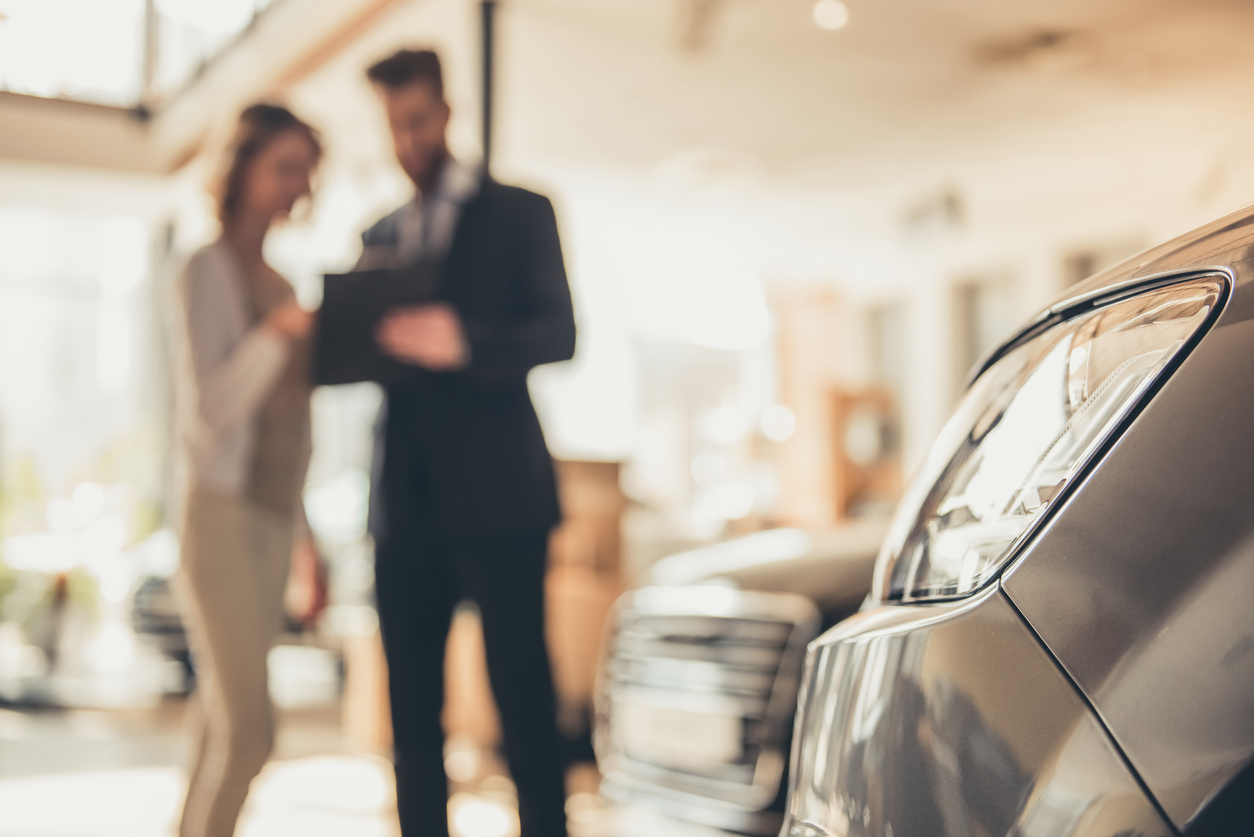 The popular video-sharing platform TikTok has become a powerful way for consumers to have their voices heard. Recently, one user posted a video outlining a deceptive tactic used in some dealership F&I departments.

According to the video, these F&I managers would target customers who were using an outside bank to finance their auto loans. The dealership would match the bank’s deal, but would also add percentage points to the customer’s interest rate without their knowledge. Customers were enticed by these offers because of the convenience of in-house financing, thus saving them a trip to the bank.

This video goes to show the speed with which knowledge can be shared online. It underscores the importance of having a transparent, ethical sales process to avoid losing sales and damaging your reputation.

A Wave of Lease Returns is Headed Your Way

With many customers receiving lease extensions in March and April, an onslaught of lease returns is expected for dealers.

WardsAuto dubbed the phenomenon the “Great Lease Return Tsunami.” To convert leasers into buyers, dealers should focus on promoting OEM finance incentives that trump new lease deals. Dealers can advertise the price difference along with the benefits of ownership.

Dealers can also market Certified Pre-Owned (CPO) vehicles against leasing. Many CPO vehicles still have the look and feel of a new car. If customers can clearly see how a CPO payment would compare to that of a lease, they will be more enticed to purchase.

The suit accused FCA of waging a years-long bribery campaign on UAW leaders in order to gain an unfair labor-cost advantage. GM argued that FCA’s racketeering caused direct harm to GM in terms of these cost advantages.

The judge ruled that GM failed to provide sufficient evidence that the company had been harmed by FCA’s violations. GM representatives responded that they will continue to pursue legal options against FCA.