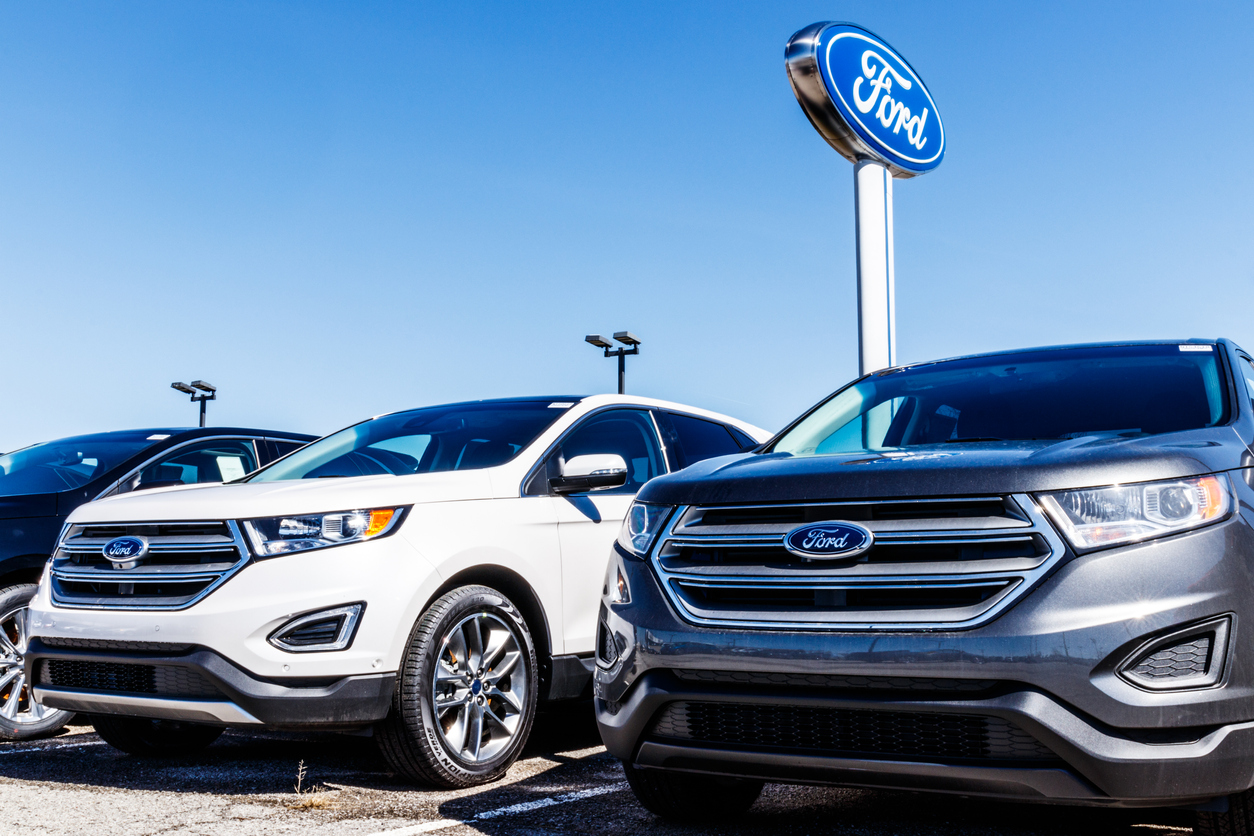 If you’ve tuned in to any football lately, you might have seen Ford’s new #FinishStrong ad. With shots of medical workers, life in masks, and life as it will be again, a voiceover by actor Bryan Cranston urges the viewer to look out for their neighbor, saying “we are so close” to overcoming our present crisis.

Over the course of three days at the start of the month, Ford ran its 30-second #FinishStrong ad 20 times during televised professional and college football games. It serves as a public service announcement rather than any sort of conventional advertising, promoting vigilance and respect for others until the pandemic is behind us.

The ad starts with a helicopter landing on a hospital roof, then cuts to nurses suiting up with face shields. We then see shots of life as it is now, with children and adults in face masks as they go about school and work. It’s important to note what the ad doesn’t do. It’s not intended to guilt-trip or discourage the viewer in the midst of a trying crisis. It does, however, call for action by highlighting the personal accountability and civic respect that have traditionally been celebrated as core American values.

Cranston’s voice petitions the audience to “hold the line, protect it, fight for it, sacrifice for it. Let’s look out for each other.” With images of life as it was before the outbreak, showing a rodeo, a wedding, and a music festival filled with a roaring crowd, we’re reminded not only of what we’ve had to do without, but what we can achieve if we make a collective effort. “Soon we will be what we were,” Cranston concludes. “Let’s finish strong.”

Ford’s message is simple and clear – follow basic safety guidelines to protect yourself and your community. This messaging is consistent with a company that has produced more than 20 million face shields, 50 million face masks, and 50,000 ventilators since the pandemic began. Ford’s earnestness in contributing support during the pandemic adds credibility and sincerity to their ad, and it puts them in a prime position to encourage action from others. It proves that their message comes from a place of genuine concern.

The ad has no mention of any Ford models. There’s no shot of the F-150 hauling lumber across a job site, but the ad speaks volumes for Ford’s place in the American psyche. The only branding comes at the end of the ad, with the line “Built Ford Proud.” What we see is an earnest plea from a company that takes pride in their products, and that integrity translates to care for their community as well.

In the same way, dealers can take steps to serve their communities through charities, sponsorships, and other outreach, and those efforts can put your business’s name in public view without making your services the focus. Outreach can make a positive impression in ways that conventional ads do not, appealing to shoppers’ sensibilities beyond their need for a new car. If they associate your dealership with a shared concern or genuine cause, that favorable connection can come to mind when they’re ready to buy.

To learn more about making a strong impression through dynamic marketing approaches, subscribe to Next Day Traffic.