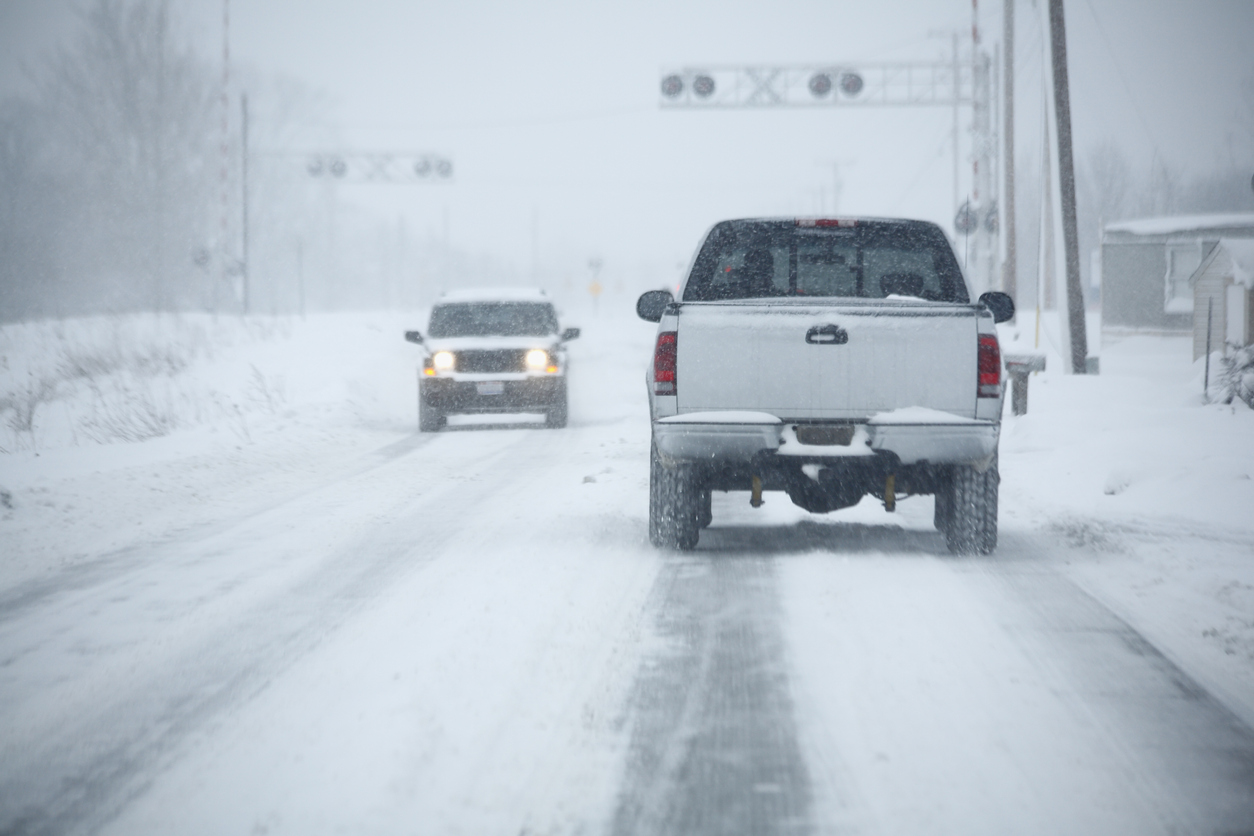 The study examines the number of issues customers experienced during the third year of vehicle ownership. Passenger cars had the lowest rate of issues in the study, with pickups having the highest rate, and SUVs being positioned in the middle.

These findings represent a new focal point for the industry. Given the skyrocketing popularity of pickups and SUVs, it is important for manufacturers to further address their higher rate of issues. Having an issue in the third year of ownership, right as the warranty is about to expire, can sit badly with customers and negatively impact brand loyalty.

Overall, the study suggests manufacturers are doing a better job at producing more dependable vehicles. It will be important to focus on maintaining well-functioning and easily-updated technology features in vehicles moving forward.

The latest of the pandemic-induced shortages for automotive continues to impact factories as microchips remain in short supply.

AutoForecast Solutions reports that 705,000 vehicles worldwide have not been produced due to microchip-related closures. The worldwide volume impact is projected to reach 1.4 million. Currently, nine plants globally are scheduled to be down for more than 21 days. Six of these are in North America.

So far, OEMs have been prioritizing microchips for high-inventory vehicles, minimizing the impact felt by dealers.

The recent winter storm that caused widespread power outages and freezing across Texas has impacted dealers’ ability to operate this month.

The nation’s sixth-largest new-vehicle dealership group, Sonic Automotive Inc., was forced to close all of its franchised dealerships. Texas is the group’s largest market by revenue, representing 28%. Group 1 Automotive Inc. was also forced to temporarily close the majority of its 54 stores during the outage.

Still, dealers have been able to keep a presence in their communities during the winter calamities. Ford implored its Texas dealers to aid local residents by loaning out F-150 trucks equipped with power generators. Select 2021 models come with a built-in Pro Power Generator that can generate between 2 and 7.2 kilowatts of electricity.

Texas has regained power, and the state is investigating the functionality of its electric grid to ensure future extreme weather events do not result in the type of widespread outages seen this February.