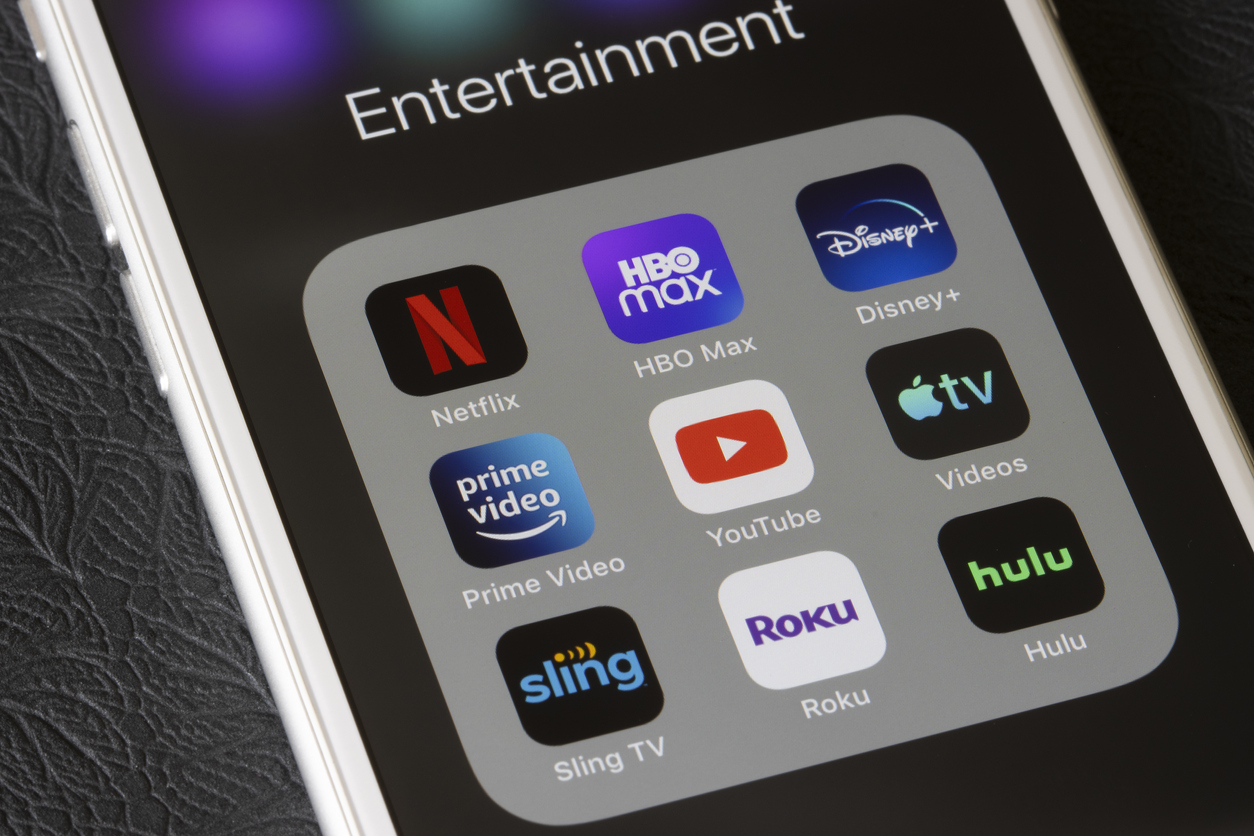 Advertising to Binge-Watchers is a Huge Opportunity

When the temperature rises, it’s natural to assume that Americans are spending more time outside and less time in front of their TVs. In turn, you’d think that scaling back TV advertising is a wise choice. But there’s a problem with that line of thinking. It leaves out a major player in today’s entertainment sphere – streaming services.

Television is known for a lull in primetime viewership during the summer months. It seems that over-the-top television (OTT) platforms like Netflix, Hulu, and Amazon’s Prime Video have caught on, and they’re addressing the reasons behind it.

A major reason why many viewers shy away from summertime TV has to do with its lack of programming. Networks tend to release their biggest shows outside of the summer months, opting to air reruns instead.

OTT platforms, however, have released a slew of new content each summer. OTT also appeals to a new American pastime – binge-watching.

According to a study by the Video Advertising Bureau, 87% of respondents said they planned to binge-watch three or more episodes in one sitting. This is difficult to do with linear TV (like cable), as viewers must wait for episodes to air before they can watch or record them. With streaming, the standard practice is to release every episode of a season all at once.

There are also circumstantial reasons for why OTT can surge during the summer. Kids and college students are out of school. Those in warmer regions are looking to escape the heat. And this year, the momentum created by the pandemic may keep viewership high. Americans watched a record amount of streaming TV in 2020, especially in areas under heavy lockdown. It’s predicted that this increased level of consumption will continue.

How to Get Started with OTT Advertising

If you’re starting to see the value of investing in OTT advertising, it pays to know where to start.

Of all the popular streaming platforms, Hulu provides the safest and most reliable choice for advertisers.

Hulu is currently the largest ad-supported subscription streaming service in the OTT market, with over 35 million subscribers (as of Q4 2020). The second-largest is Sling, with 2.6 million subscribers. Over 80% of online video viewing is split between four major services: Hulu, YouTube, Netflix, and Prime Video. Netflix and Hulu have an 87% overlap in viewers, with Prime Video and Hulu registering a 57% overlap.

Strong Automotive Merchandising can get your dealership’s messaging onto Hulu and bolster its reach with digital advertising. Our strategy follows the user, not just the device, so you can stay in front of potential customers wherever they watch.