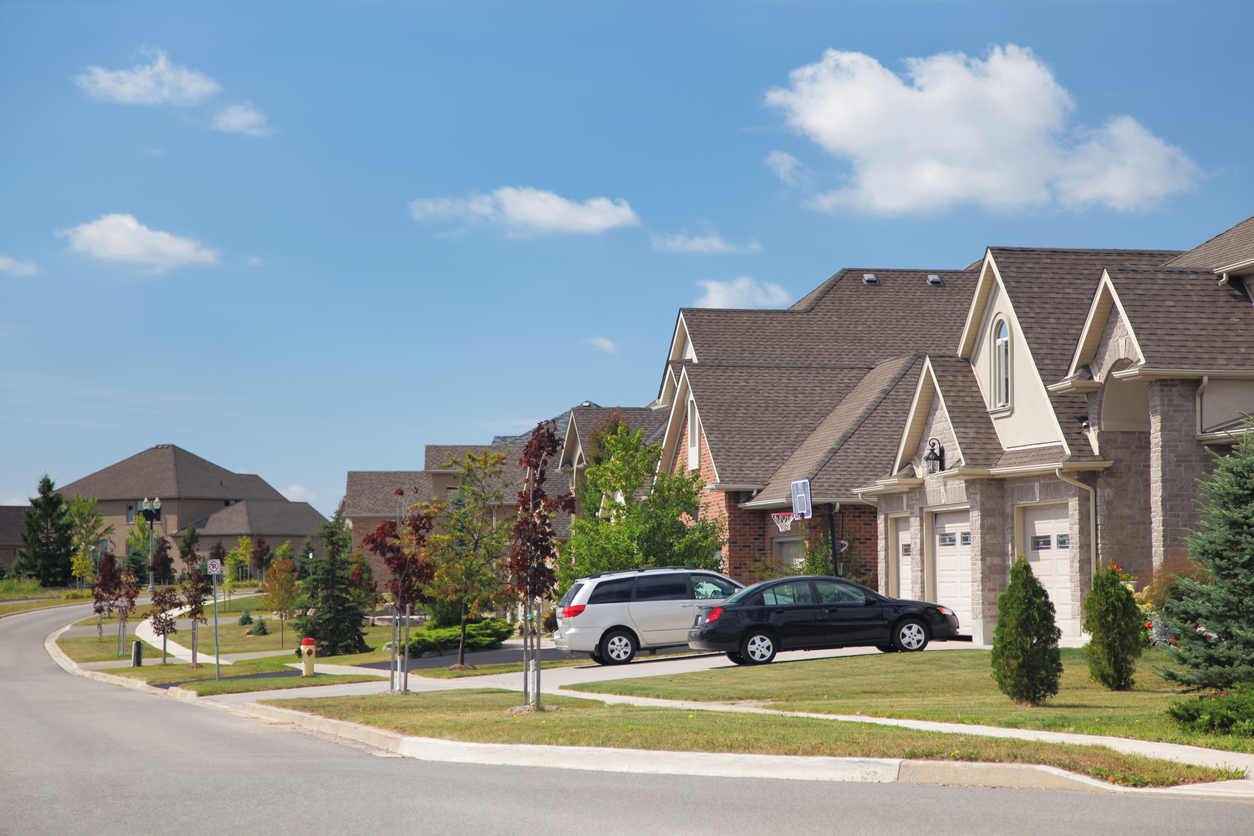 More Homebuyers are Moving to the Suburbs

Spurred by the coronavirus outbreak, more homebuyers are looking to the suburbs to escape densely-populated urban areas. For dealers, this could mean an uptick in the demand for personal vehicles and maintenance.

Dealers can consider targeting suburban zip codes that are growing. For some residents, moving from the city to the suburbs represents a new need for car ownership. For others, longer commutes represent an increased need for regular maintenance and repairs. Direct Mail from Strong Automotive Merchandising can combine service and sales to help customers in both of these areas at the same time.

Oil Prices Expected to Rise to $60 Next Year

This spring, the per-barrel price for oil dropped as consumers stayed home and manufacturing ground to a halt. Now, prices are rising, and Global Energy Weekly reports that the average per-barrel cost will rise to $60 in 2021 – $10 higher than the estimate given two months ago.

This could be an important trend for dealers to watch, especially those struggling to replenish truck inventory. Right now, many dealers are eager to obtain more trucks, but demand may begin to cool off just as supply rises. This is important to monitor to ensure dealers don’t end up with too much inventory and not enough interest from buyers.

Even as consumers remain wary of autonomous vehicles (AVs), the industry is pushing forward. Michigan announced that the nation’s first autonomous driving corridor has been planned and will run between Detroit and Ann Arbor, MI.

Contributors to the project include Ford and other carmakers like GM and Honda. The first step will be a feasibility study which will take about two years to complete. Once the 40-mile stretch is constructed, it will serve as a test lane for shared transportation such as buses. The corridor will be built so that it can later transition into an AV route for personal vehicles as the technology becomes more available.

There is still significant work to be done when it comes to the public perception of AVs. Only 12 percent of Americans trust riding in an AV, according to AAA. Michigan’s new corridor is an important step toward making autonomous travel a reality.