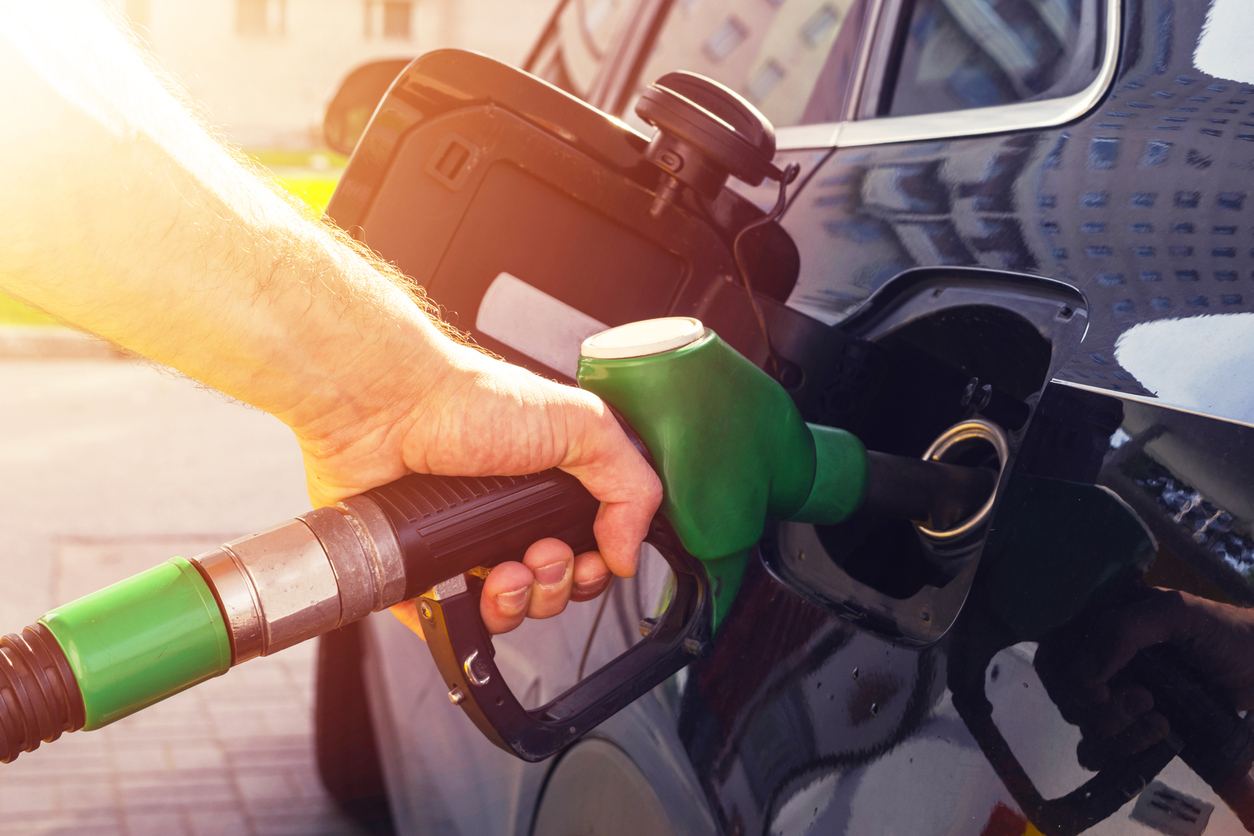 Nearly Half of U.S. States Sue Over Fuel Emissions Rollback

The Trump administration announced last Wednesday a reversal of fuel efficiency standards for automakers. The original 2012 standards required the average fuel economy of cars and trucks to be about 54 miles per gallon by 2025. According to the Trump administration’s new standards, the average fleetwide fuel economy requirement is 40 miles per gallon by 2025.

A California-led coalition of 23 states has sued the administration over the rollback. The group claims that the decision is based on erroneous science and endangers public health. Proponents of the rollback, along with the Trump administration, claim that the lower standards will decrease vehicle costs and increase economic output.

The Alliance for Automotive Innovation, representing large automakers like GM and Toyota, supports the rollback. Ford, Honda, Volkswagen, and BMW have announced that they will continue to follow the stricter fuel economy standards still required in California and 13 other states.

The case is expected to make its way to the Supreme Court.

While the Detroit 3 continue to dominate the U.S. pickup truck market, a newcomer has entered the market with plans to take over the number-one spot.

Lordstown Motors will unveil its all-electric pickup, dubbed Endurance, at a virtual event in late June. The company plans to build 30 pre-production models by this December, along with 20,000 ready-to-sell trucks in 2021.

Endurance is a completely retooled version of the gasoline pickup. It features no moving parts other than its four in-wheel computerized motors. By contrast, a gasoline-powered vehicle includes more than 1,000 parts. Endurance goes from 0 to 60 mph in 5.5 seconds, drives 250 miles per charge, and is virtually maintenance-free due to its lack of moving parts. It also features a “frunk,” or front trunk, where the engine would typically sit. CEO Steve Burns says the truck drives like a sports car, even with an empty bed, since its weight is not concentrated at the front, as with a traditional pickup.

Currently, GM is preparing for electric truck production in 2025. In 2022, Ford plans on an electric F-150, and FCA plans to offer electric options on all Jeep models.

Lordstown is targeting fleet customers with its electric model, as these buyers are known to consider the all-in cost of owning and maintaining a truck. The company is still deciding whether its consumer sales will be conducted via franchised dealerships or through direct customer sales, as is the case with Tesla.