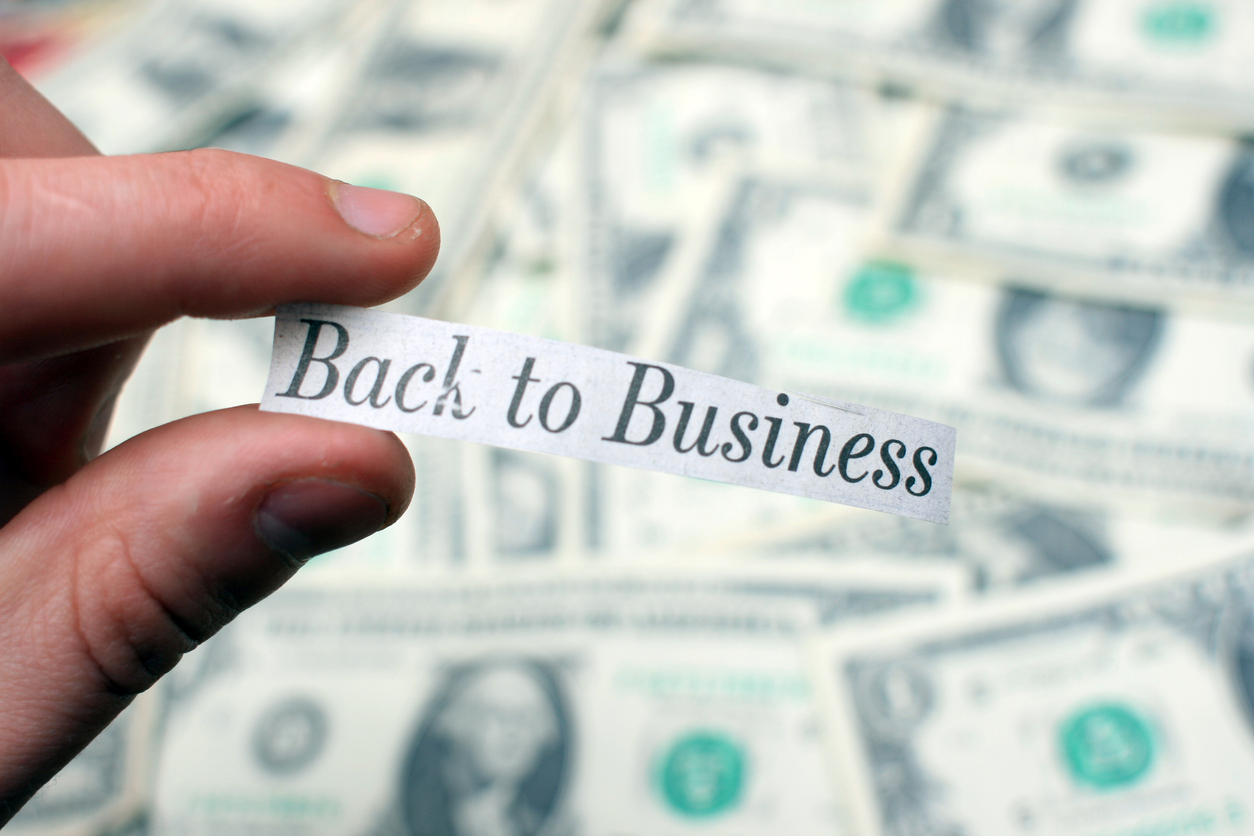 Up to 29 States Could Reopen in Coming Weeks

In a statement released by the White House on Thursday, President Trump outlined a plan that could lead more than half of the U.S. to reopen in May.

The document, dubbed “Opening Up America Again,” suggests timelines and 3 phases of reopening. In phase 1, states that show a 2-week decline in COVID-19 cases may begin easing shelter-in-place measures. This includes opening retail, dining, and entertainment establishments with limited capacity while still adhering to social distancing and sanitation protocols.

May 1 was the target date was set by the president as part of his administration’s plan to restart the economy. The list of 29 states comprises those that have already reached their peak infection rate or were minimally impacted by the virus. The White House guidelines are ultimately only suggestions, as the document is non-binding. In the end, each state’s governor will decide when to lift stay-at-home orders.

This new announcement shows promise as the government prepares for Americans to return to work and resume consumer activity.

According to a report from Cox Automotive, several key metrics for consumer behavior in the auto market have leveled off and begun to rise.

At the beginning of April, consumer sentiment had reached its lowest point of the year. Starting the second week of April, sentiment began to see a slight upward increase. The average purchase delay for vehicles has also dropped, indicating customers are more confident about buying within the next two months or less. The same positive trend holds true for new and used sales considerations as well as credit applications.

For the first time, intent to delay service or maintenance has stabilized this week. This means customers are feeling confident to begin servicing their vehicles again. The Cox data shows that manufacturers’ 0% financing offer has made a significant impact, present in 20% of purchases made.

In an article posted by CBT Automotive Network, experts discuss three factors that could be central to the auto market’s recovery.

Leases, which account for almost one-third of new vehicle purchases, average 400,000 expirations per month. Many manufacturers have allowed for lease extensions during the pandemic, but these customers will ultimately have to return their vehicles and purchase a new one. This could represent a wave of demand once states reopen.

Another point of opportunity is the segment of in-market shoppers who were put on hold during the shutdown. These customers are still looking for vehicles, but their purchase journey has been delayed until after the crisis.

Lastly, there are vacationers. As restrictions begin to lift, it’s possible that many will opt to drive to trips rather than fly or board a cruise. This represents increased summer demand for both sales and service.