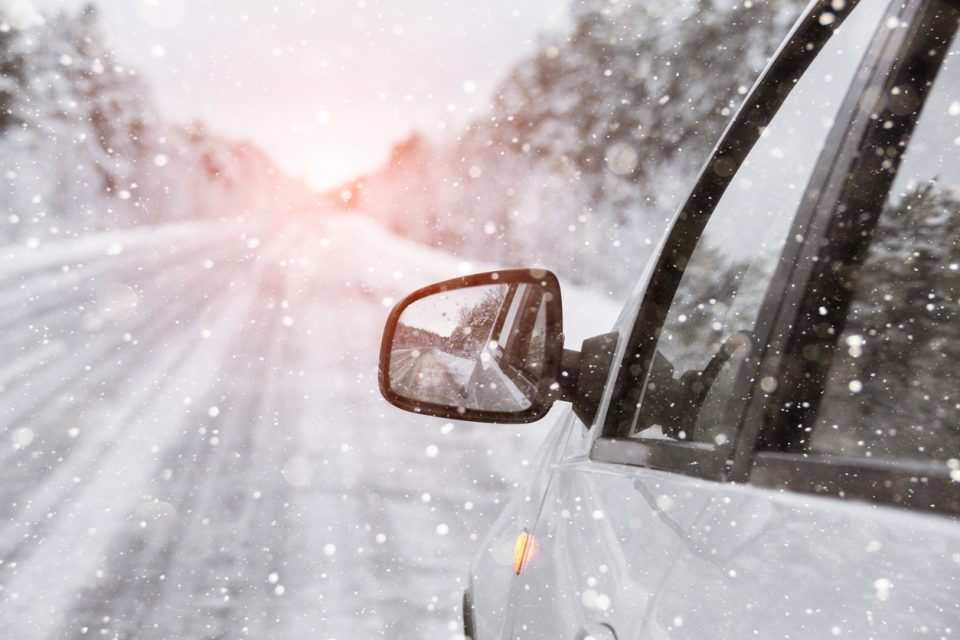 The importance of year-end dealership marketing is historically underestimated, as manufacturers take the reins and dealerships tend to shift their focus to wrapping up the sales year, unloading inventory, and prepping for a fresh new year of big sales and unwavering success.

But take note: This is not the time to rest on your laurels – not if you’re looking to maximize your market share (and who isn’t?).

As other dealerships fall into this pattern, you can use the opportunity to pick up those potential customers left hanging by your competitors. This is where your consistent, full-spectrum, year-round marketing efforts pay off in a big way.

’Tis the Season for Opportunity

As manufacturers pour hefty funds into large-scale broadcast campaigns toward year’s end, demand for the brand increases. This is your chance to take advantage of this boom of brand interest, drawing in consumers who have already been lured by the brand and just need a little nudge in the right direction – yours.

This is also a time when the word “incentive” makes potential customers’ ears perk up. With year-end incentives in the spotlight Black Friday through New Year’s Day, the idea of getting in on special savings only available once a year is on everyone’s mind. Prospective car buyers want to go where they’ll get the biggest bang for their buck – and your marketing dollars will work to ensure they know that place is at your dealership.

Who’s Getting the Message?

There’s so much talk these days of “cutting the cable cord” that some may wonder if their broadcast dollars are dollars well spent. The answer: Absolutely!

What does that mean for you? People are still watching TV, they are still seeing your ads, and they are still receptive to them. In fact, according to Nielsen estimates, a whopping 97 of televisions are still receiving signals from broadcast, cable, satellite, telephone, or broadband. That’s a pretty big proportion of the population that’s set up to buy what you’re selling!

Here’s another point to ponder: Baby Boomers account for 62 percent of all new car sales, according to NADA research – and this segment of the population spends more than five hours a day watching traditional TV.

Dedication to success doesn’t take a holiday, and your marketing methods shouldn’t, either. Look at the latter part of the year as a golden opportunity to claim more market share and boost sales with smart ad campaigns that underscore and complement valuable manufacturer incentives. With a focus on consistent, nonstop marketing, your dealership will be in a great position to thrive month after month, year after year.