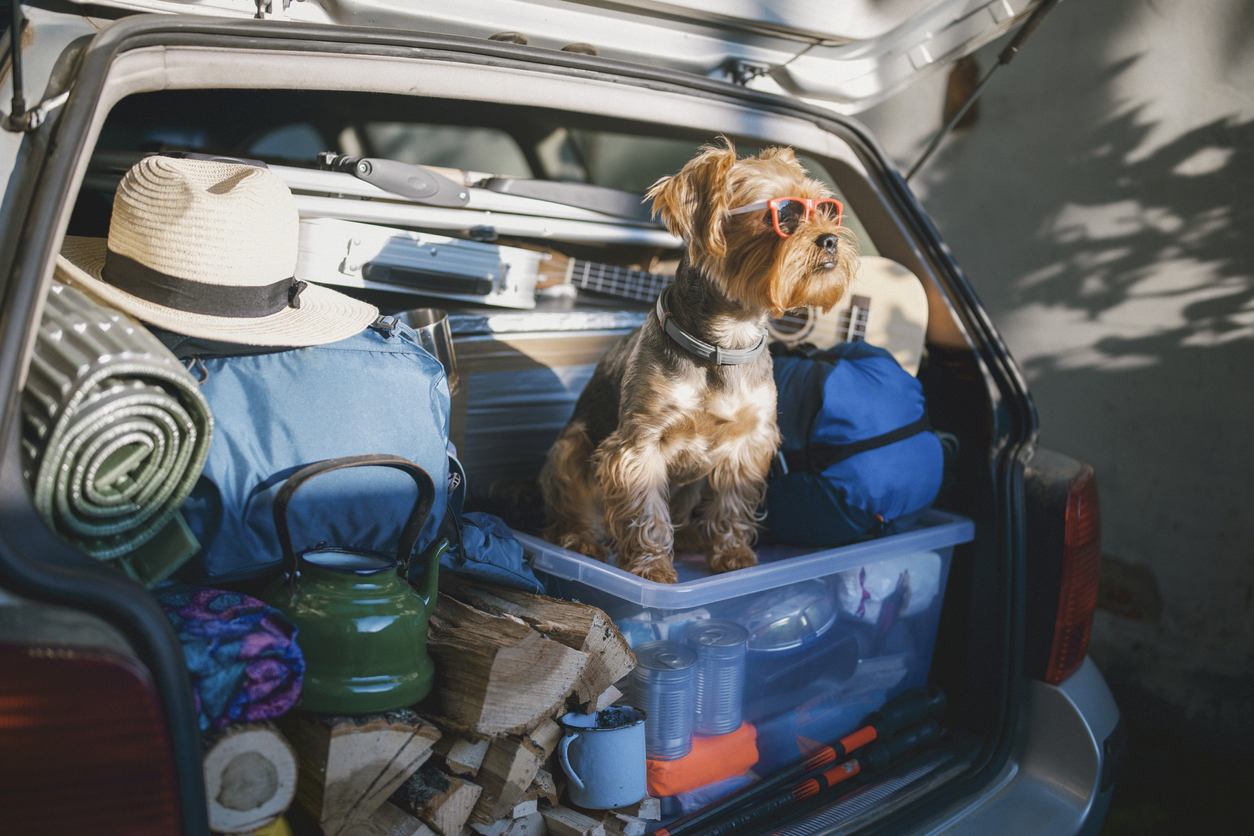 This year’s Olympics saw an underwhelming number of viewers, drawing an average of 15.5 million prime-time TV viewers over its 17-day run (WSJ). It marks a 42% decline from the Rio de Janeiro Olympics in 2016. The Tokyo 2021 Games attracted the lowest audience for the Summer Games since NBC began broadcasting them in 1988.

NBC executives attribute the viewership decline to the Covid-19 pandemic. Some athletes were unable to participate, spectators were not allowed in the stands, and the games were delayed by a year.

However, NBC maintains that the Tokyo Games have still been a profitable venture. The station expects ad sales to exceed those of the 2016 Summer Games, which brought in about $1.2 billion in ad revenue.

Only 11% of GM Lease Customers Returned Vehicles in Q2

In a recent announcement, GM Financial revealed that about 1 in 10 customers chose to return their vehicle at the end of their lease in Q2 of 2021. The vast majority opted to purchase the car rather than pay a premium for a new vehicle or wait while dealers restock.