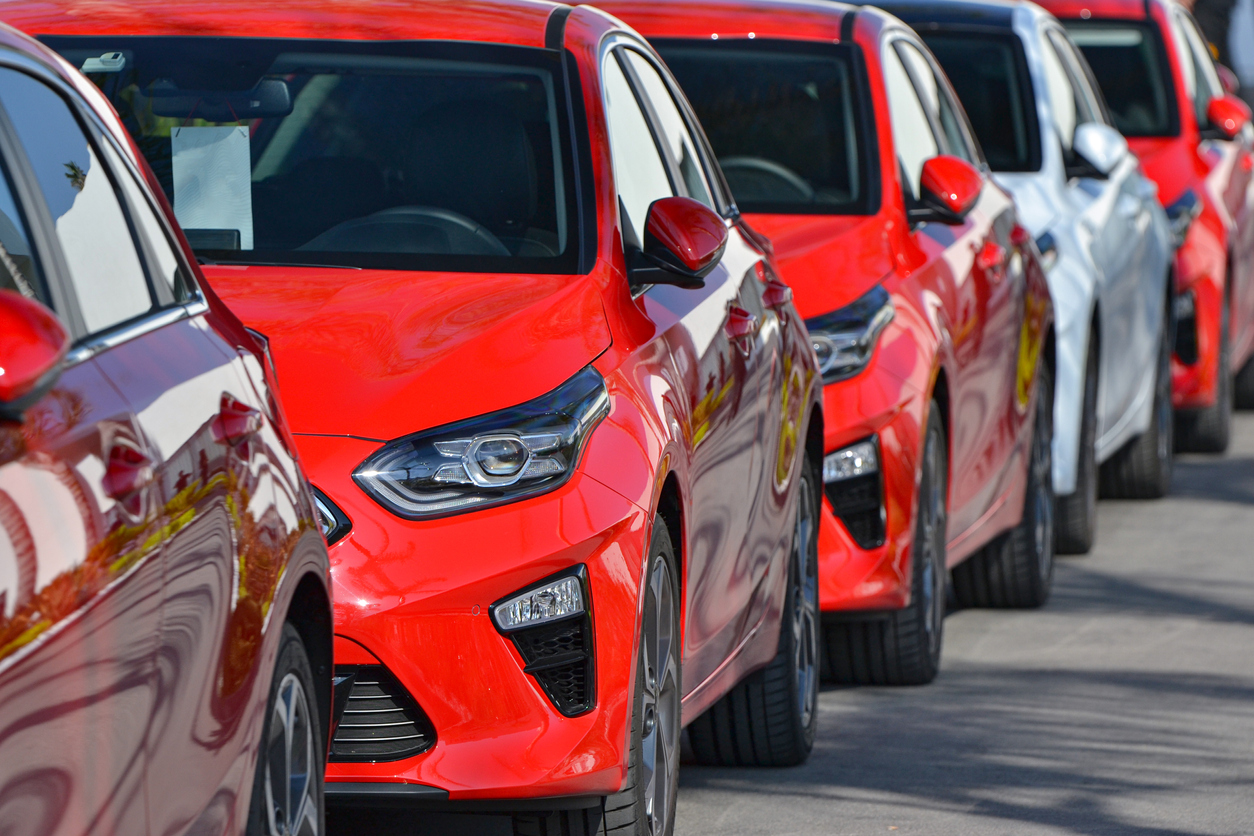 Acquiring a new customer can cost five times more than retaining an existing customer. When you’re talking about selling cars, that cost can quickly eat into your profit. While conquesting is important for any car dealer, increasing retention can provide a higher ROI with less spending.

According to a recent report by IHS Markit, customers who really like a company or a brand today are inclined to still like it tomorrow.

Apple is a famous example of brand loyalty. Fans of iDevices remain loyal to the company at a rate of 87%, much higher than the industry average. In the automotive world, Tesla is perhaps the best-known analogue.

Tesla has created an almost cult-like following for its electric vehicles. This is evident not just in the brand culture, but in the retention rate Tesla commands.

IHS Markit has been tracking customer loyalty for over two decades, and Tesla nabbed three spots on the 25th annual loyalty list. The California automaker had the highest conquest percentage (for the second year in a row), highest alternative powertrain loyalty to make, and highest loyalty rate to a make among Asian Americans.

Among those cars, trucks, and SUVs on a list of individual models that inspire the most loyalty are the Subaru Forester and Outback and the Ford Expedition in the “utility vehicle” category; the Toyota Tacoma, Ram 1500, and Ford F-series for pickups; the Chrysler Pacifica among minivans; and the Acura RDX, Lexus RX, and Range Rover for luxury SUVs.

According to IHS, a key strategy for automakers to increase retention is by offering refreshed and redesigned models. One reason behind this is dealers’ affinity for talking up new models and presenting them in an appealing way to customers.

In the luxury midsize sedan segment, the typical model had around a 21% loyalty rate for the 12 months prior to a redesign. The rate increased to 29.5% in the 24 months following a redesign, for a total increase of 8.9% after the redesign.