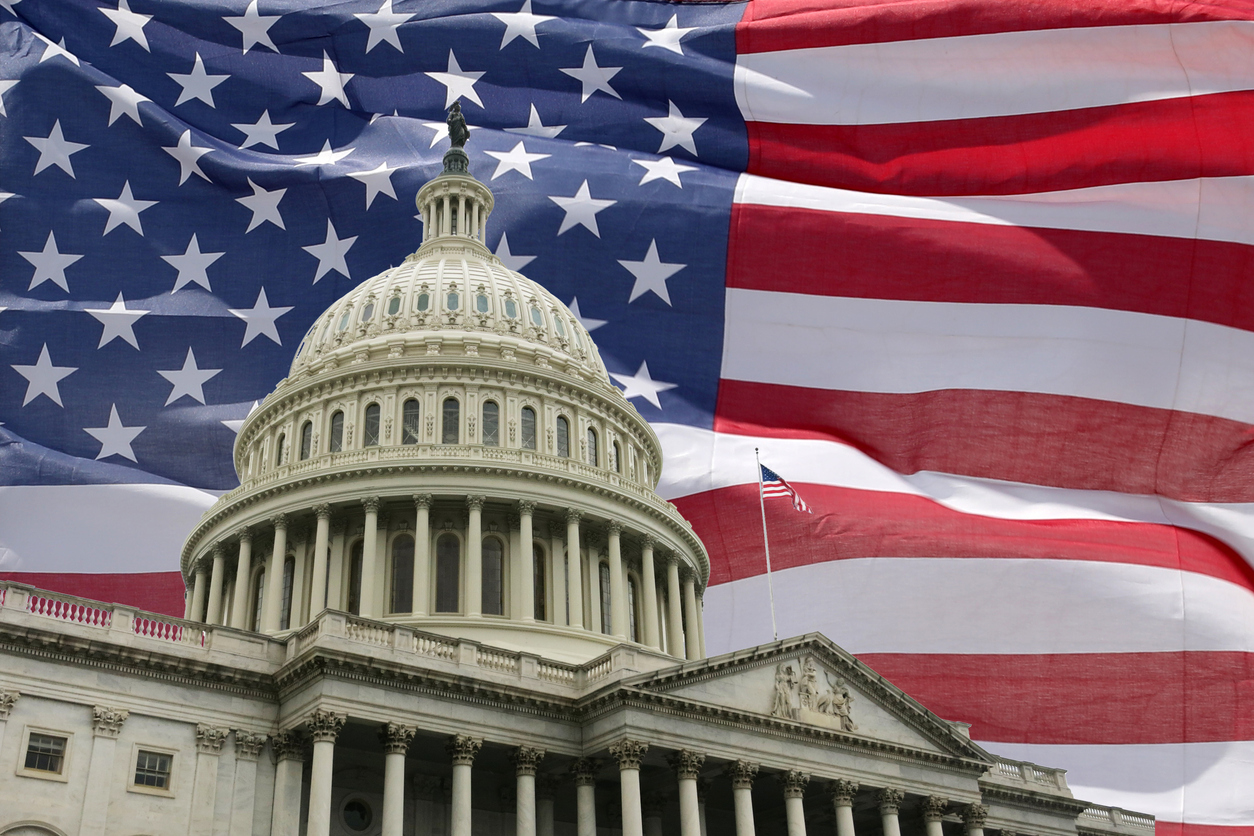 After an unusually long period of uncertainty, Americans finally have a clear view of which political leader will be shaping economic policy for the next four years. Automotive manufacturers have already begun adjusting their strategies and production plans to align with a Biden presidency. And according to research on past presidents, dealers could be in for a year of increased economic growth.

Red or Blue: Which Party Grows the Economy Most?

The debate over which political party is best for the country reveals no clear answer. However, we can look at the data to see which party has historically spurred the most economic growth.

According to a 2020 study by the National Bureau of Economic Research, Democratic presidents have on average grown the economy 4.4% per year since WWII versus Republicans’ 2.5%. Another study by Princeton University economists found that between Truman and Obama, GDP growth was 1.8% higher under Democrats than Republicans. Finally, a Hudson Institute study revealed that the six years with the best economic growth were evenly split between Democratic and Republican presidents.

It is important to bear in mind that many outside factors influence a president’s economic success. For example, Presidents Johnson, Carter, and Clinton did not have recessions to correct whereas all of the Republicans studied did. However, if historical trends hold true, President-elect Biden’s term could prove advantageous to both dealers and the economy as a whole.

How Do Democratic and Republican Economics Differ?

On the other hand, Democrats contend that reducing income inequality is the best way to spur economic growth. Many Democratic policies are geared toward low-income and middle-income families. Democrats also support a Keynesian economics theory that promotes government spending to overcome recessions. According to an Economy.com study, one dollar spent on increased food stamp benefits generates $1.73 in economic output.

The Verdict for Dealers

Regardless of which camp you fall into, it’s important to prepare for the coming political changes. Battery electric vehicles are being embraced by the industry as the vehicle of the future. Even before the election, plans for electrification were ramping up. Biden’s promise to install 500,000 EV charging cords across the U.S. by 2030 could spark the sale of 25 million electric cars and trucks, according to forecasts by BloombergNEF. Now is the time to pay attention to the market and see how consumers respond to the cadence of the next four years.