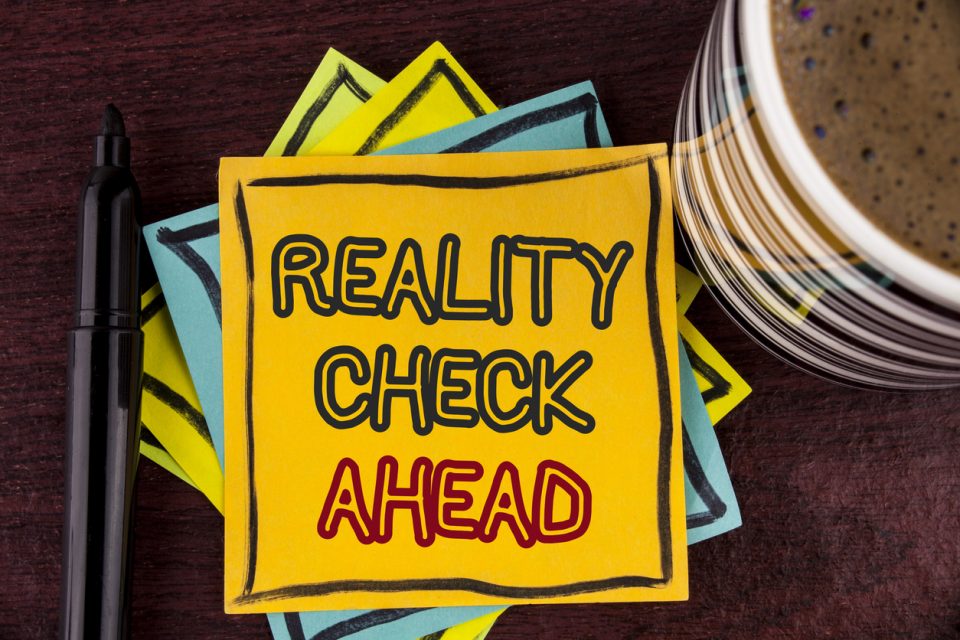 Many dealers are now spending more money on Google Paid Search than they do on any other item in their advertising budget. But how many times a month that budget is being monitored and adjusted can mean the difference in paid search being an effective lead source or a resource with diminishing returns.

My organization was shocked to read a recent study that examined more than 1,000 dealer search campaigns. Researchers found the average automotive pay-per-click manager makes less than 25 optimizations per campaign per month.

An optimization simply means some type of adjustment to a campaign. That could be a bid adjustment, geography adjustment, or a few other types of adjustments to increase performance. The appalling part of this is that, while one adjustment a day may seem like adequate attention, it shows a severe lack of focus and attention being paid to how your money is spent.

What is the Ideal Number for Campaign Optimizations?

Now, that obviously covers both sides of the spectrum pertaining to brand, location, competition, and budget. But even on the lower end of the scale, the average number for any dealer we found was around 45, representing almost two touches per day.

It’s important to not confuse optimizations (adjustments) with monitoring. Campaigns are monitored countless times throughout the day. The average of twice per day is simply the number of times things get adjusted.

The irony is that both of these dealerships (the 27 touches a month and the 212) perform phenomenally well. So, it goes to show that many factors play into it. But as a dealer investing money in paid search, you need to know that your campaigns are getting optimized at an effective rate.

What About Automation or AI Involvement?

Yes, automation and artificial intelligence (AI) can be effective resources in managing search. But, human interaction in decision making is something that, at this moment, cannot be learned by a machine.

Think about how many times a day you have to ask Siri something twice on your iPhone, or she simply doesn’t understand what you are trying to say.

You can set rules and use data points to manage parts of a paid search spend, but the human knowledge behind it will deliver a greater result. Machine learning and AI sound sexy and cool, but you wouldn’t leave all your money in the stock market up to a machine to make decisions on what to buy and what to sell, would you? So, why would you consider it in the largest traffic-driving investment for your dealership?

Why Doesn’t Everyone Do It This Way?

Most large agencies brag about 25 campaign optimizations a month as if it were some type of customer service award. But our team would be embarrassed by it.

The answer is that most agencies and digital companies are “spread too thin” and try to be less hands-on in the day-to-day management of paid search spend because they don’t have the size and scale to manage it properly. Every dealer who makes Google Paid Search their primary and largest means for driving leads needs to know that their campaigns are being properly optimized.