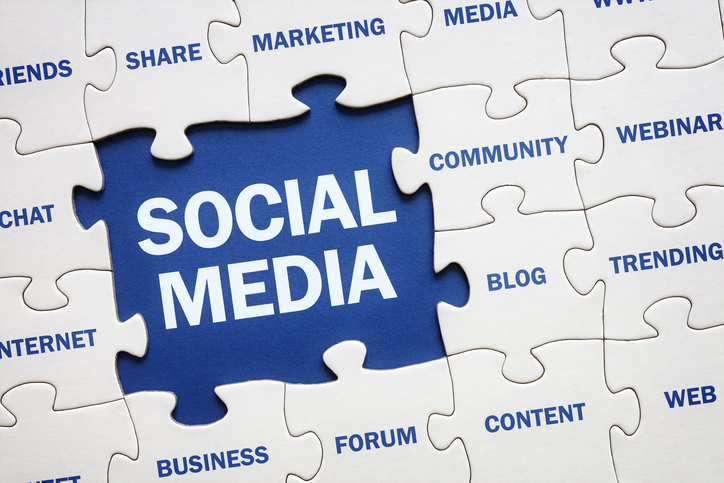 Last month, while traveling in New Jersey, I stopped at a McDonald’s for a “healthy” power lunch. Car guys and girls know the type: that 2:30 p.m. on a Tuesday kind of meal where you have 20 minutes to eat your first real meal of the day except for your morning coffee.

Three couples were the only other patrons in the place, all over 60 years old. While reviewing the materials for my next meeting, I overheard the word “Facebook” at one point in each conversation. Not that I was eavesdropping, but I started to listen more attentively to what each person was talking about. It was obvious that this audience relied on Facebook for updates and information about what was happening in their world.

The numbers are staggering. One hundred ninety-one million Americans spend six hours per week on Facebook. Some use it socially; some use it for news, weather, politics, or merely as a vehicle to tell the world what is happening in their daily lives. But the common denominator is that people are using it, and using it very frequently.

According to Google, adults in the U.S. check their phones between 100 and 150 times a day, and with six hours spent each week on Facebook, a fraction of that time is being spent on the world’s largest social network. It’s a place that you cannot afford to be missing in your advertising mix.

But more importantly, you have to know how to properly execute it in your advertising mix if you want to get the best possible results. At a recent presentation to a group of dealers, Gayle Rogers, our chief marketing officer, used the following analogy: “If you only go on Facebook to talk about your dealership and your products, then you are like the guy who goes to a party and spends the entire time talking to other people about yourself, whereas if you go to a party and spend eighty percent of your time talking to other people and about other people, you will have a larger crowd of people standing around you at the end of the party.”

This is one of the truest statements I have ever heard about social media. When you are looking to attract others, you cannot just talk about yourself. You must involve others. Many people in retail businesses have a hard time equating ROI to tools like Facebook. I will admit that as far back as 2012, when I wrote my book Next Day Traffic, I couldn’t really see it either. But as Facebook has evolved, it has clearly shown that it’s not just a place you need to be, but one you have to be, and you must have a great message.

There has never been a dealer our company has ever worked with that, over time, didn’t want to get some public credit for the charities they were involved with. Yet while many have third-party companies managing their Facebook account for them, this is something they fail to even crack the surface with managing.

There is no one-size-fits-all approach to how you handle Facebook in your dealership, but the most important thing is to realize that it’s far bigger than something you see your kids playing around on.

Real, local, original content. That’s what will get you more traffic and a growing fan base on Facebook or other social channels. It cannot be something that you leave up to the rarely talked-to vendor to manage for you, or it will be grossly mismanaged.

Your advertising dollars are an investment in traffic. Facebook is like anything else: your investment will only go as far as the effort that is put into it. The factory and manufacturer programs accomplish what they want to by promoting the brand/make/model, but do nothing for you, the dealer, who ultimately reaps the reward or loses the ROI.