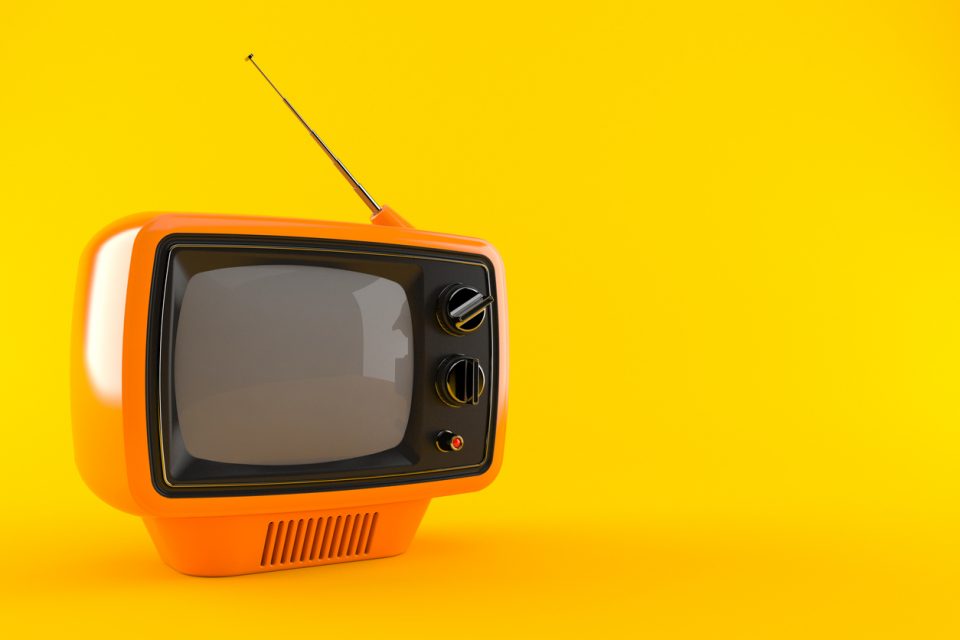 In a month that most would call anything but exciting, Media Director Liz Elder found herself in the midst of New York City. She traveled to the Big Apple to attend a January media conference – AdExchanger’s Industry Preview 2019 – sponsored by Nielsen, Strong Automotive Merchandising’s primary partner for media ratings and insights.

The theme of the conference was the convergence of linear and OTT. For those unfamiliar with media-speak, linear TV is another term for standard television, and over-the-top television (OTT) represents digital sources like Hulu, on-demand, and YouTube Live.

In the not-so-distant future, traditional and digital measurements will become one. Right now, traditional TV is measured via rating points and Nielsen data, whereas digital is measured by impressions. Eventually, both will be solely impression-based, according to the experts Liz met from companies like Twitter, Facebook, and Google.

“Transparency and data accuracy were other big topics,” Liz said. “With so many data breaches and scandals recently, consumers are skeptical of giving up their personal information. But to measure OTT viewership, companies need a lot of personal data. That’s why it’s important for companies to regain trust. One big breach can have a ripple effect throughout the entire industry.”

“We looked at how TV spots encourage website visits,” Liz said. “It’s great to have this information because it’s proof of performance. While we have a system in place for this, I am currently looking into a company that can measure the relation between linear ads and web traffic even more accurately. It’s a fairly new concept to the industry, but one we’re excited to dig deeper into.”

Another interesting fact Liz picked up was on the behavior of Hulu customers toward advertisements.

“With Hulu, some people pay to still have ads and some pay to not,” Liz said. “Interestingly, payers with ads are more engaged because they view the ads as content. The ads are something they have chosen, which makes them more likely to share the ads, too. The caveat is that it is very important for the ads on this platform to be personalized. It’s all about the experience.”

Related: What Happens When a Dealership Turns Off Its TV Advertising?

Liz summed up the biggest changes coming to media as focusing on two big concepts.

“First, Live TV isn’t going away,” Liz said. “It still works, just in a different way. It’s important for platforms to continue offering live programming – as with YouTube Live – because customers still want live TV for sports, local news, and entertainment. The second thing is that buying OTT advertising is essential if a client has the budget. The digital platforms are only going to keep growing.”