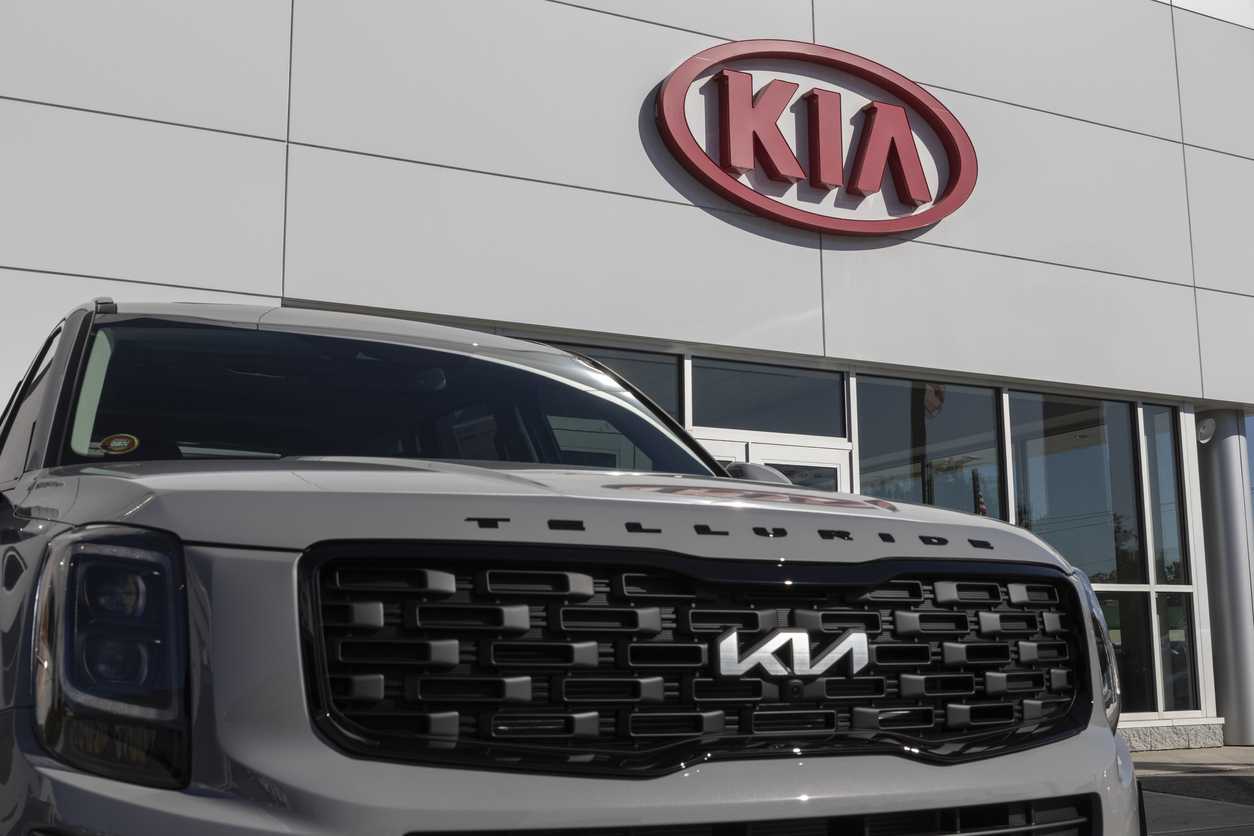 Auto Production Restarts After the Ambassador Bridge is Cleared

Canadian authorities cleared protestors and vehicles from a key trade route between the United States and Canada on Monday, Feb. 14, 2022.

Protestors had blocked several border crossings including the Ambassador Bridge, which connects Detroit and Windsor, Ontario, to protest vaccine mandates and other pandemic restrictions. As a result of the nearly week-long blockade, several automotive plants had to cease production until the supply chain caught up.

Auto manufacturers say that it will take several days for production to return to normal because it will take time to deliver necessary parts to factories. The suppliers hit hardest by the blockade were small firms producing specialized components.

Kia took the number one spot in J.D. Power’s 2022 U.S. Vehicle Dependability Study, jumping two spots to take the crown. The study tracks dependability over a three-year ownership period, which means that the vehicles studied were 2019 models.

Ford Motor Co. and General Motors Co. have warned dealerships that the practice of charging more than sticker price for new vehicles needs to stop. The practice has increased during the current car shortage. Ford determined that about 10% of its nearly 3,000 dealerships throughout the U.S. are charging above the sticker price.

The practice of respecting the manufacturer’s suggested retail price has never been set in stone, but dealerships have typically followed the general guidance and expectations. With the current vehicle shortage, some dealerships have begun adding significant market adjustments, raising the price of a vehicle above the window sticker price. Manufacturers contend that this practice is damaging their reputation.

Edmunds.com recently noted that 82% of new-vehicle purchases in January were at prices that exceeded the suggested retail price. Buyers have paid $728 more on average. Ford has threatened to withhold future models from dealerships that continue to upcharge vehicles.