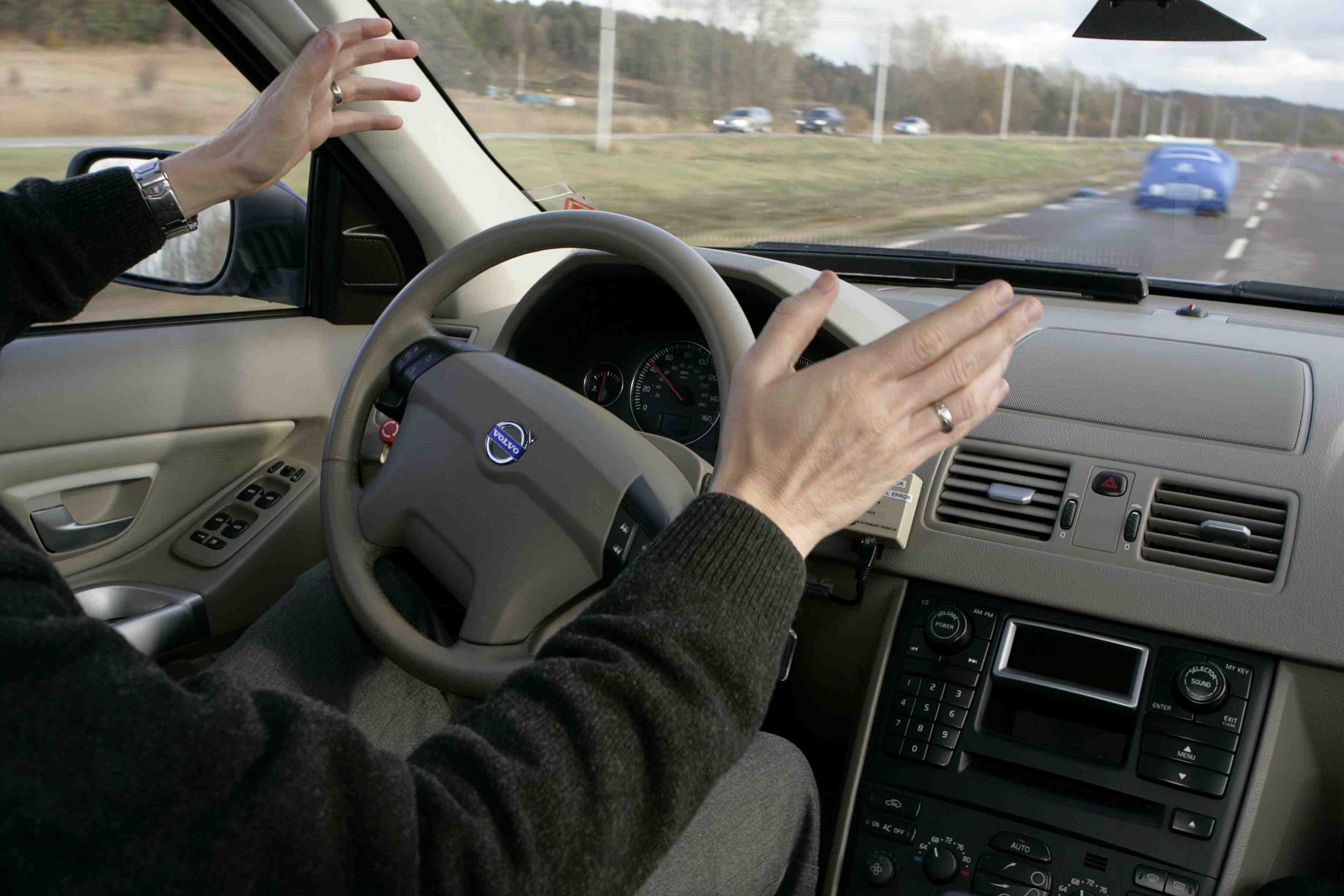 While NADA traveled to San Francisco this past week, earlier in the month the Consumer Electronics Show (CES) was making headlines in Las Vegas. One of the biggest stories was the Audi A7 Driverless Car traveling from San Francisco to the event in Las Vegas – over 350 miles. The trip was a PR dream as the passengers included several journalists along with engineers, and while the writers were amazed at the new technology, one journalist commented that the driverless experience was boring. Of course, that’s a good thing when talking about travel.

Mercedes-Benz also revealed their driverless concept car, The Mercedes F 015 Luxury in Motion. With inward facing seats, a coffee table, LED displays in all areas of the vehicle to communicate with other drivers and pedestrians, and gesture recognition so the vehicle can be directed with body movements, M-B included a steering wheel for those drivers “who just can’t let go”, as one engineer commented.

M-B did estimate that it will be 15 years before the F 015 will be sold off the showroom floor and that model will not have a steering wheel. Have to wonder what the insurance costs will be like on these driverless cars – my youngest child will just be getting her driver’s license!