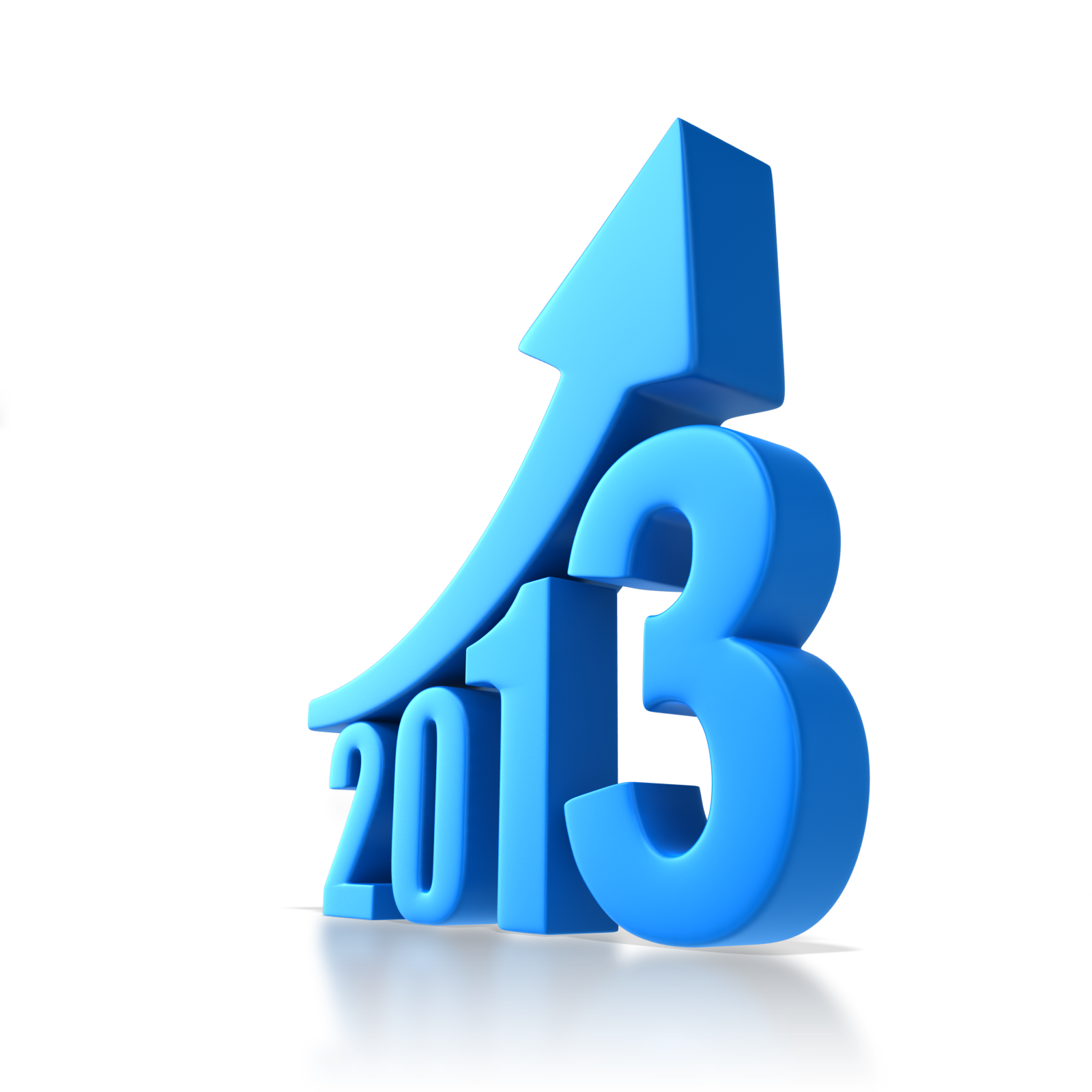 June ranked as the third best ever month in Certified Pre-Owned (CPO) Vehicles sales. This in turn made the second quarter the best performing quarter in history.

This year will surely be a record year across the board for CPO as we see manufacturers who have not been as aggressive in this segment start to show up against competition.