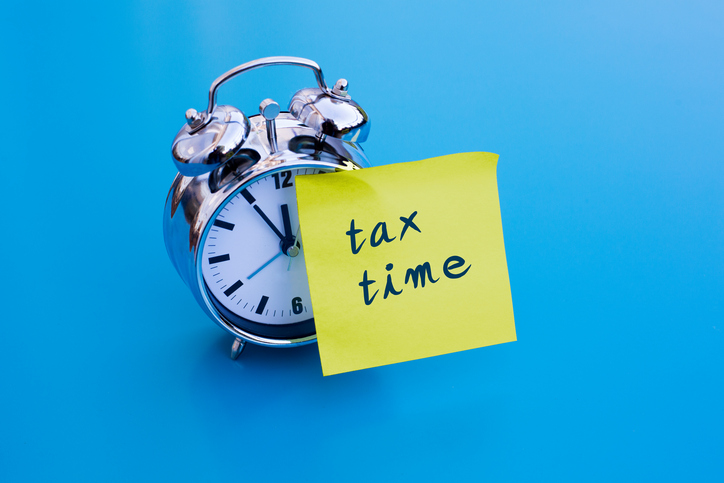 February will be cutting it close. IRS to delay tax refunds for millions of low-income families

The IRS is delaying tax refunds for more than 40 million low-income families this year as the agency steps up efforts to fight identity theft and fraud.

The tax filing season starts Jan. 23. But a new law requires the IRS to delay tax refunds for people claiming these credits until Feb. 15. Processing times will delay most of the refunds until the end of February, Koskinen said.

In 2014, about 29 million families received more than $72 billion in earned income credits.

Eager to get refunds, about half of H&R Block’s customers who claim the EITC file their returns by early February, said Bill Cobb, president and CEO of the tax giant.

The tax preparer is offering interest-free loans to taxpayers affected by the delay, Cobb said.

This year, the IRS expects to process more than 153 million tax returns. More than 70 percent of taxpayers are expected to get refunds. In most cases, the IRS says it can issue refunds within three weeks of receiving a return.

Last year, about 1.2 million legitimate refunds — worth $9 billion — were delayed an average of more than 30 days, according to a report released Tuesday by Nina E. Olson, the National Taxpayer Advocate.