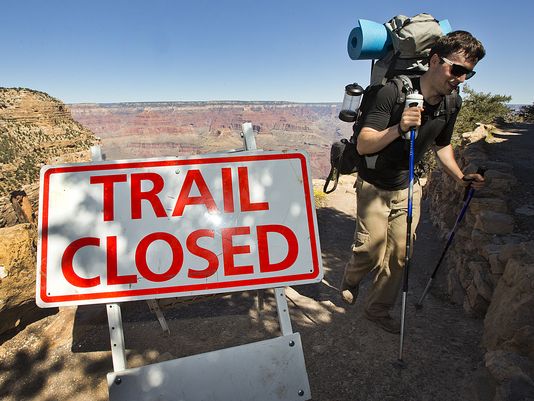 Hyundai, always quick to jump on breaking news, has come up with a smart way to tap into sympathy for furloughed federal workers.

It says it is launching a payment deferral program for those who aren’t working because of the government shutdown. Hyundai says it will extend auto loan and lease payments during the shutdown for current Hyundai owners who are furloughed.

“We recognize the impact on family budgets that the furlough will drive,” says John Krafcik, CEO of Hyundai Motor America, in a statement. “Like we did almost four years ago when we launched Hyundai Assurance, this is our way of saying ‘We’ve got your back’ during this uncertain time.”

Hyundai Assurance was the program launched at the height of the recession to give relief to people who had lost their jobs.

Like the last Assurance program, the new one for federal workers was being viewed as a gimmick, but probably a smart one.

“Make no mistake about it: this is a pure PR play,” says Edmunds.com analyst Jessica Caldwell in a statement. “Hyundai has gone to great lengths over the years to identify itself as the car for the common man, and this furlough offer comes right out of that playbook. There isn’t much risk, especially since it’s unlikely that the government shutdown will last longer than a month.”

Under the new program, federal workers won’t have to make payments as they are out of work. Furloughed employees who wish to buy a car in October will be offered a 90-day payment deferral.

It is estimated that more than 800,000 workers will not get paid during the shutdown. Like the original Hyundai Assurance job loss protection program, the federal employee payment deferral plan is aimed at helping workers at a time when they most need it. The program is available to any customer who has financed his or her purchase or lease through Hyundai Finance America.