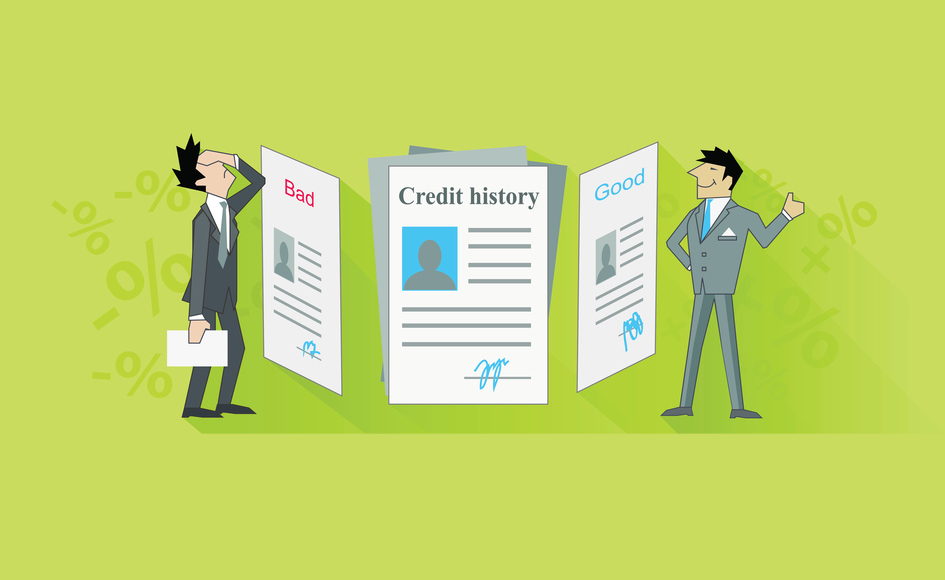 Only a small sliver of people have absolutely terrible credit scores, but plain-old bad credit? That’s a lot more common. Nearly a third of Americans have a credit score lower than 601 — the distinction between bad and fair credit Opens a New Window. — according to credit bureau Experian.

While Experian estimates 30% of Americans have poor or bad credit, plenty of people have no credit at all, which has similar disadvantages to having low scores.

Figures from credit bureau TransUnion also say that 30% have subprime credit, based on the VantageScore 3.0 model. Other sources have higher and lower estimates on how many Americans have bad credit (which is understandable, giving how many variables there are in the credit scoring world), but the point here is that a lot of people have bad credit.