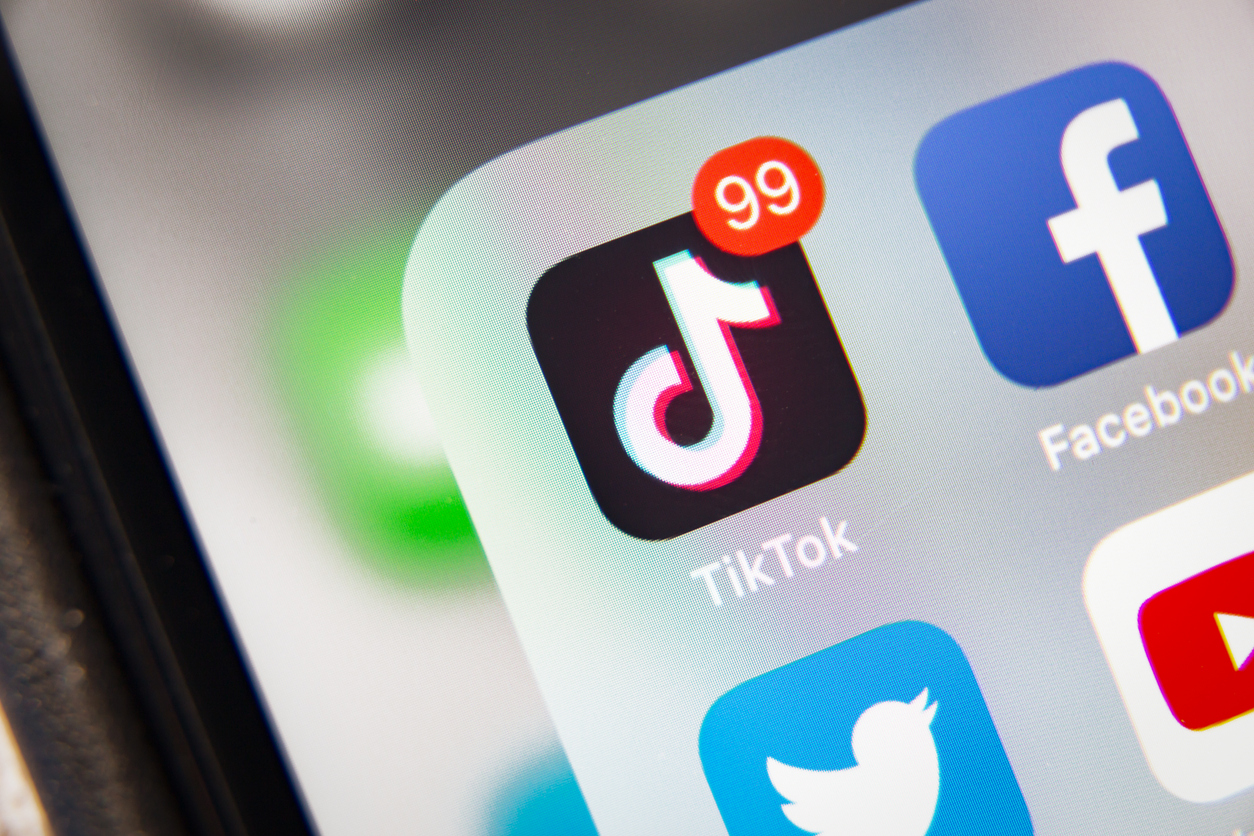 TikTok has come a long way from its early days of dance-offs dominated by Gen Z. The app now reaches more than 1 billion monthly active users – more than Twitter and Pinterest combined. While it’s a popular way to unwind or kill some time, it’s also becoming an important tool for businesses to reach potential buyers.

Harb’s TikTok persona as “The Boss” has earned him quite the following. On its TikTok account, Audi Miluakee features vehicle walkarounds and demos along with spinoffs of popular TikTok trends. Harb’s charisma and entertainment value are part of what viewers come for, but he also attracts the attention of shoppers in a tight vehicle market.

Of the two vehicles the store has sold via TikTok, one gentleman came to buy an RS 7 after his son saw the dealership’s video about the car and told him about it. The other buyer, who purchased a 2015 RS 7, saw the video in San Diego and called the Wisconsin store to inquire about the car. TikTok’s reach, which isn’t confined geographically, has proved useful at a time when buyers are looking outside their home markets.

How to Use TikTok to Drive Organic Reach

If your dealership is considering adding TikTok to its social media arsenal, it’s important to understand how the app works. TikTok is most effective when it’s not used as a one-way communication channel. This means that, while it may be tempting to deactivate comments, it’s better to allow viewers to comment with the occasional quip. Responding to a few of the comments can also give personality to your brand.

Begin by familiarizing yourself with the app. What’s popular? How do people respond to different subject matter? What are some ongoing video trends and running jokes you see in the comments? By learning the language of TikTok, you’ll increase your chances of gaining organic reach. TikTok’s algorithm is what makes this platform such a unique opportunity for businesses. Unlike other social media platforms where there’s a heavier focus on building a following, a single video can quickly go viral and reach viewers all over the country – and even the world. It could be your first video or your fiftieth.

Milwaukee Audi uses a combination of vehicle demos and trending videos to reach its audience. For example, the store’s social media manager noticed people making videos where a car appears out of nowhere, like in Grand Theft Auto V when players call the mechanic. So, he made a similar video with an R8 and earned about 300,000 views on the video.

All in all, TikTok is a free platform and is worth experimenting with as a dealer. The videos cost nothing other than time, and the app is full of idea starters, special effects, and other guideposts to help you along the path to content creation. Even if you don’t end up selling a car, it’s almost guaranteed you’ll have a good time doing it.