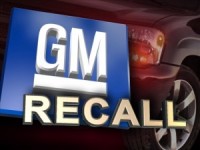 GM said today that it expects to take a second-quarter charge of about $400 million, mostly to cover the cost of recalls announced during the period. That includes a $200 million charge from five recalls that GM announced late last week.

Click HERE to read the rest of the article.