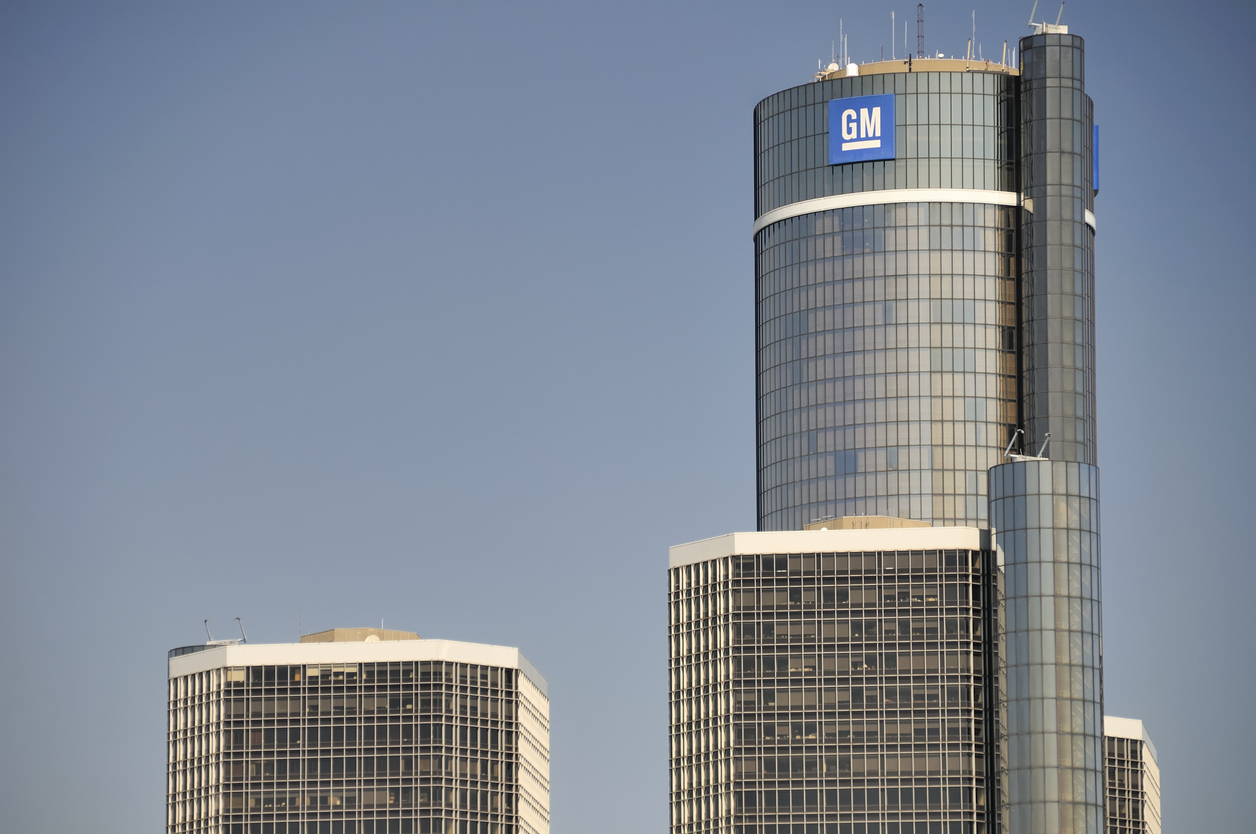 The rivalry between American automakers General Motors and Ford is longstanding. With the relatively recent push into the electric vehicle (EV) market, the two Detroit manufacturers are engaged in a battle within a battle – who can be the first to close the gap on Tesla?

Tesla still sells about 13 times as many EVs as GM and Ford combined. However, the electric pickup truck is a space where the long-established automakers are hoping to catch up. Ford has already released its F-150 Lightning pick-up truck. GM’s Chevy Silverado EV isn’t expected to launch until the spring of 2023. One day before GM’s planned unveiling of the electric Silverado, Ford announced it was doubling factory capacity for its Lightning truck, citing strong demand. This calculated PR move by Ford underscores the fierce rivalry between the two automakers.

Ford has gained an edge by having already released the Lightning. However, GM aims to overtake its rival by flooding the market with a few dozen EV models across a wide price spectrum. GM is also focusing on EV components made in-house, which it believes will take longer but will ultimately lower GM costs and allow it to launch many EVs in rapid succession.

When fuel prices first increased, drivers didn’t budge. Now, as the national average for a gallon of gasoline hovers around $5, that behavior is beginning to change.

The Hankook Tire Gauge Index offers some insight. More than three in four motorists now say that rising gas prices are impacting daily driving. The same survey revealed that 54% of respondents have driven less in the past 30 days due to increasing gas prices. More than half also said that saving money on fuel is the most appealing benefit of switching to an EV.

For service departments, this can represent an opportunity. One in three respondents reported trying to make their vehicle last longer. With inventory shortages and elevated prices, service departments can market to those interested in stretching their current vehicle’s lifespan.

Average transaction prices (ATPs) continued to climb in May. The figures are up 14.4% YoY to $44,254, according to TrueCar. Analysts for Bank of America posit that May’s numbers do not show demand is being meaningfully impaired. Light trucks, including SUVs, continued to gain market share from passenger cars. At the same time, incentives are down 59% YoY, contributing to higher ATPs.