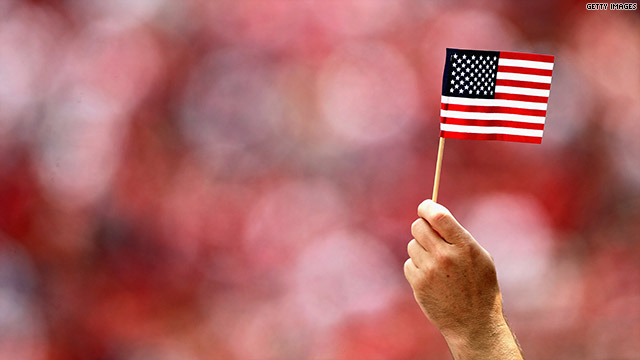 Today is Veteran’s Day, a perfect opportunity to pause and reflect on the price paid by our service people in the military – both those who gave their lives and those who bravely served and returned home.

While the origin of the words “freedom is never free” is listed as unknown, the number of United States soldiers lost in combat is known – over 650,000 since the end of the Civil War. To put that loss into perspective, it is equivalent to the population of Boston from the 2010 Census.

In our society the role of the military can be greatly debated due to our freedom of speech. Whether you agree or disagree, that is just one of the rights and privileges that come with living in the United States. Every aspect of freedom came with a price. As author Maya Angelou said, “How important it is to recognize and celebrate our heroes and she-roes,” and today is one of those times.

Singer and writer Lee Greenwood could not have penned a more impactful message. When it plays on my radio, I crank it up!

And I gladly stand up
Next to you and defend her still today
Cause there ain’t no doubt, I love this land
God bless the USA