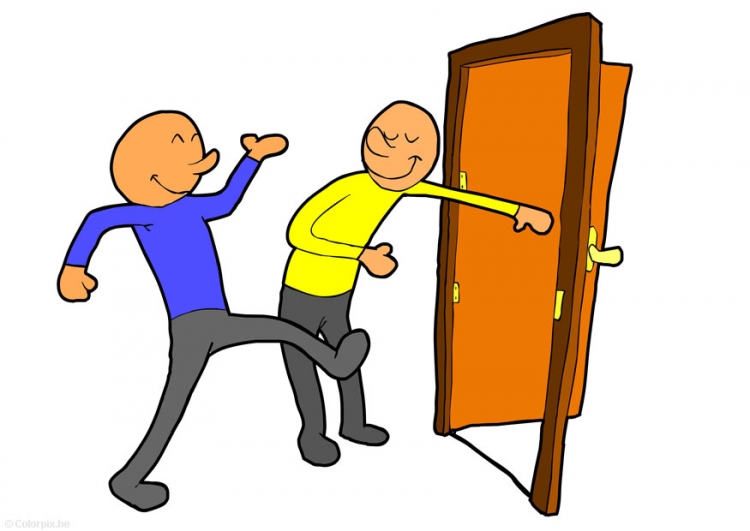 Like him or loathe him, Coach Nick Saban of the University of Alabama is a man familiar with winning more than losing. As a business owner, I found his response to a recent call-in question on his radio show intriguing.

A woman had the question, “My son just completed his fifth round of interviews with a large company and they asked him ‘What drives you – the fear of losing or the love of winning?’ When we talked later he told me his first thought was ‘I wonder what Coach would have said?’ Well, Coach, how about it?”

Coach Saban’s initial response was that in truth he was both a man who hated losing and loved winning but he could see why a company would ask a prospective employee this question. In analyzing the fear element, he felt that was more of a negative position to the effect of if you don’t do better you’ll get your butt kicked! The winning aspect he viewed as a more positive perception of building confidence with the promise of success.

He closed with two points, one being that young people today seem to respond better to constructive encouragement. It was his final observation though that caught my attention: People work better in a positive environment. They perform at a higher level when working “to get it right” instead of the more negative “you better not mess this up”.

Do I believe a positive attitude and environment are important? Absolutely! Just like your customers, when I walk in the front door I can feel it. And the owners and managers who coach their employees up every day, in an arena where winning or losing is profit or loss, I’m a big fan of they’ve got game.