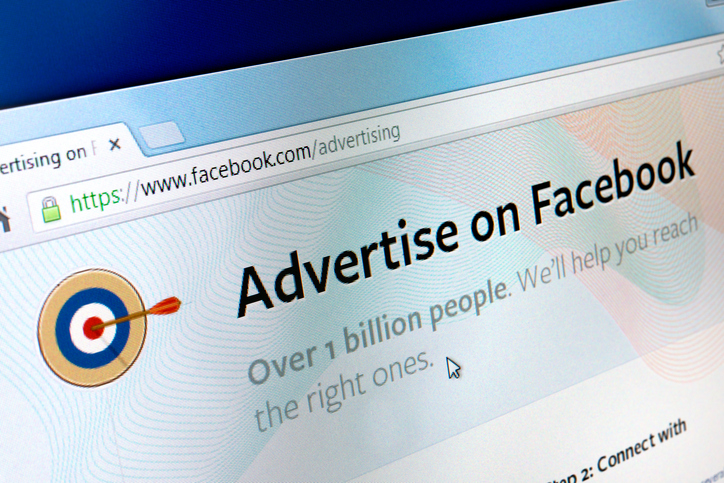 Now that we have your attention on the seriousness of Facebook marketing from last month’s newsletter, this is how you take your social marketing to the next level.

Have you ever wondered why that jacket you looked at on Amazon is following you? You looked at it, pondered the purchase, possibly put it in your cart and moved on. Then hours (or even days) later, it appears in your Facebook feed. That’s weird, right?

Or how about that new watch that you were looking at online. You went to the manufacturer’s website and looked at sizes, color options and cost. You even went to Google and read the reviews posted about it, and for several consecutive weeks now, you are being targeted by a multitude of online retailers who feature that exact same watch. This is Facebook remarketing in action. 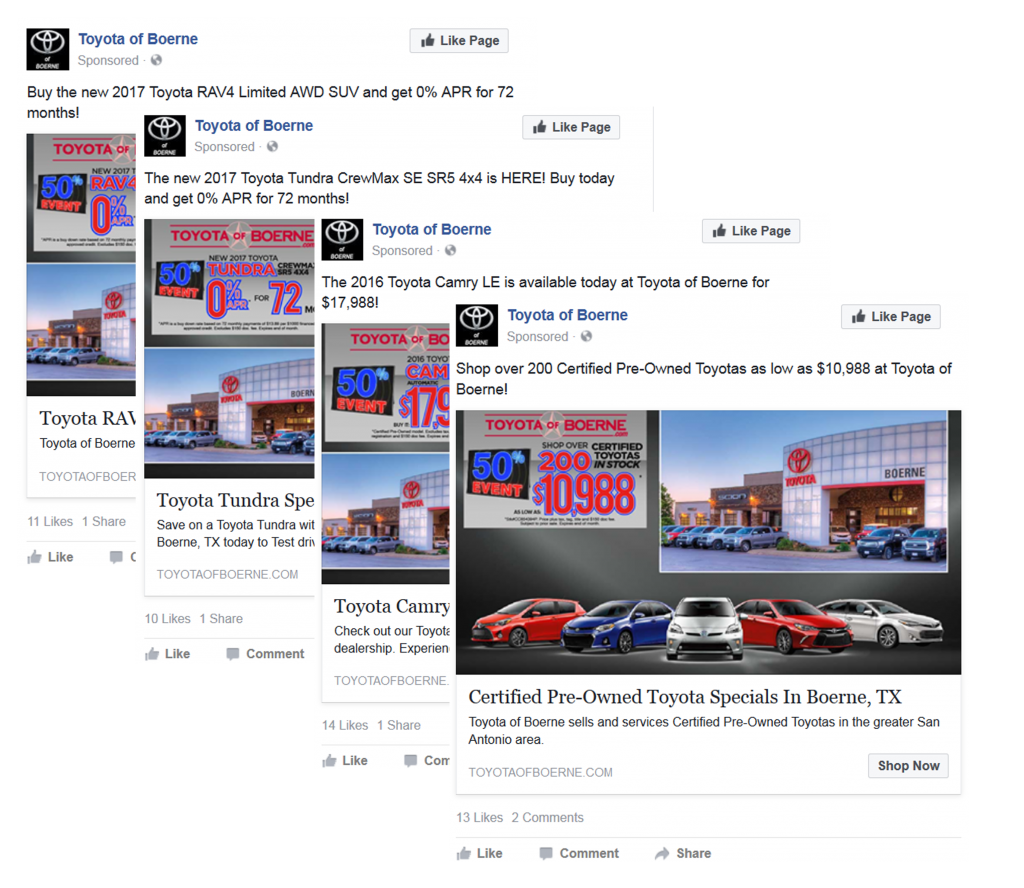 Remarketing is the practice of tracking a person’s website visits using a pixel that’s placed on the header portion of a website. By tracking the digital footprints that a person makes, you are now able to serve ads to that person. And in the case of using Facebook remarketing, you are able to serve ads to them on Facebook, a place where over half the American population spends more than six hours a week. It’s an “exact science,” and it puts an end to an age-old saying people use: “Half of my advertising is wasted, I just don’t know what half?” When you can showcase your vehicles or dealership to people through their Facebook feed who have already been online to shop you – I don’t know anyone who would claim that is “wasted advertising.” And this is only step one.

Step two involves creating audiences within Facebook Ad Manager. What’s cool about this is you can create groups based on number of days ago they’ve visited, specific pages visited or number of days it’s been since visiting your site, just to name a few. You can show different offers based on the amount of time that’s passed since someone visited the site. You can also serve them a specific ad based on what they were shopping for in the first place.

Based on the total amount of traffic received, it can take a little time for an audience to build to be large enough to target effectively, nonetheless, it is one of the most targeted ways to reach a person.

Step three involves something that is on everybody’s mind, and that is how much does it cost? I have saved the best news for last. A Facebook ad has one of the lowest cost per thousand (CPM) of any form of digital marketing available. While some car guys claim not to understand Facebook marketing, everyone understands cost per thousand, and this may be the best part of the entire deal.

There is no better time in the short history of social media than right this second to decide how effective you want to be in marketing on Facebook. And the biggest part of Facebook marketing is RE-marketing.