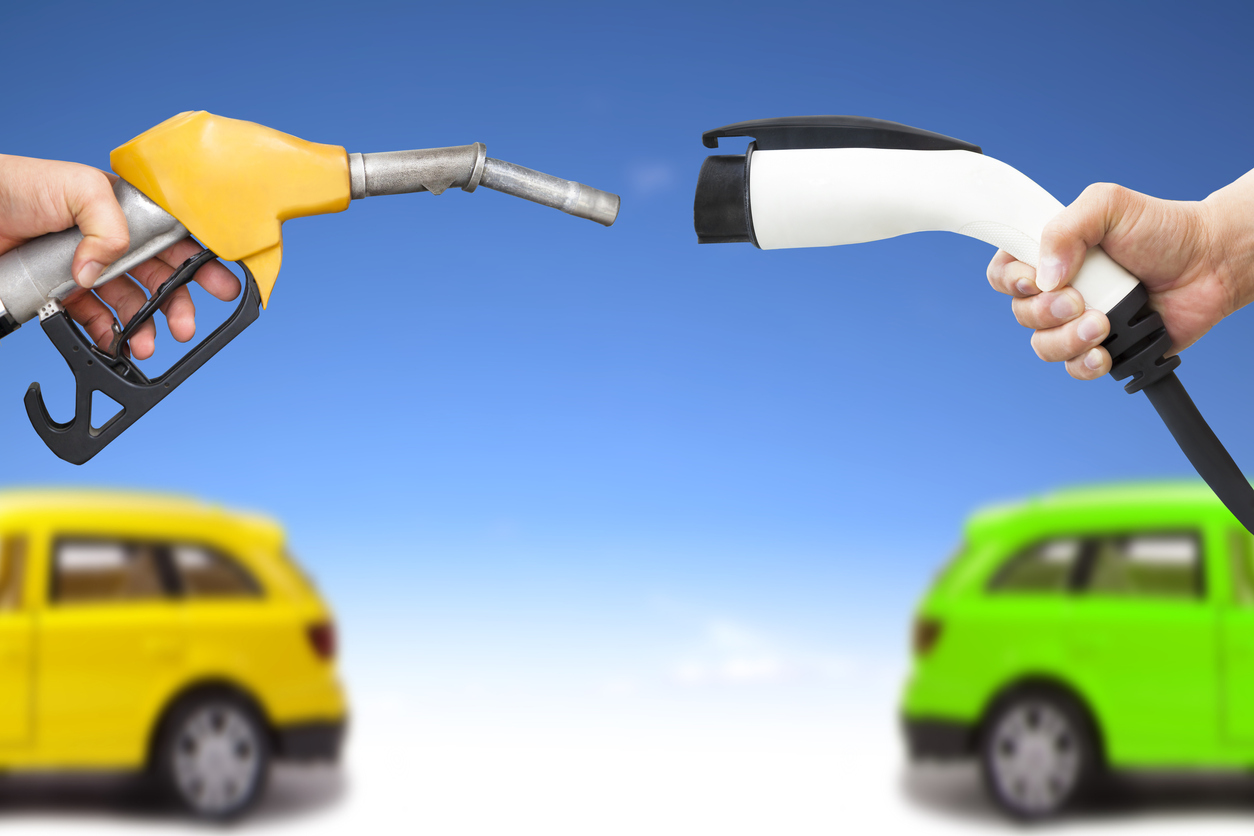 Electrification is set to be the biggest change to the automotive industry in decades. China and the European Union provide early glimpses of what an increasingly electrified nation could look like. The Biden administration has committed to adding 500,000 charging stations to the nation’s electric network. And automakers like Jaguar and Volkswagen have made pledges to go all-electric.

There’s a catch, however. Not everyone who goes electric stays electric, according to a new study published in Nature Energy. In fact, nearly 1 in 5 may revert to gasoline.

While much research has gone into the reasons behind EV adoption hesitancy, little attention has been paid to the reasons EV buyers might abandon them.

The Nature Energy study found that EV discontinuance in California occurs at a rate of 20% for plug-in hybrid electric vehicle owners, and 18% for battery electric vehicle owners. The most cited reason for giving up EVs was dissatisfaction with the convenience of charging. Other reasons include having fewer household vehicles and not being male.

Tesla, which operates its own proprietary charging network, had the lowest abandonment rate at 11%. The company has been praised for the ease of use and availability of its charging infrastructure; however, said chargers are only compatible with Tesla vehicles.

The Future of Electric Vehicles

There are approximately 41,000 public charging stations in the United States, with more than 100,000 outlets. But finding one that actually works or isn’t locked inside a gated parking garage can be a bit of a scavenger hunt (The Verge). Until charging infrastructure is fixed, auto brands may have a hard time pushing consumers to stick with EVs.

Toyota recently predicted that most of its U.S. vehicles will still run on gasoline a decade from now. The company doesn’t believe fully electric vehicles will have caught up in cost and convenience (WSJ). Instead, Toyota projects that in 2030, slightly more than half of its North American sales will be hybrids, 30% will be gasoline, and the remainder will be fully electric.

“If you take a snapshot of 2030, the price of battery EVs and the provision of infrastructure around the globe probably won’t have advanced all that much,” said Jun Nagata, Toyota executive.

Electric vehicles are still a niche market, representing only about 2% of U.S. vehicle sales. If you’re interested in targeting a specific market, OTT advertising via streaming services like Hulu is one of the best choices you can make. This hyper-dialed-in targeting follows the customer, not the platform, letting you stay in front of the shopper no matter where they’re watching. Whether it’s EV buyers or pickup truck shoppers, OTT advertising provides targeting that converts.