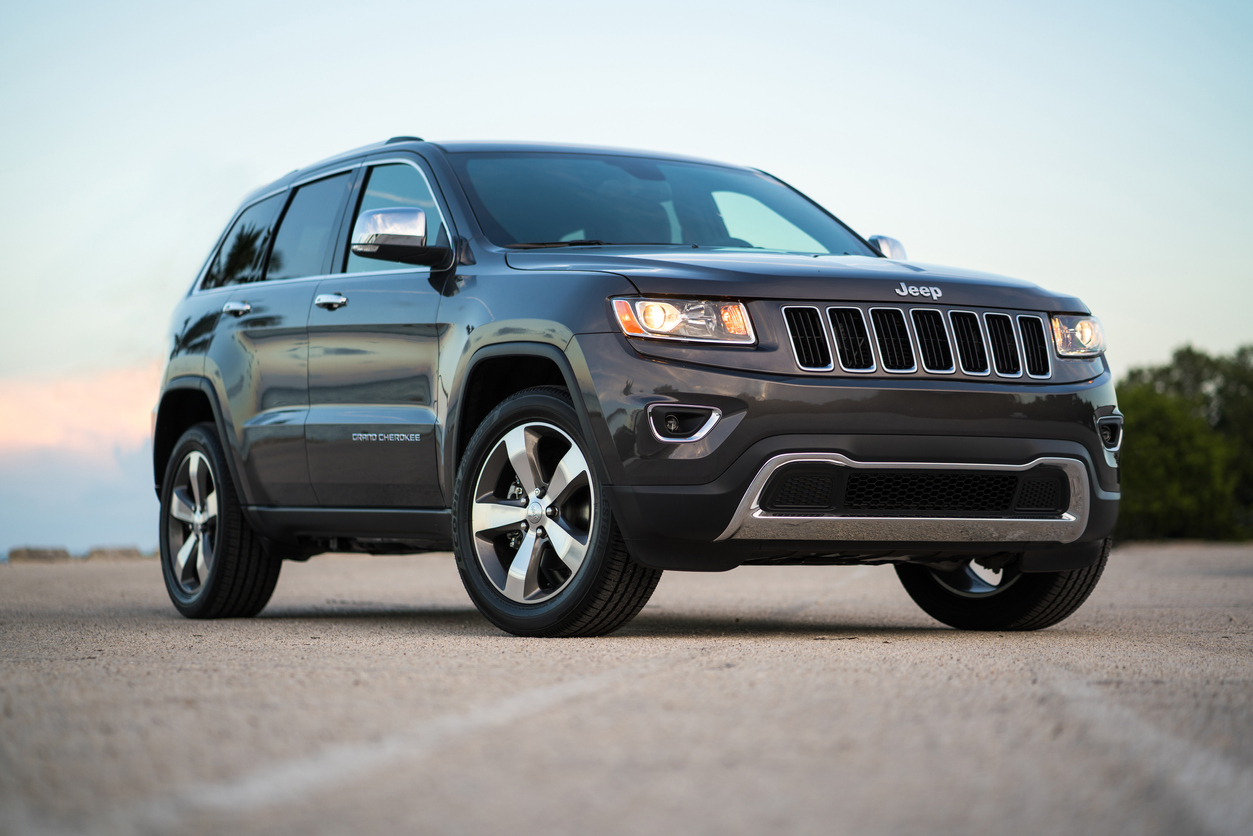 Automotive designers are the creative minds behind the form and beauty of every automobile that you see. It’s these artistic minds that we have to thank for every line, upholstery stitch, and accent of the models, we adore – from the curvature of the VW Beetle to the rugged, boxy appearance of the Jeep Wrangler.

Designers deserve to be recognized for their contribution to the automotive industry. So, we’re paying homage to one designer who never felt he was fully credited for his work on one of the most iconic SUVs on the market – the Jeep Grand Cherokee, which is celebrating its 30th year on the market. So, who is the designer behind the Jeep Grand Cherokee? Lawrence Kiyoshi Shinoda.

The Life and Talents of Lawrence Shinoda

Although he became an admired designer, Shinoda’s life and career weren’t always easy. Like all Americans alive at the time, Shinoda’s youth was disrupted by World War II. But as a Japanese American, he and his family were affected differently. He was interned at the Manzanar War Relocation Center from 1942 to 1944. When he began his career in the 50s, Pearl Harbor, the battle at Iwo Jima, and the battle of Okinawa were still recent memories for most Americans.

It was in this post-war environment and atmosphere that Shinoda rose through the ranks at several American car manufacturers. He got his start building hot-rods in Los Angeles and eventually went on to work for Chevrolet. He was a contributing designer for the 1959 Chevrolet Impala, the original 1963 Corvette Sting Ray, and the 1965 Chevrolet Corvair. He is also credited for his work on the Ford Mustang models released between 1970 and 1973.

Instead, they cut the project short, and only paid Shinoda a portion of his contract. At the end of the project, Shinoda’s drawings and wood templates were confiscated. Later he would learn that the in-house design team completed the project. And, according to Shinoda, they borrowed heavily from his designs to do so.

When Shinoda saw the production model of the Grand Cherokee at the 1992 Auto Show at Cobo Hall, he was shocked by the resemblance it bore to his original 4-door SUV design. He immediately demanded to be paid for his contribution.  By this time American Motors Corporation had been bought out by Chrysler, which eventually paid him a settlement for his designs.

The SUV inspired by his work became the 1993 Jeep Grand Cherokee. It was a huge success and won that year’s Motor Trend’s Truck of the Year Award.  Now, thirty years later, the Jeep Grand Cherokee is an iconic SUV that has sold more than 7 million units.