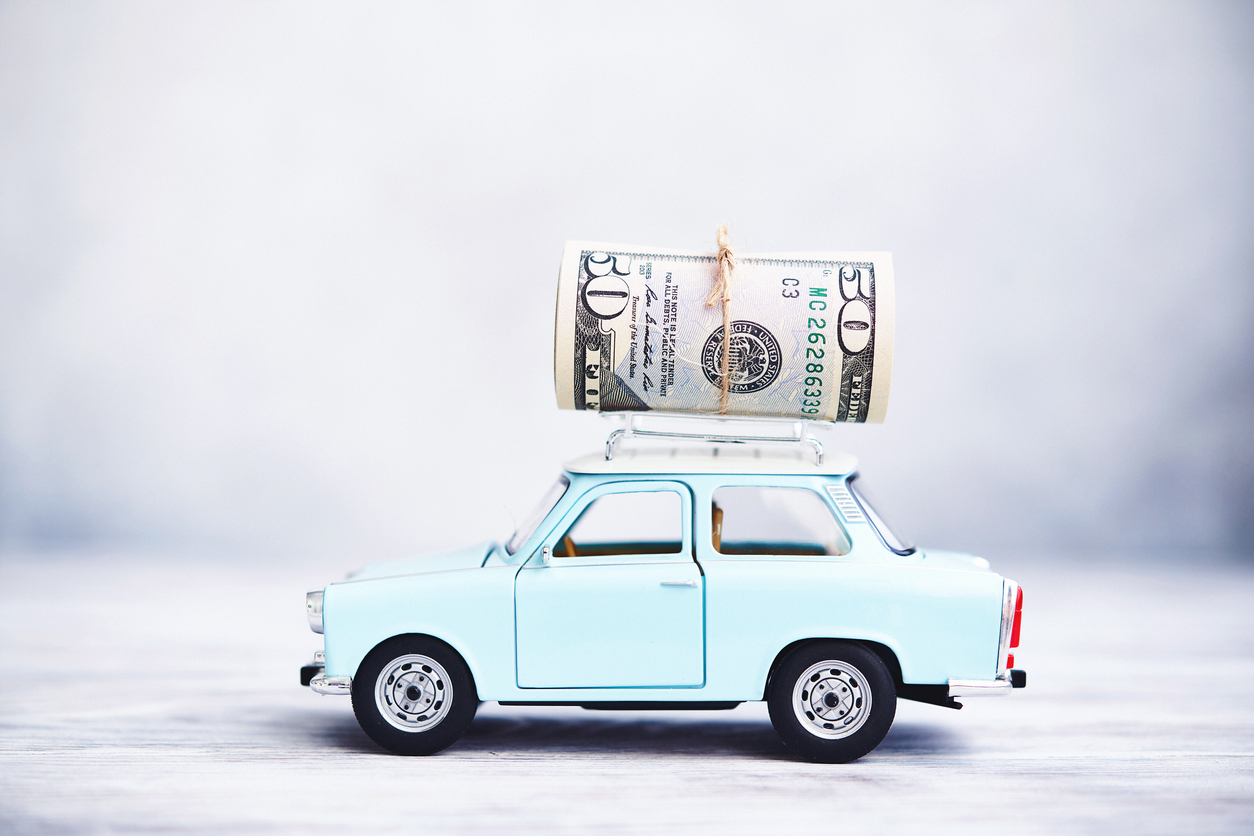 Despite the challenges dealers have faced stocking inventory, the industry has seen record-breaking profits in 2021. The National Automobile Dealers Association reports that pre-tax net profit for new car dealers was up more than 128% over the same nine-month period in 2020. With both new and used vehicles in short supply, dealers chose to raise prices on the cars that they could sell, which didn’t stop shoppers from buying more cars than in 2020. For the first nine months of 2021, average new car sales were up 16% over last year, with the average per-new-car gross profit up 65%.

While dealers across the U.S. have already raised prices to or above MSRP, the cost of new cars now comes with record-high delivery fees. Frequently buried in fine print and absent from advertising, these non-negotiable costs often go under the radar of many shoppers until it’s time to buy, even as the prices continue to climb. Makers can factor in several variables to determine the fee, with size, body style, and logistical issues all accounted for. Consumer Reports has measured the steep increase, reporting that the delivery of vehicles to lots has risen almost three times the rate of inflation over the last 10 years. As the additional cost is not always plain to see, Consumer Reports also suggested that manufacturers should make a greater effort to include it in their advertising.

How Much Does It Cost to Power Up EVs vs. Gas-Powered Vehicles?

The electric vehicle industry has received a fresh charge via the new infrastructure bill, and as gas prices remain high, the EV market could attract throngs of new buyers seeking to save when they fuel up. The Wall Street Journal analyzed 15 major cities across the U.S. to see how much commuters were spending on fuel and charging. The data shows that at-home charging offers savings in the hundreds, while the actual prices vary by city. However, at-home charging isn’t always accessible if you plan to travel, as the savings are typically less at charging stations. Given how heavily geography plays into the question, you might see drastically differing numbers if you embark on a road trip. If you pass through Los Angeles, where the price of gas has been notoriously high, you can expect a recharge to be more cost-effective. However, if you stop in St. Louis, the local prices favor fuel-powered vehicles.