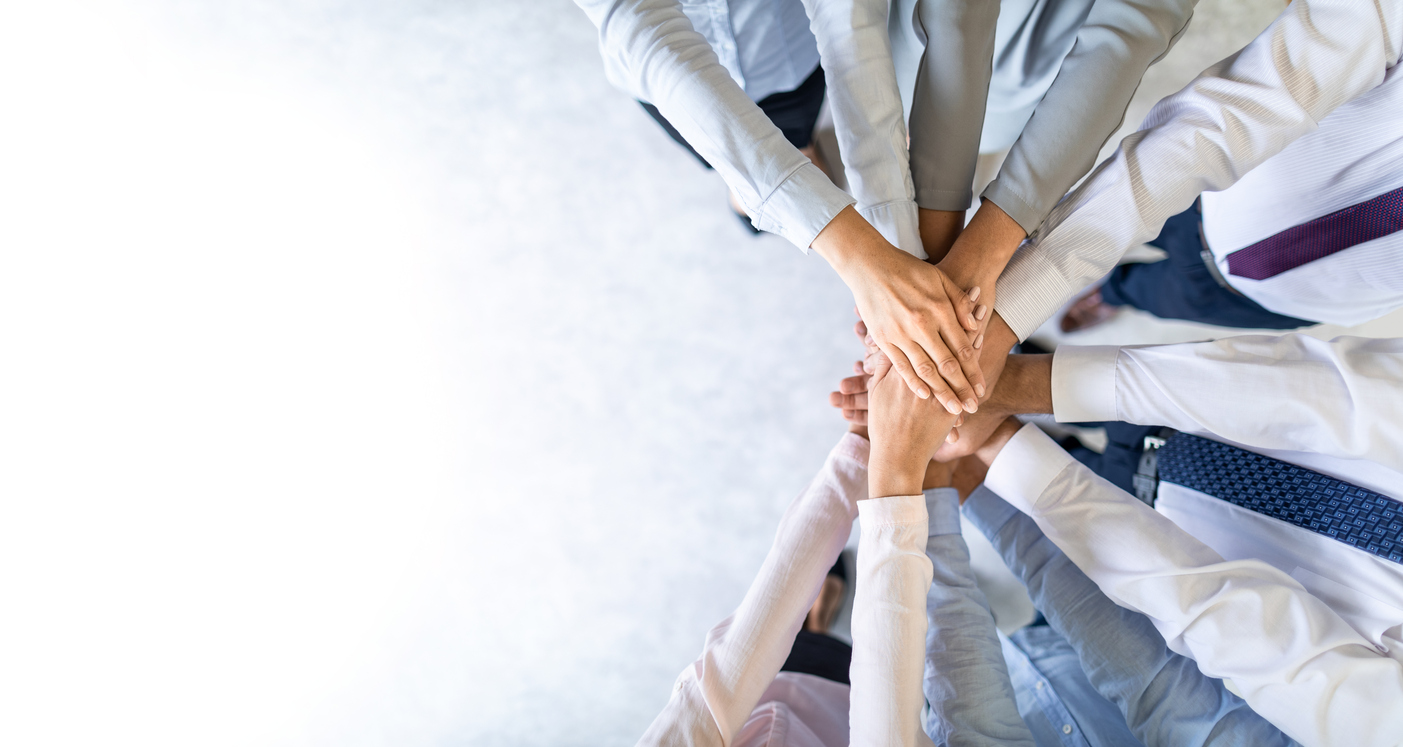 More than a decade ago, the world saw – and recovered from – one of the greatest economic downturns in history. Today, our battle with COVID-19’s economic fallout brings back reminders of this challenging time.

In the midst of the pandemic, we can look to the past for wisdom, and more importantly, hope. The following recounts how one automotive brand passed through the fire and not only survived, but improved in the end.

Near the end of 2008, the automotive industry as a whole was on the brink of collapse. GM and Chrysler were weeks away from running out of cash. The two American automakers submitted plans to President Obama seeking assistance, but both were rejected and told to develop more ambitious strategies to reduce costs and become more sustainable.

Taking into account the dealers, suppliers, and communities, the government estimated that over 1 million jobs would be lost should GM and Chrysler fail. The cost would be even higher considering the unemployment and social safety net services the government would need to provide.

Of the two, Chrysler faced the most challenges. It didn’t have the product pipeline or reach to compete in a global market. As a result, the brand partnered with Fiat to form a new alliance that was aided by government funds. Two years after its near-collapse, Chrysler had repaid its outstanding loans to the U.S. Treasury, nearly six years ahead of schedule, and had returned to profitability.

The Industry Turns Around

Chrysler’s turnaround was a remarkable feat, but the effects of government assistance were felt by all of America’s big three manufacturers – GM, Chrysler, and Ford. The Detroit Three increased market share from 41 percent to 44.4 percent in 2010, marking the first time the group had gained market share against foreign competitors since 1995. Additionally, exports of vehicles and parts from January to May 2010 increased by 57 percent over the same period from the previous year. For the first time in more than a decade, all three American automakers were profitable.

Applying the Past to Today

Today, thankfully, the economy does not appear to be in the same state as the Great Recession. The coronavirus pandemic was preceded by a years-long boom in the automotive industry, as well as streamlined supply chains that were optimized after the last downturn. Vehicle sales have increased each week in April across all major markets. And NADA is currently working with the White House to propose aid specifically for the auto industry.

As businesses begin to reopen and research into treatments continues, we can hope for a recovery that makes dealers, and the industry, stronger than ever.