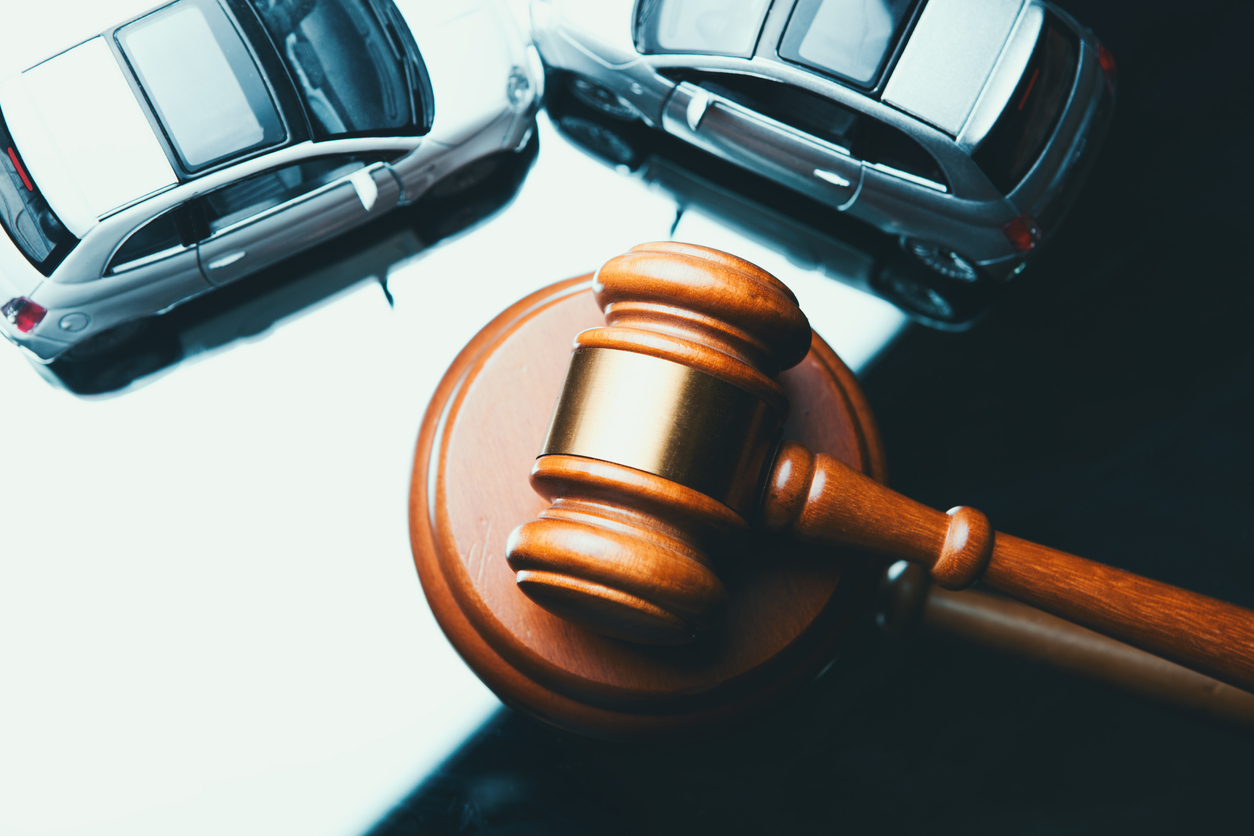 KAR Global has sold its ADESA used-car auction and operations business to Carvana in a multi-billion-dollar cash transaction. ADESA is the number two auction company in the U.S. Its sale could give Carvana a leg up on inventory acquisition and reconditioning.

The ADESA purchase means that 78% of the U.S. population is now within 100 miles of a Carvana-owned site, compared with 32% before the deal.

Some dealerships have begun charging more for car purchases paid in cash or via outside financing, the Wall Street Journal reports. Dealerships typically receive a portion of the interest rate or a fee for arranging an auto loan. With vehicles in short supply, some dealers are using their enhanced bargaining power to make customers choose between using dealership financing and paying a surcharge equal to the amount the dealership would collect.

Some customers report being charged an additional $2,000 for paying cash, while others have been given discount incentives as motivation for using dealer financing. The number of car buyers using dealer-arranged financing in 2021 soared to 55%, the highest on record since Edmunds began tracking in 2005. In the years leading up, financing and insurance have driven more profits per new vehicle than the sale itself.

The dealerships in the report defended the practice as being dictated by current market prices. Several consumers have filed complaints with manufacturers, the FTC, and state consumer offices. Texas, for example, forbids dealers from charging different prices for vehicles based on payment methods.

Stellantis has managed to double its profit in 2021 to $14.7 billion. The increase comes from a mix of cost savings and higher car prices, more than offsetting disruptions from the semiconductor shortage.

The company was formed a year ago from a merger of Fiat Chrysler and France’s Peugeot. Revenue for the year was $168 billion.

Stellantis sold 6.1 million cars and light trucks last year, up from 5.9 billion in 2020. Its North American operations generated about half of the company’s revenue and $12.5 billion in pretax profit.