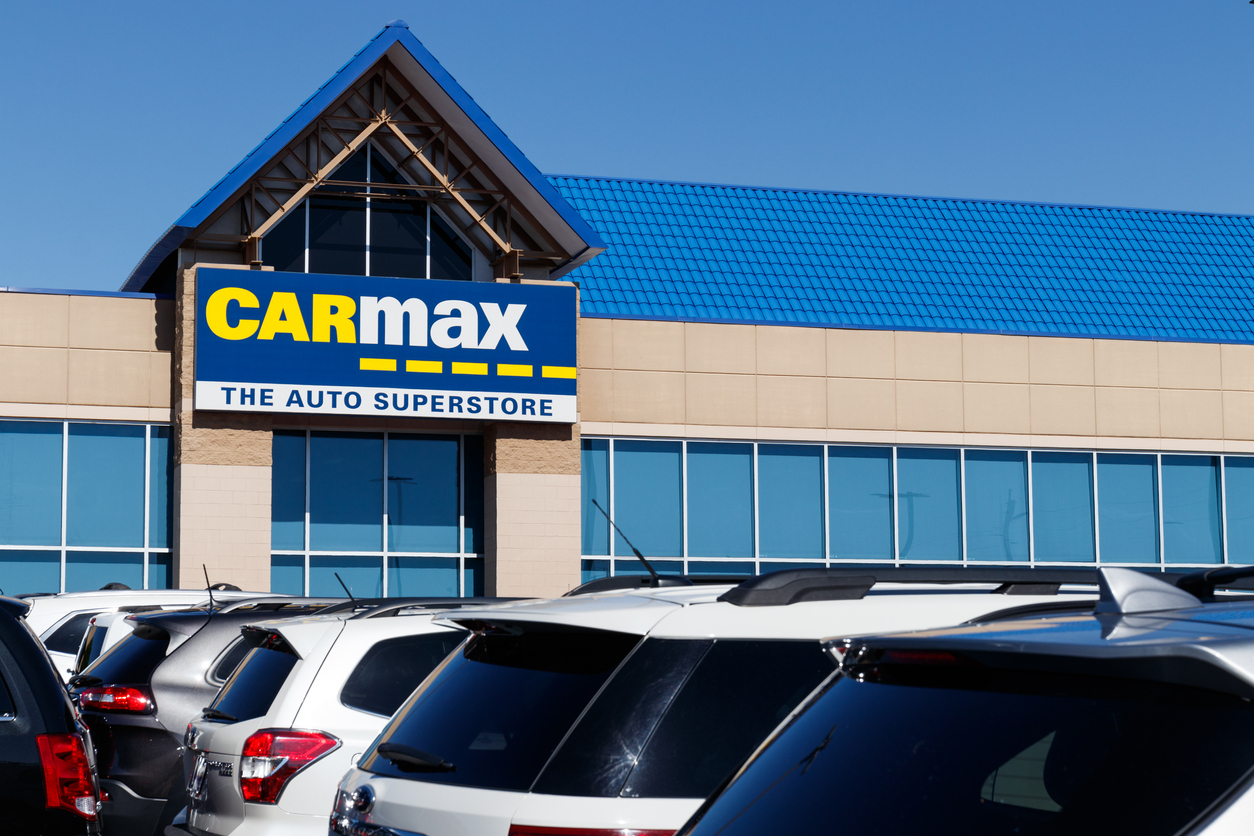 The latest version of Apple’s iOS, released Sept. 20, brought the spotlight back to the tech company’s clash with Facebook and other digital advertisers.

When iOS 14.5 was released last spring, Apple began requiring apps to obtain a user’s permission before tracking their online activity. Facebook is among the update’s most outspoken critics, recently claiming the change has caused underreporting of website conversions by about 15%.

From an automotive marketing perspective, most social media spending is not sent to 3rd-party affiliate sites. This means customer data stays on Facebook and Instagram, allowing it to pass through without Apple’s interference. Facebook has also been working feverishly to better implement its Conversions API, a system that lets advertisers track conversions despite Apple’s limitations.

Cox Automotive’s 2021 Evolution of Mobility Report sheds light on the evolving transportation preferences of Americans. The report revealed that, in the past six months, 78% of urbanites have driven their own vehicle. This number increased from 67% in 2018.

In the next five years, the average number of vehicles per household is expected to climb from 1.2 to 1.7, representing a dramatic jump. Six out of ten respondents view car ownership as more cost-effective than ride-hailing, car sharing, and car subscriptions. More than 75% agree ownership is more convenient and practical.

In the future, car subscriptions are poised to grow more than ride-hailing or car-sharing, with about 10% of future car shoppers saying they’ll consider a subscription the next time they’re in the market.