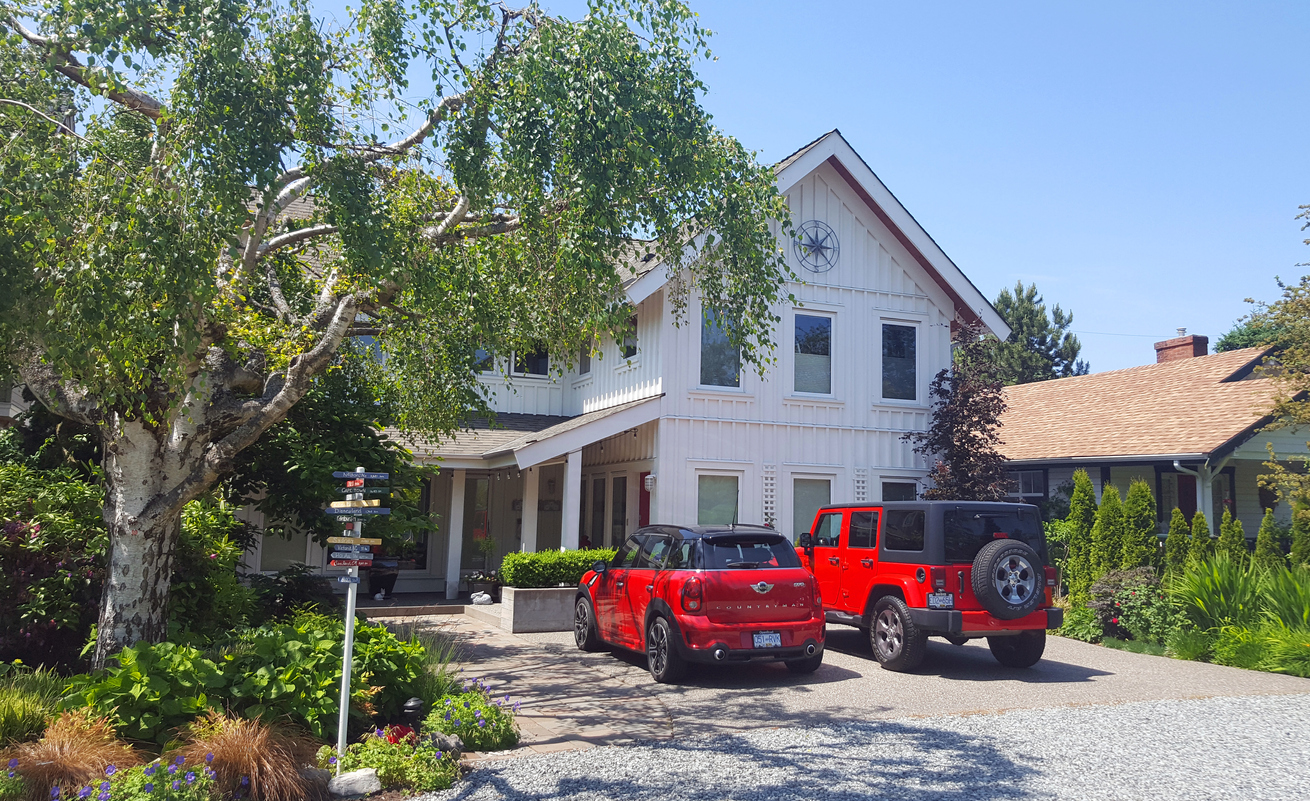 Nobody owns more cars than Americans do. According to the U.S. Department of Transportation, there were 248 million light-duty vehicles on the roads in 2016, or about 0.77 cars per person. For most of the postwar era, it was clear that car ownership signified status. Now things are a little more complicated: In many cities, walkable and transit-accessible real estate commands prices so high that not driving has become a privilege. For the first time, high-income young people drive less than low-income young people. Uber, Lyft, and smartphones have stripped the friction from carless life (Slate).

Households with at least one vehicle per worker (“car-rich”) account for the bulk of increased car ownership in Boston, Chicago, Los Angeles, Philadelphia, and Seattle. Growth of light-car households accounts for only about one-quarter of the total growth in vehicle ownership in these cities. The picture is different in Washington, D.C., New York, and San Francisco, where rapid growth among already numerous car-light households is the source of half or more of overall vehicle growth.

The best evidence that some Americans are actually ditching their cars can be seen in Seattle, where the ranks of car-free/car-light households increased by 23 percent. That’s consistent with the city’s standing as one of the few with growing transit ridership. Yet even in Seattle, total vehicles edged up faster than the population (16% vs. 14%) since 2012 (University of Oregon).

Baby Boomers vs. The Market

Beyond the preferred makes and models, the industry needs to understand who is buying cars. And contrary to popular belief, Millennials and Gen Z have actually increased their car purchasing. Both groups saw an increase in the percentage of consumers purchasing vehicles, while Baby Boomers and Gen X saw a decrease. It’s important to note, Baby Boomers, Millennials, and Gen Xers still make up the majority of consumers purchasing new vehicles (Experian).

But in 2020 millennials bought more new cars than any other age group, accounting for 32% of total new-car sales, edging out baby boomers for the first time, according to the market research firm J.D. Power. And those millennials were nearly twice as likely as boomers to shop for and buy a vehicle — new or used — entirely online, according to Cars.com, which outfits dealers with technology for online sales (NY Times).