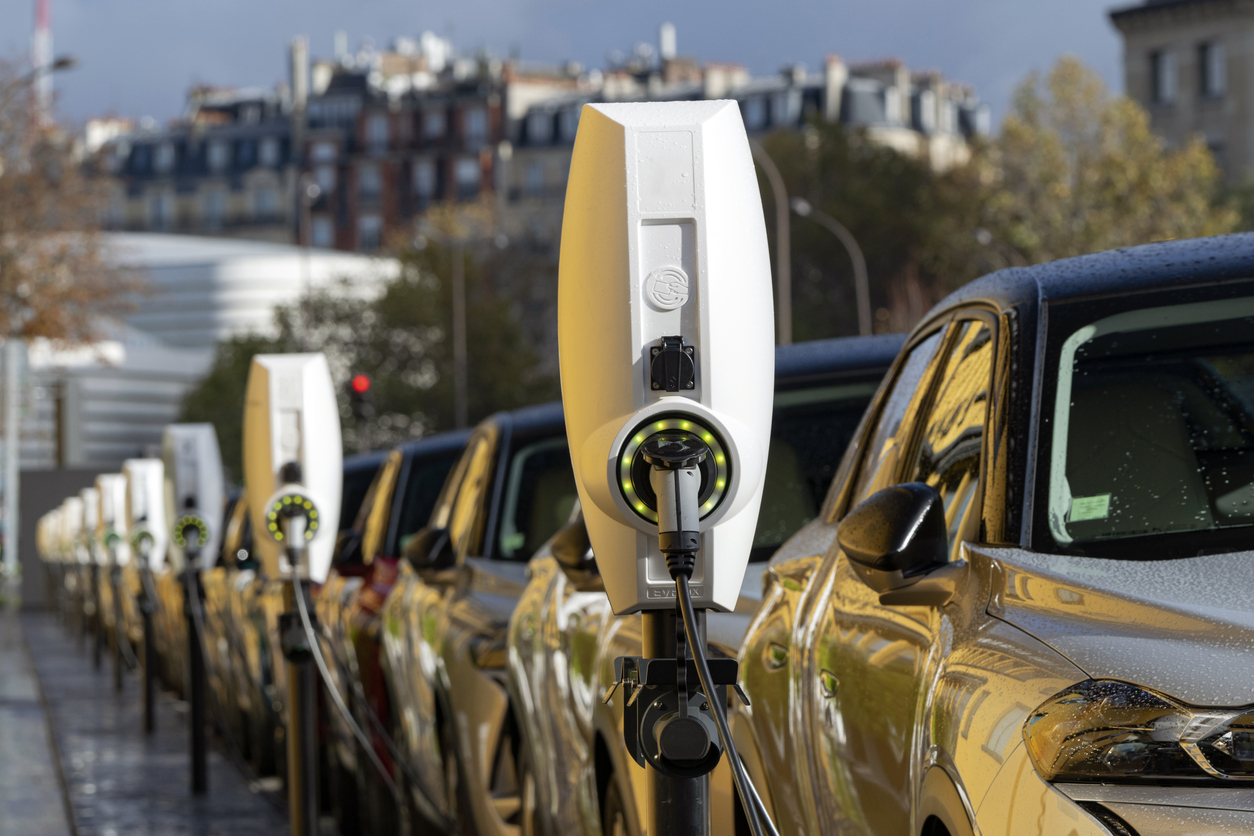 According to a press release from Edmunds.com, retail auto sales will show an astounding comeback when third-quarter reports are released in the coming weeks. The company forecasts an increase of 30.6 percent compared to Q2 of this year.

While an improvement from the previous quarter, Edmunds’ predicts an 11 percent year-over-year decrease from 2019’s Q3 sales. Still, the market has proven surprisingly resilient, due in large part to new-car incentives that enticed customers to buy during the pandemic along with higher trade-in prices for used cars that helped offset new purchase costs.

Gavin Newsom, governor of California, announced on Sept. 23 that his state will no longer allow the sale of new fossil-fuel-powered vehicles beginning in 2035.

The order does not outright ban gasoline-powered vehicles in California. Residents may still own, operate, and buy or sell on the used market. It applies exclusively to new-car manufacturing and sales.

Kia’s refreshed crossover will debut with a 2021 model year and will feature new technology, efficient powertrains, and a new look.

The new Sorento will offer five trims: LX, S, EX, SX, and SX-Prestige. It will be available with either front- or all-wheel drive and three engine choices.

WardsAuto reports on two new features that will help owners find and use their cars in urban settings:

“The Find My Car with Surround View Monitor feature uses the Sorento’s cameras to build an image of the vehicle’s location and display it in the Kia Access UVO App. The Last Mile Navigation feature provides walking directions to the final destination if the vehicle is parked up to 1.2 miles away.”

Kia will introduce an additional powertrain for its Sorento in 2021: a 1.6L turbo plug-in hybrid with a 66.9-kW electric motor and an 8-kWh battery.