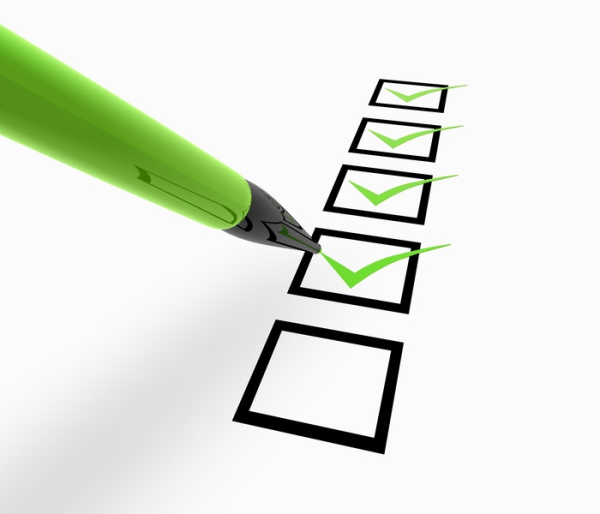 The country just came off mid-term elections in several states. Exit polls were interesting in that 78 percent of voters said they were worried about where the economy would go in the next year and 80 percent said they did not trust Washington all or most of the time.

The J.D. Power 2014 U.S. Sales Satisfaction Index Study has since been released and showed overall sales satisfaction improved by 13 points year-over-year to 686 in 2014 from 673 in 2013. The Index Study measured both Buyer and Rejecter Satisfaction based on several factors including working out the deal, the salesperson, delivery process and fairness of price.

If the car buying process were analyzed by CNN, Fox News and the like with the same depth as elections, I think we would hear them say the similarities are striking – economic concerns and sense of trust. Survey respondents who purchased a vehicle cited the deal and salesperson; non-buyers put salesperson first followed by equal disappointment for fairness of price and negotiating experience. Purchase or not purchasing, the key factors for both were trust and economic concern.

With today’s shopper physically visiting an average of less than two dealerships, make sure every employee is aware they are working to win the vote of each customer who comes on your lot. How they present themselves and how they handle the negotiations and most of all, how they earn trust are pivotal. Unlike an election every two years, it could be 11.2 years before you see them again.