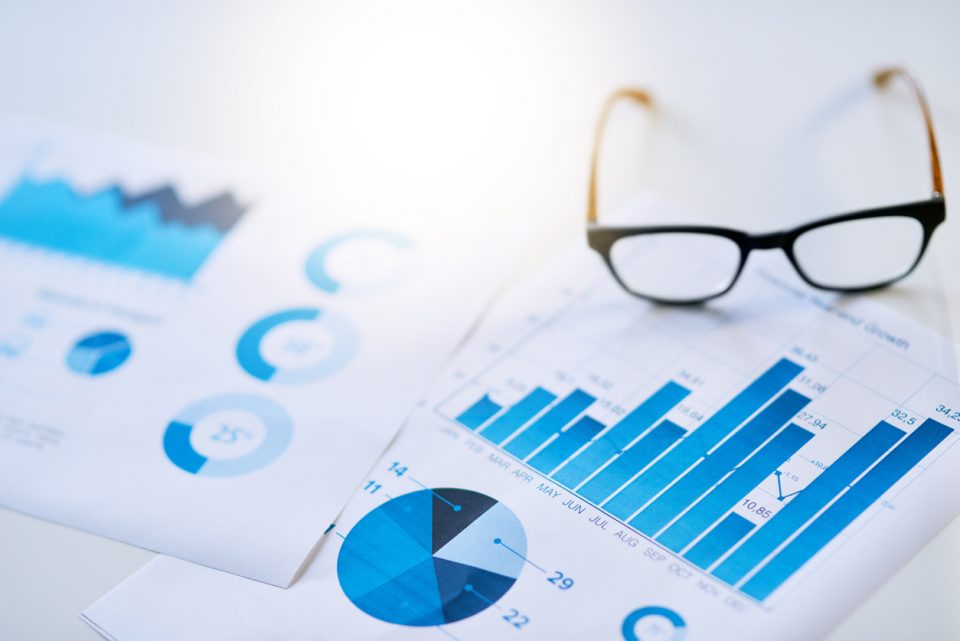 It’s hard to forget the Great Recession. From 2007 to 2009, stores shuttered, sales slumped, and unemployment became a scary reality for many people. If the recent talk of a looming recession is giving you PTSD, we’ve got some optimistic news for those in the automotive industry.

The U.S. economy regularly goes through a series of recessions and recoveries. Right now, we are in one of the longest recovery periods since WWII. The sheer length of time that the economy has gone without experiencing a recession is one reason why economists are expecting one soon. Other factors, like the Federal Reserve holding off on interest rate hikes for the rest of the year, also indicate that a slump is coming.

What Car Shoppers Are Thinking

For people involved in automotive sales and marketing, recessions are especially poignant topics. After all, many consumers held off on purchasing a new car during the Great Recession in order to reduce expenses.

The good news is that consumers are feeling decidedly optimistic about 2019’s economic prospects. According to a survey by AutoList, 65 percent of consumers expect their household to be better off financially in one year than it is currently. Better yet, only one-third of respondents believe we will enter a recession in the next 18 months, and 64 percent agree that now is a good time to purchase a vehicle.

With stats like these, dealers shouldn’t worry about consumers getting spooked by ominous recession prophecies. And whenever a recession does hit, dealers aren’t doomed. They must simply adjust strategy to match the market.

According to a recent survey, more than 75 percent of economists predict a recession will hit by the end of 2021. Just 10 percent believe we will enter a recession this year, whereas 42 percent predict 2020, and 25 percent see 2021 as the year contraction begins.

While these dates are sooner than some may like, there is a key difference between the recession that is likely to hit and the 2008 financial crisis.

The Great Recession was caused by the collapse of an $8 trillion housing bubble. This resulted in not only a recession but a global financial crisis. Prior to the late 2000s, the U.S. had experienced a number of small recessions since the 1940s. Luckily, economists predict that the next recession will be of this smaller scale. Financial regulations and government oversight have tightened to prevent such bubbles, meaning that the next downturn will likely be caused by a premature Federal Reserve rate hike instead.

Marketing Through Any Economy

Whether the economy is up or down, the cycle of buying and selling goes on. Dealers may need to focus more on used cars and affordable models, depending on how consumer confidence plays out later on. Strong Automotive Merchandising has been helping dealers drive traffic since 1977, so adapting to economic changes is one of our specialties.

Only time will tell how the economy will pan out. But one thing is for certain: car buyers are showing no signs of slowing down.