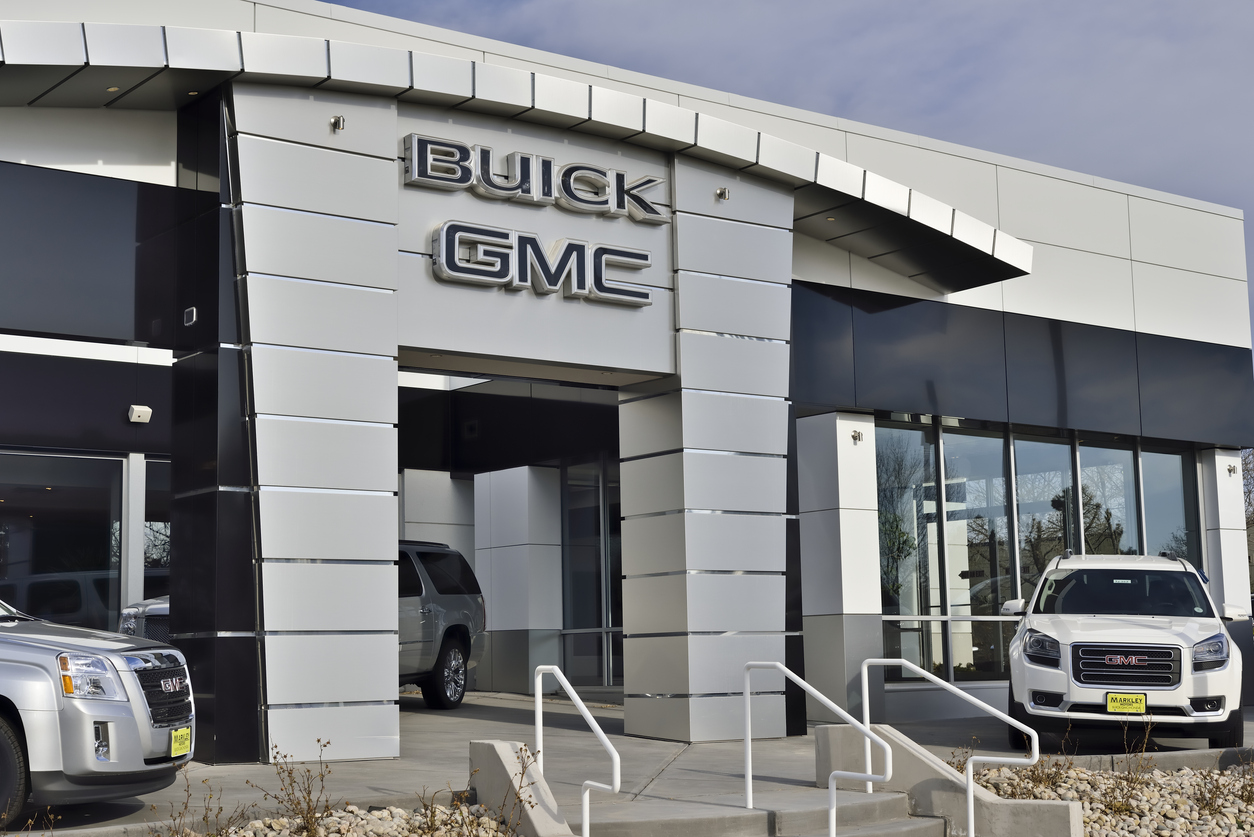 The survey’s top 10 lists Buick at No. 1, followed in order by Dodge, which maintained its second-place ranking from 2021, Chevrolet, Genesis, Kia, Lexus, GMC, Cadillac, BMW, and Ford. Chrysler had the lowest ranking among nonelectric vehicle brands. Ram, which was last year’s top performer, dropped 17 places.

The Federal Trade Commission proposed banning F&I coverage and physical vehicle add-ons “that provide no benefit,” and requiring expanded disclosure and consent on such optional products — including a list of prices online, Automotive News reports.

The notice of proposed regulations was approved by a 4-1 vote earlier this week. The agency looks to dissuade dealerships from offering products such as “nitrogen-filled tire-related products that contain no more nitrogen than naturally exists in the air.” Other targets include some versions of GAP insurance and misleading pricing advertising. The regulations would also require “express, informed consent” on F&I products and add-ons, going beyond a simple signature or initial.

The FTC claims its goal with the proposed regulations is to protect consumers and encourage honest sales. For dealers, this could be a chance to bolster public trust by ensuring products are transparent and emphasizing the value they provide to customers.

The annual Car Wars study predicts that Tesla’s 70% EV market share could fall to just 11% by 2025. The driving factor behind this forecasted decline is increased competition by automakers like GM and Ford, which Bank of America analysts predict will each hold roughly 15% of EV market share by 2025. New products like the F-150 Lightning and upcoming Chevy Silverado EV could help boost market share by about 10% on their own.

The study also predicts that 60% of new nameplates by model-year 2026 will be either fully electric or hybrid.